With Sydney’s deviant evangelistic Mardi Gras and the ABC’s deviant marriage propaganda – Magda Szubanski, Ian Thorpe coming out and all – March seems to have been hijacked into an inner urban month of sleaze. 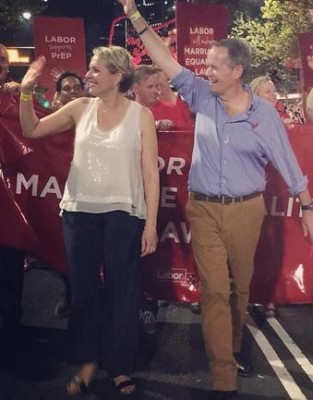 Good time to get out, go Bush and get back to nature!

If we thought the Leftists’ desire to teach deviant sex in high schools and primary schools across Australia wasn’t bad enough, now the perverse fraternity are targeting toddlers in childcare centres.  One can’t get in too early, as they say!

Starting in April 2016, toddlers in Australian childcare centres will be taught about sex, sexuality and cross-dressing.  It’s bugger the Tonka Trucks and Barbie Dolls!  They’re being taught to bugger something else. 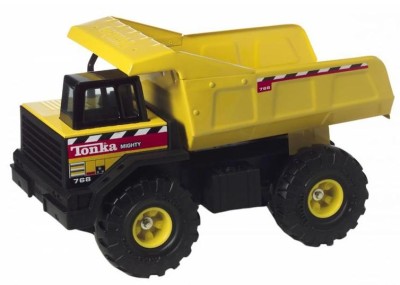 If this is not justification for mums to stay at home, what is?

The Leftist big sisters at Early Childhood Australia are being given carte blanche to roll out a new national programme.   As we warned, their Safe Schools programme forced on children without parental knowledge was only the beginning.

“Toddlers will be taught about sex, sexuality and cross-dressing in a controversial national program being rolled out at childcare centres and kindergartens next month. Educators will be encouraged to use dress-ups to explain cross-dressing to kids and may even take group tours of the opposite sex’s toilets as part of the Start Early initiative.  Teachers will use material provided by Early Childhood Australia, and books such as the book Children’s Sexual Development and Behaviour: Pants Aren’t Rude, by Pam Linke.” 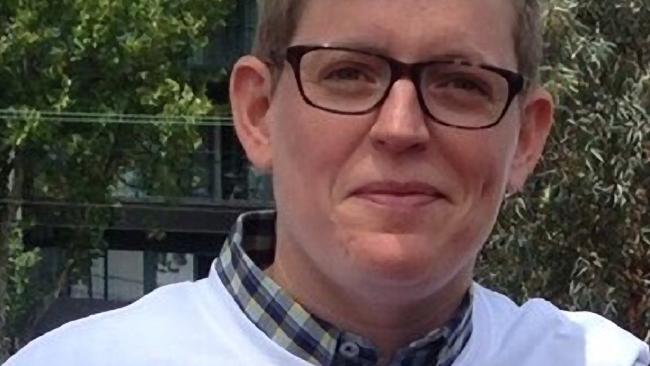 It rebrands heterosexuality as abnormal “heterosexism”.  It imposes sexual deviance on 12 and 13-year-old children in order to inculcate them into the values and behaviour patterns of the Lesbian Gay Bisexual Transvestite, Orifice Diversity community.  LGBTIODBDSM is the new norm, so bring ya strap ons to crèche!

Move over Goldie Locks!  Usher in Herbert the Pervert! 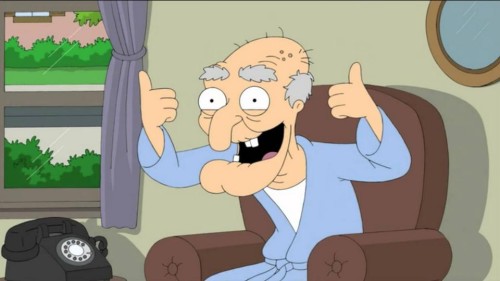 The Safe Schools indoctrination programme has been of course championed politically by Leftist Malcolm Turnbull and his Liberal progressives in education Christopher Pyne and Simon Birmingham with hard-core support from Victoria’s Socialist Left Premier, Daniel Andrews.

Educators across the country may use dress-ups to explain cross-dressing to kids (ages 2 to 5) and take group tours of the opposite sex’s toilets as part of the Start Early Initiative.

Linke is a Leftie pervert from Adelaide, who laps up taxpayer funding.

Some of the suggestions in Linke’s book are mind-boggling.   Linke talks about the need to use correct anatomical names when referring to body parts. She uses the example of a child saying, “My fanny is sore”, and suggests the teacher could respond by using the correct term: “Yes, I can see that your vulva is a bit red.”

Linke writes: “Teaching about sexuality presented in a positive way presents it as a healthy and enjoyable part of life and not a list of ‘don’ts’.”

One of Linke’s other suggestions is that teachers can take children on group tours of the opposite sex’s toilets in order to demystify what other children are doing behind closed doors.

This is Herbert the Pervert stuff!

This comes from the UN – being rolled out in different ways, different countries.

By the way, Early Childhood Australia has announced its new patron, but he did not wish to be interviewed. 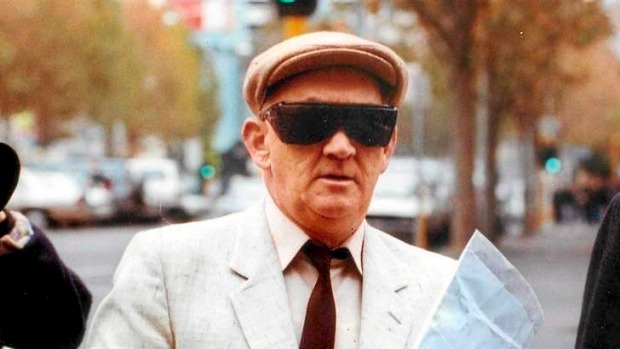