A platform for Australian Immigration 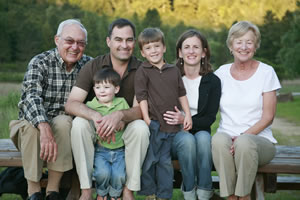 “US grievances with the UNHRC and calls for reform were not being heeded. Human rights abusers continue to serve on, and be elected to, the council.  The world’s most inhumane regimes continue to escape its scrutiny, and the council continues politicizing scapegoating of countries with positive human rights records in an attempt to distract from the abusers in its ranks. For too long the Human Rights Council has been a protector of human rights abusers, and a cesspool of political bias.”