Just because an African is shot in a foreign land for robbery doesn’t mean that he is a victim. 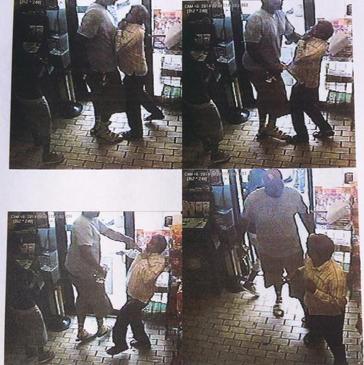 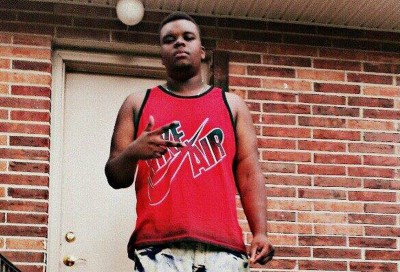 If Africans (blacks) in the United States don’t accept U.S. Justice then Africa is just but a one way flight ticket away to take them back to whence their race came.

The citizens of the United States should not have to endure African politics imposing on their neighbourhood.

Protesters chanting: “Stop shopping and join the movement,” should be in Liberia. 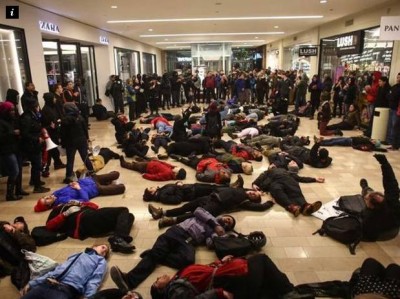 Africans protest your African injustice in Africa
How dare you impose your blackness on others.

Protesters wearing black t-shirts reading “Black Lives Matter”, are quite right for black lives in Africa. They have no right to emancipate black slaves in the United States.  Black slavery was wrong.  Accept the wrongs of history and return to your ancestral homelands. Black Africans have every right to be black back in Africa. 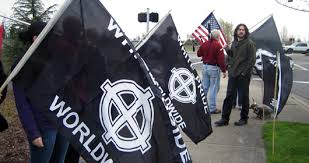 Americans have every right to defend their own heritage.