Australia First Party President Dr. Jim Saleam has been banned from holding accounts at Westpac Bank or any of its group services in a major civil rights violation.  In a New Australian Bulletin exclusive the veteran nationalist described how the bank is effectively seeking to make him an ‘unperson’. 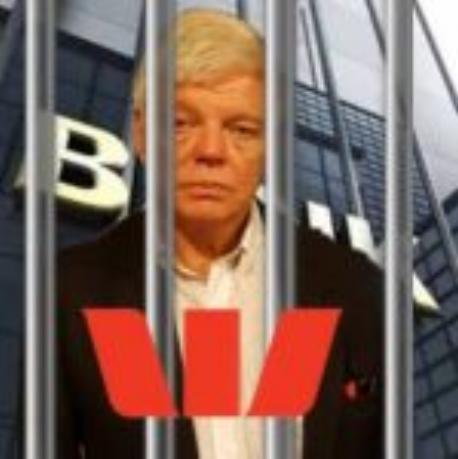 “I received a registered letter from Westpac saying that as from 20th July I have to be taken off all Westpac accounts as a signatory (for Australia First Party accounts). It’s not shutting down the Australia First Party accounts,” he explained. “They are targeting me personally. They intend to deny me all Westpac group services which include St George Bank, Bank of Melbourne, Bank SA, and BT.”

Westpac did not provide a reason for its sinister actions other than to cite a violation of its “terms and conditions”. A paragraph in the T&Cs titled ‘Anti-Money Laundering and Counter-Terrorism Financial Obligations’ provides the only likely explanation.

“Transactions may be delayed, blocked, frozen (which may include isolating funds and moving them into a separate account) or refused where we have reasonable grounds to believe that they breach Australian law or sanctions (or the law or sanctions of any other country). Where transactions are delayed, blocked, frozen or refused, we and our correspondents are not liable for any loss you suffer (including consequential loss) howsoever caused in connection with your use of online banking.” 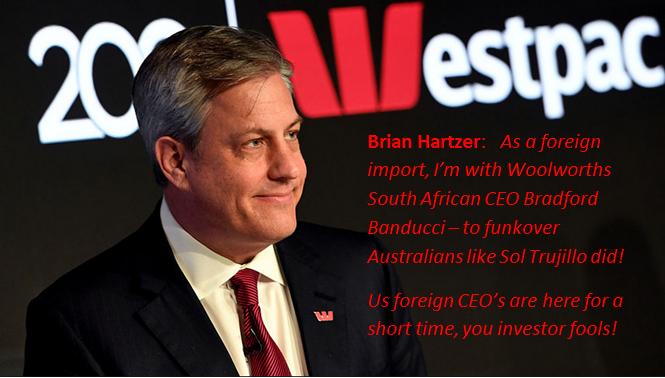 Regardless, none is applicable to either Dr Saleam or the Australia First Party which has received no overseas donations, nor engaged in illegal activity. Discussing the matter with his bank manager on Thursday, no basis could be determined that could warrant such action by the bank.

Other than a political decision by its staff or at the urging of a third party either relating to the NSW Police, Federal Police or even at a government level, the action is disturbingly arbitrary.

Moreover, it is typical of a pattern of political harassment occurring under the Morrison government as the recent raids on journalists at the ABC offices displayed.

“It’s part of, in my view, the ongoing campaign that’s always been waged against me. They have sought for as long as I can remember to make me a non-person. They have used the courts, but now it seems they aim to deny me not just the right to sign cheques for Australia First, but any access – their letter says – to Westpac services. I can’t go into Westpac and ask for a loan. Before they look at my credit rating they will say, ‘Sorry, sir, we don’t deal with you.’”

Such an action by a financial institution is not unprecedented. In 2018, the Co-operative Bank in England banned a feminist group from using its services for ‘denying rights to transgender people’ because they “stuck to a dictionary definition of a man and woman”. Nonetheless, it remains a rare occurrence outside of social media, which is busily conducting a digital pogrom against “far-right groups” and others deemed offensive to globalist sensibilities. Prior to Westpac’s indiscriminate targeting of Dr. Saleam the 63-year-old wrote a letter to the AEC asking it to investigate Facebook over political interference. The AFP leader was banned by FB and as a result, prevented from using its platform during the federal election campaign with no reason given.

Dr. Saleam believes both Facebook and Westpac are in violation of Section 28 of the Commonwealth Crimes Act which refers to a person’s right to political liberty.

“This thing of Westpac’s is actually a violation of my rights,” he said. “They’re saying that I personally can’t be responsible for the affairs of a political party that has a right to participate in the so-called democratic process, therefore, Westpac has breached the Commonwealth Crimes Act.”

Dr Saleam has vowed to take the matter to the Federal Police.

“I will be making a complaint to the Federal Police. I will suggest that this breach warrants sanctions and penalties against Westpac.” 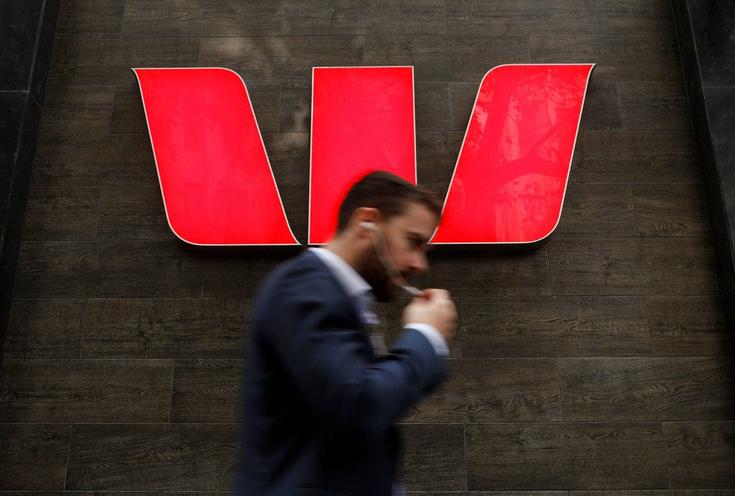