Another ethnic male accused of murdering his wife.

Today in a Sydney court a jury heard that in the days and weeks after his wife, Jodie Fesus, went missing, immigrant ethnic Steve Frank Fesus was allegedly concerned with two things: getting the full single parent pension and keeping custody of Ms Fesus’ toddler, a court has heard. 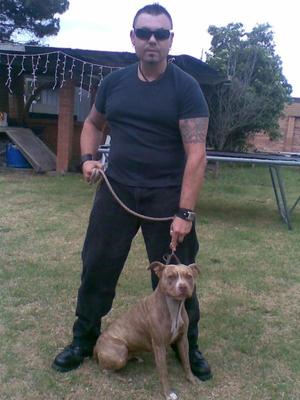 Marry an ethnic and what do you expect?  Fesus with his pit bull.

Steve Fesus (possibly of mixed Balkan and Islander ethnicity) was the last person to see his 18-year-old Aussie wife alive before she went missing sometime between the night of August 11 and the morning of August 12, 1997. He has pleaded not guilty to her murder and denies having any involvement in her death or burial in a shallow beach grave.

In the NSW Supreme Court today, a jury heard that by September 11, 1997, Mr Fesus had only 34 cents in the bank. That evening, Ms Fesus’ mother, Gai Smith, told him she wanted to take her grandchild with her.

After her body was identified, Mr Fesus quickly returned to the Department of Social Security and informed staff his wife was no longer missing, but was deceased. On a prior visit, he had ticked the “no” box on a form asking if the other parent was still living, before changing it to “yes” when questioned by staff. 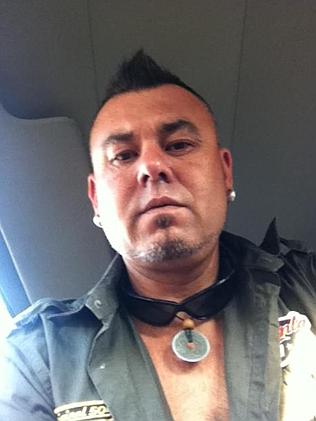 In his opening address, Crown Prosecutor Jose Crespo told the jury Mr Fesus had reason for his wife’s body to be found.   A Holden Commodore was seen in the area the weekend before the anonymous call. It had the same three letters on the licence plate as the plate on Mr Fesus’ car, which was the same make and model. Crime scene investigators would give evidence that the body had been recently uncovered.

“If the body was located he could tick the deceased box and benefits could be paid,” Mr Crespo said.  “He went to the beach to uncover her body so it would be discovered.”

Fesus married the Aussie girl so he could get Aussie citizenship. 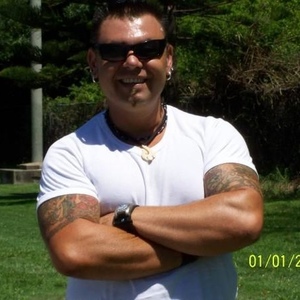