The hike is double the rate of inflation (CPI), further compounding the unaffordable cost-of-living burden for millions of Ordinary Australians.  Wages haven’t kept pace with all the rising bills.  Indeed real average weekly earnings, relative to the cost-of-living, have fallen in purchasing power over the past decade and prior. 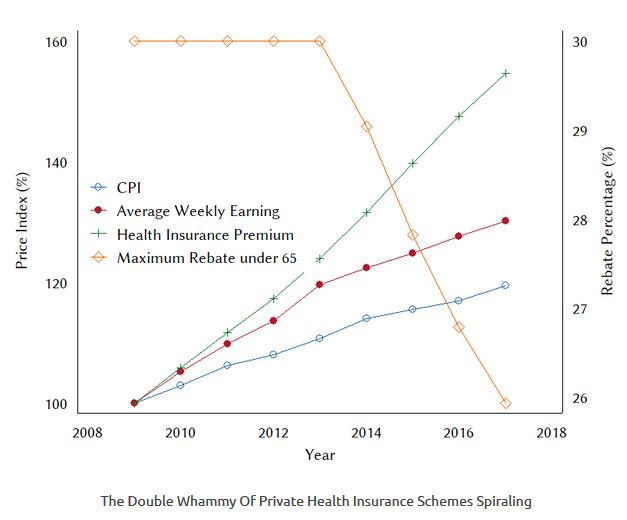 Ordinary Australians and their households are increasingly going without.  Australia is steadily dropping off First World status and lowering to Second World status – like poverty-stricken New Zealand.  It began under Labor PM Gough Whitlam when he blew the treasury, open our borders and initiated unarmed invasion of Third World shitholers by the millions.  Whitlam just hated White Australia so much, he was hell-bent on undermining our envied wealth.

How ironic that Whitlam’s childhood home in Melbourne was demolished in 2016 to make way for one of them chinese compounds. 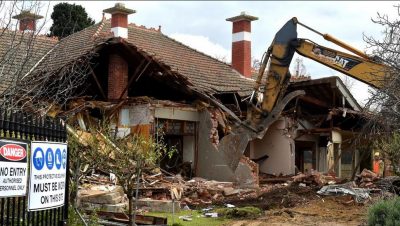 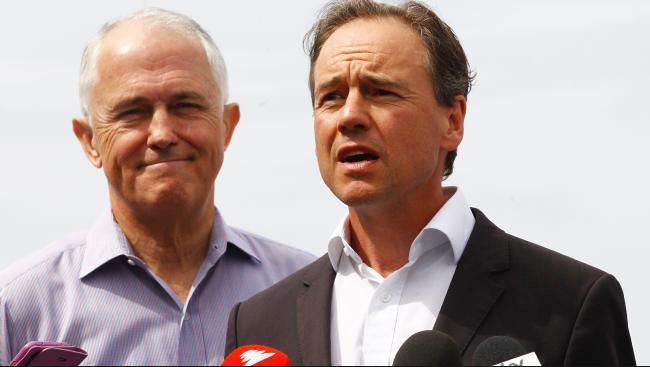 “You’re a loyal Liberal Greg and you con good.  I’ll be back at Goldmans Sachs this time next year. You’ll do alright.”

“We love private health insurance. We believe in it, we believe in its value, which is why we’re delivering the lowest change in 17 years. We will continue to fight for families.” 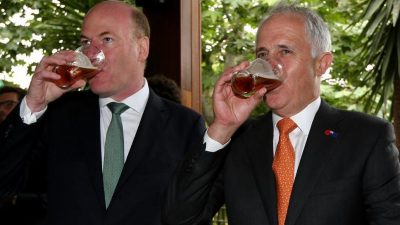 Private health insurance premiums in Australia rise very few years well beyond inflation –  to pay dividends and returns to shareholders, multinational executives and to save Medicare money – so Canberra can splurge more on its aristocratic indulgences, like foreigner multiculti welfare now in the tens of billions very year. 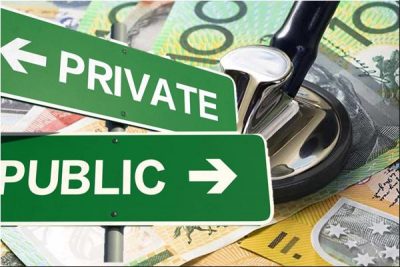 Australia leading consumer advocacy group, Choice, has repeatedly found that healthy under-30s who earn less than $90,000 are financially better off without health insurance. Young people may be worse off if they take out private health insurance early, despite a lifetime government penalty for being uninsured, Choice concludes.

Well, Canberra’s Lifetime Health Cover base day the day of one’s 31st birthday, rule means that individual Australians will pay a 2% lifetime health cover loading on top of his/her health insurance premium every year. The loading rises by two percentage points a year to a maximum of 70%.

John Howard’s Liberal Party Lifetime Health Cover policy was imposed on Australians from July 1 2000, justified as a way to encourage young Australians to take up private healthcare.  But it was a con and a gross abrogation of Canberra’s national public service safety net obligation to care for Ordinary Australians in need.  Howard’s scheme was/is a blatant double tax, on par with Labor Paul Keating’s superannuation con which avoids paying the old age pension to Australians who have paid taxes to Canberra all their working lives.

Under Howard’s double taxing scheme, if Australians don’t take out Private Hospital Cover by your 31st birthday, you will be forced to pay a 2% loading for every year you are aged over 30.  It also ignores the snowballing gap cover (out-of-pocket expenses of patients) between what the private insurance pays on claims and the actual medical bills.  These can be considerable. 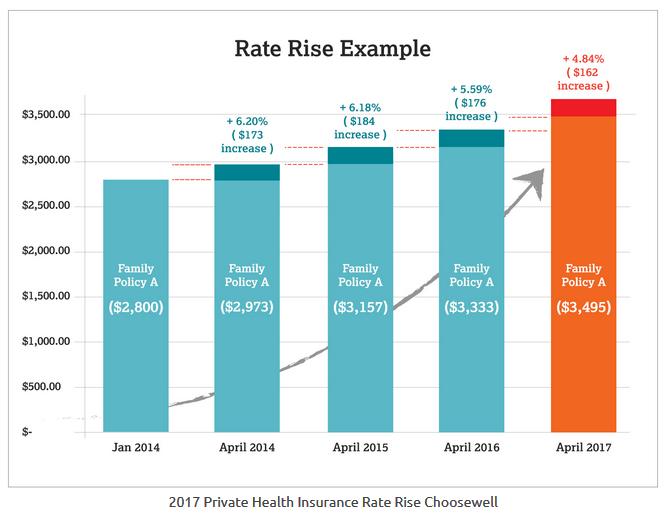 Choice assesses that suffering the penalty is cheaper than taking out low-quality health insurance, especially given the high rate of “junk” policies and lack of value in the industry.

Young Australians to take out health cover “when you need it”, rather than signing up early to avoid the loading.

“Evidence has mounted in recent years that private health insurance has failed to deliver on one of its fundamental goals: taking pressure off the public system.  Despite offering no promise of improved healthcare, premiums continue to rise on junk products that many consumers feel obliged to purchase in order to avoid punitive measures, such as the Medicare levy surcharge and lifetime health cover.  Consumers continue to pay high and rising premiums on these policies with misplaced confidence that they will be covered”.

Australians no longer trust corporate health insurance providers.  The average cost of premiums has gone up by about 35% since 2010, well outpacing inflation. This is believed to be a key reason why people are starting to abandon private cover.

Judith:  “It is getting to the point when I am going to have to rethink private insurance.”

Jenny:   “I think this means i will withdraw as its cheaper to pay the excess. has been for me since last year but i has erred on the side of caution. But now its clear that the excess plus the inevitable costs are still less than my families payments to the company which does nothing for me.”

Paul:    “And so more people will dump private health insurance, because it is just not worth it.”

Just Go Medicare, that’s what Aussie Taxes are for! 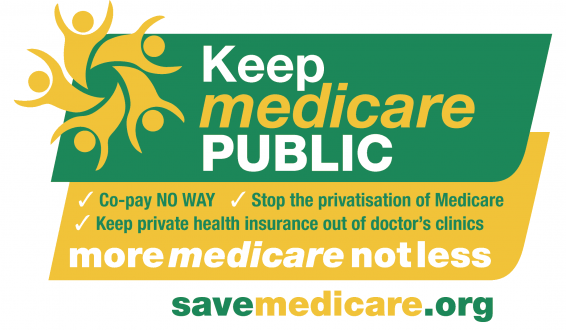 No wonder Australia’s welfare costs have spiraled out of control!