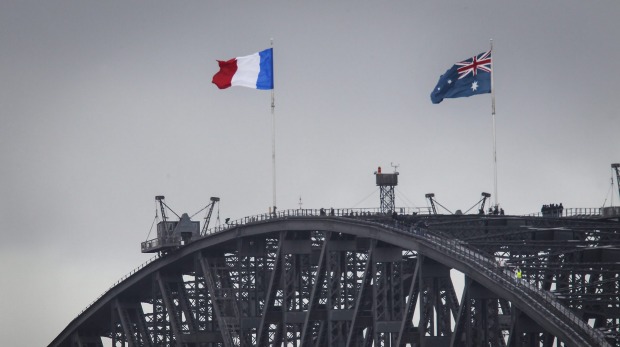 Small mercies from those who sell everything and do just about everything contrary to the Australian interest. This decision gives growth for our proud ADF and secure jobs future for people in South Australia!  At least 2,800 high-tech direct Aussie jobs.

In gratitude to the Australians attached to the development of our own Collins-class, for a generation all involved have contributed proudly to a home-grown high-tech industry that now positions them to embark on a world leading class of submarine. Without our own Collins heritage, Adelaide would almost certainly have missed out.

Perhaps the first of 12 off the dock may be christened ‘HMAS Fromelles‘ in honour of our brave Diggers RIP in Flanders.  An exciting time indeed to break with convention. 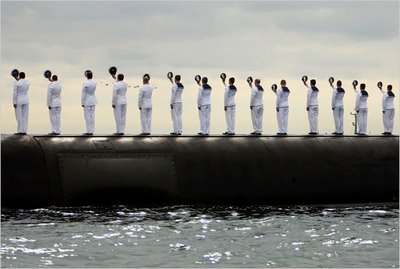