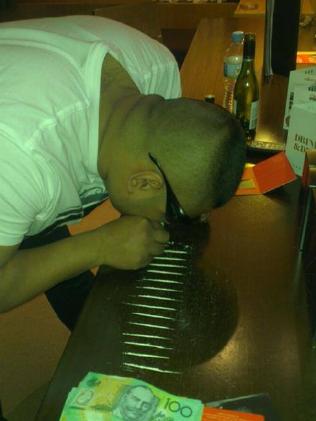 This week, Australia’s Immigration Minister Peter Dutton signed off on revoking Mohammad Qais Niazy permanent residency in Australia because of his serial criminal activity in Australia.

Mohammad Qais Niazy is to be forcibly escorted handcuffed and ankle-cuffed aboard a one-way Air India flight back to Kabul once court prosecution is finalised. His Visa will be stamped “Barred from Australia for Life“. 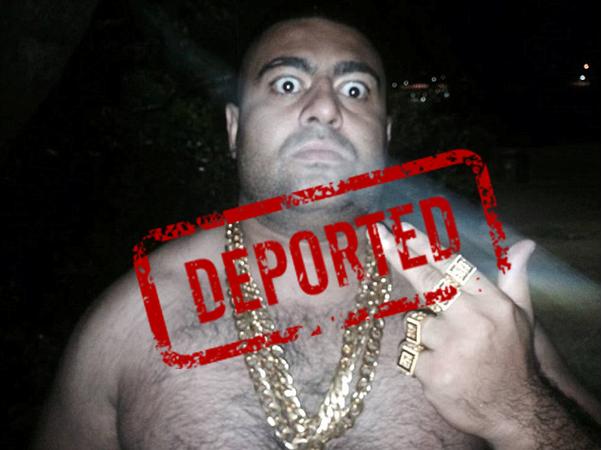 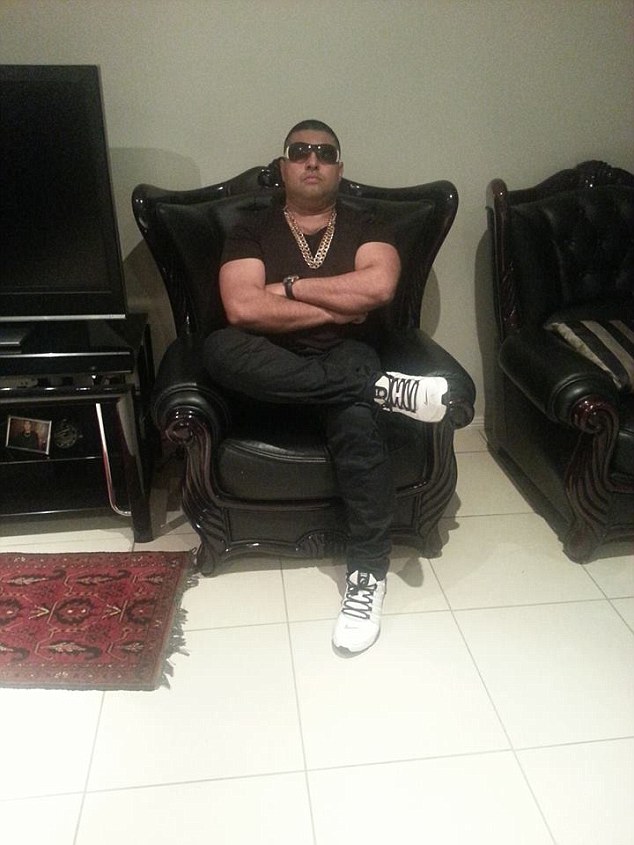 Really?  He’d fit in right at home in fashionista Beirut.  In Kabul, Mohammad Qais Niazy can get the same sentence as Afghans inflicted on  Farkhunda Malikzada.

Mohammad Qais Niazy is currently rotting in police custody in Sydney awaiting trial in the Parramatta District Court.  He is to be auto-deported if acquitted or immediately after the completion of any further gaol time.

Australia should deduct the costs from our Defence budget in Afghanistan.  The cumulative cost of Afghanis let into Australia by the Labor and Liberal Party when in government, must be in the order of a billion dollars, the same amount Labor’s Foreign Minister Bob Carr gifted to Afghanistan in August 2012 – $1,000,000,000 of Australian taxpayer wealth!

Mohammad Qais Niazy, a core member of the Afghani Murderers gang, known as Ace Niazy and Ali Gewad, was out on bail for gun possession, before being arrested again by Middle Eastern Organised Crime Squad (MEOCS) officers last year.

On Facebook, Niazy had previously taken aim at MEOCS and other agencies.uses Facebook to regularly taunt police, posting pictures of large piles of cash and himself sniffing cocaine and mocking up $100 notes reading ‘F**k all cop’.

He’s not the full kebab, nor is his Brother 4 Life, Mohammad Wais Niazy, alias the ‘Cisco Kid’. 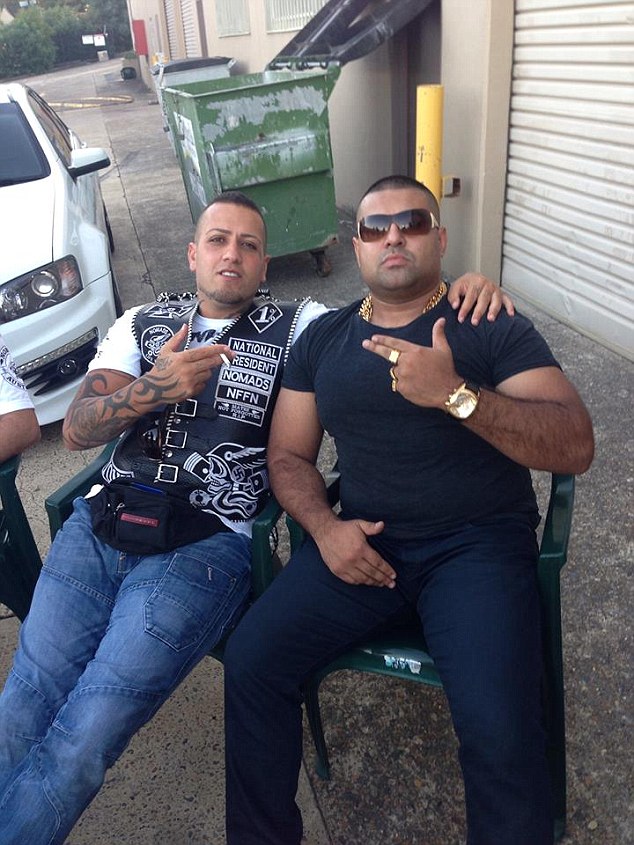 Arabs, they plead to come to Australia, then gang rape, rob, bash, shoot, deal in narcotics and guns – send em all back to from whence they came!