Rock fishing is one of the most dangerous recreational sports in Australia, and it is mostly Asians who are dying.  Do we care?

Asians can’t swim, can’t read the ocean and think they are heros.  So let ’em be outside the flags! 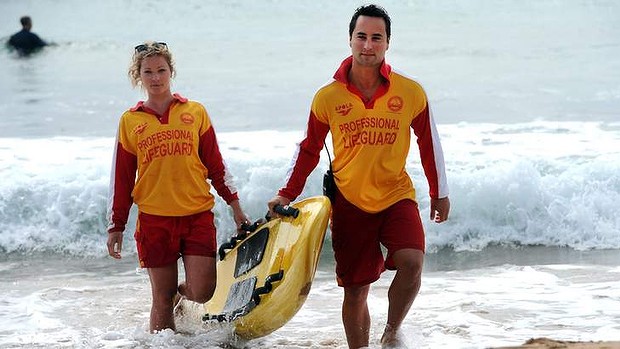 Along the NSW coast for the 2009-2010 season, of the 82 coastal drowning deaths in Australia, nearly a quarter were from rock fishing and most of those who died came from an Asian background. Pity. 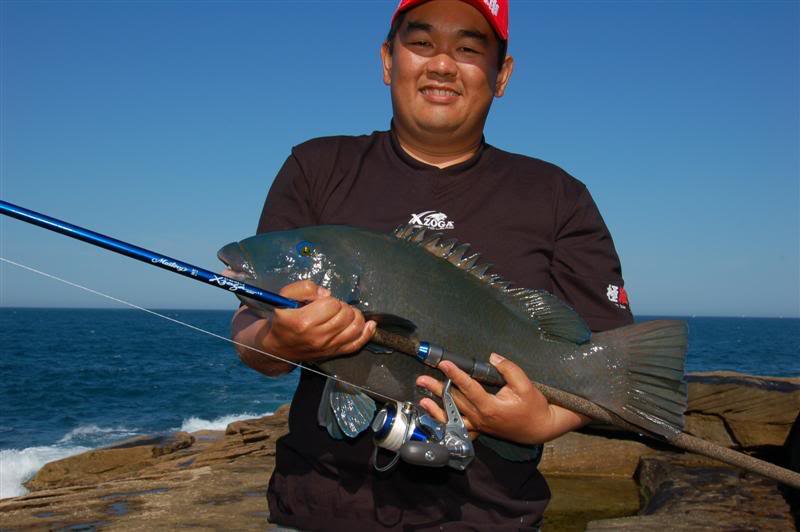 Last month, two Chinese men drowned after being swept off rocks in Sydney harbour, ignoring warnings just days before about the danger of large swells.  Their deaths continued a trend from the previous year, which saw Asian anglers represent 84 percent of all rock fishing related drowning deaths, according to Surf Lifesaving Australia.

This included a group of five Chinese who were swept off rocks in 2009 at Catherine Hill Bay, south of Newcastle, in the worst fishing tragedy in New South Wales state in 20 years.

None were wearing life jackets and one body was never recovered.  Pity. 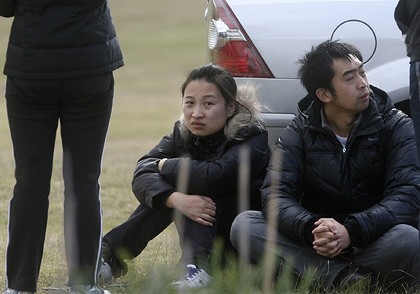 “The peak period for rock fishing incidents begins now and we are urging families, particularly in high-risk Asian communities, to actively look after their loved ones,” said Surf LifeSaving Australia official Anthony Bradstreet.  “If in doubt the message is simple: don’t put your life on the line and avoid rock fishing all together.”

Surf LifeSaving is so concerned it has begun working with fishing groups to deliver a multilingual education campaign in ethnic media.  Who pays?  Australian taxpayers?

Ethnic Stan Konstantaras, the president of the Australian National Sportfishing Association, said the attraction was getting fresh fish on the table without paying for it.
While it is Asians who make up the most fatalities, Konstantaras said he expected African deaths to start showing up soon.  “It is a trend thing,” he said. 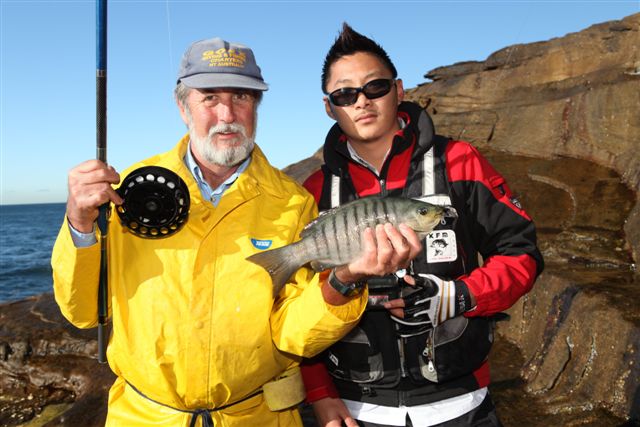 Tran Anh Tu, a Vietnamese man who lives in Cabramatta, an inland suburb also known as Sydney’s Little Saigon, likes to fish every weekend.  But Tran admitted he did not know how to read the tides or swells and was wearing no safety gear.