Once in political office, the culture of elitism afflicts politicians in Australia.  They think they can claim taxpayer-funded entitlement to travel and attend friends’ weddings, visit wineries, take helicopter rides to political party fundraisers, have Italian suits tailored, arrange plush fit-out of their offices, swim in Ironman carnivals and bicycle races, take sabbaticals in exotic destinations, lavish on five-star junkets around Europe, wine and dine at 3 hat restaurants and acquire private libraries.

It’s not misuse of parliamentary entitlements. It is blatant rorting of the public purse, misappropriation and morally corrupt conduct.  It needs to end. 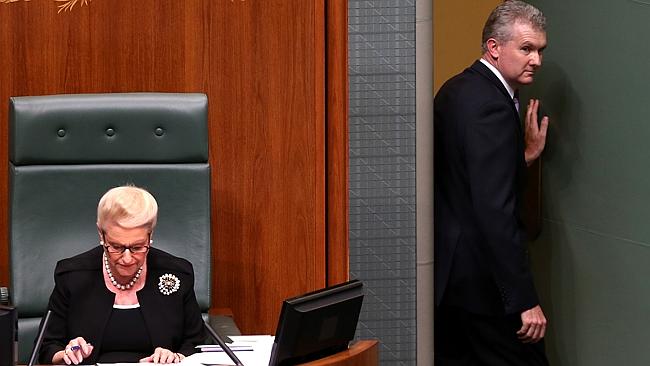 Burke:  now your $5000 helicopter aristocratic extravagance means payback bitch. We too know all about parliamentary entitlement!  I’m off to Labor’s 2015 $5 million extravaganza pep talk in Melbourne.

What do they deliver us citizens when they’re in power?

“Then us pollies are outta here!  We’re here for a good time not a long time!” 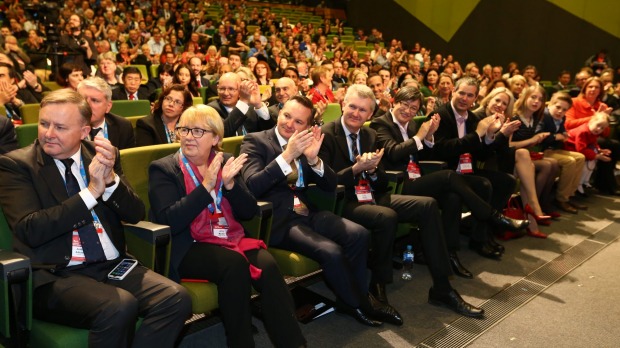 Bad boy up the front at Labor’s Pep Talk in Melbourne!  All expenses paid by ordinary taxpayers.

A clear choice between the successes of the past or the demands and fears of the scary borderless globalist future.

What workers?  What taxpayers?  It is our turn in office now, look out parliamentary entitlements! 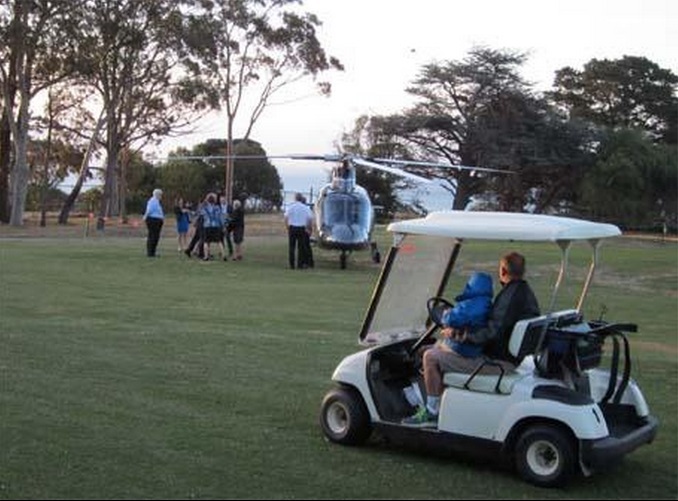 Tony, I think I’ll deserve damehood and ambassadorship in Europe after this stint.  I’ve done my ground work. 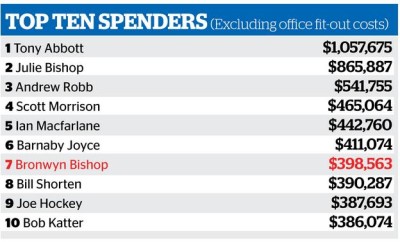 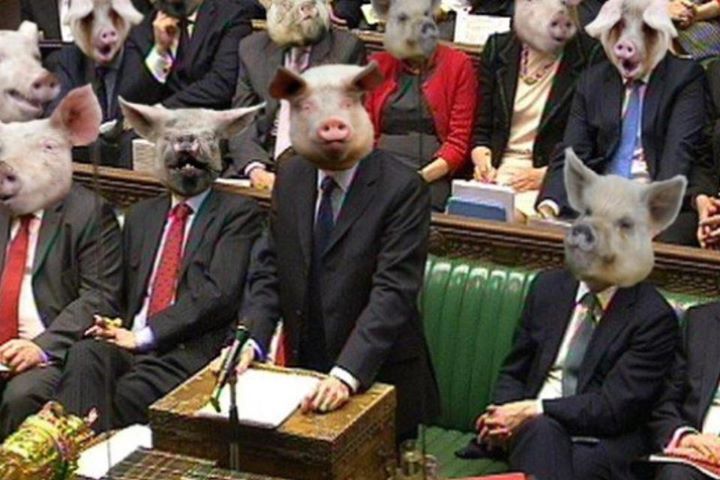 Elitist Pigs in the Taxpayer Trough

← Abbott’s KAFTA Free Trade with South Korea starting to fire up
The Age newspaper supports language of the Extreme Left, so no wonder Fairfax is going broke →