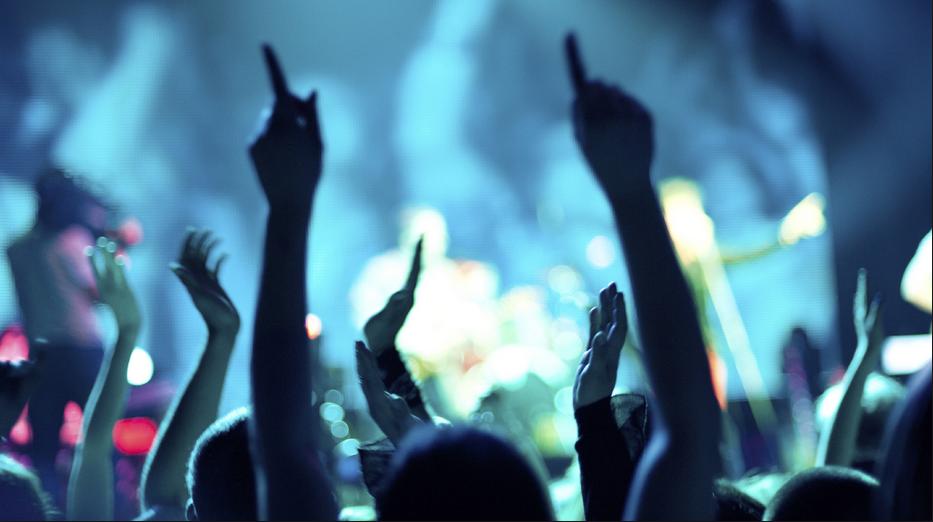 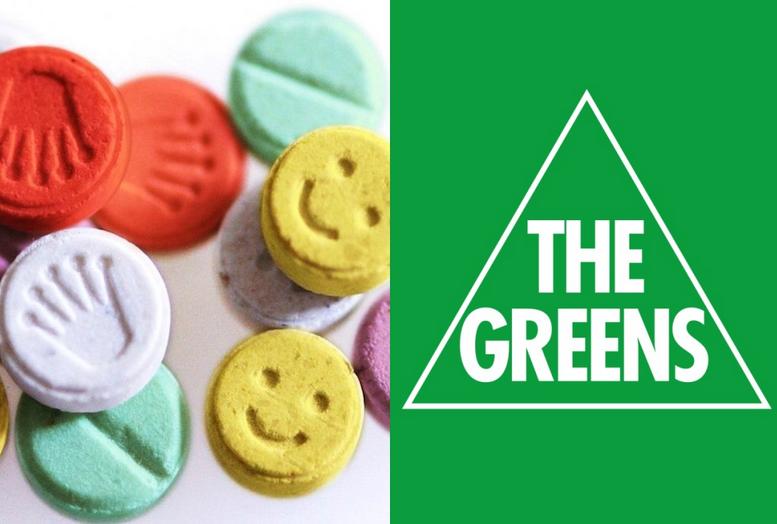 The Greens policy is to support voluntary euthanasia, including by dance fest MDMA. 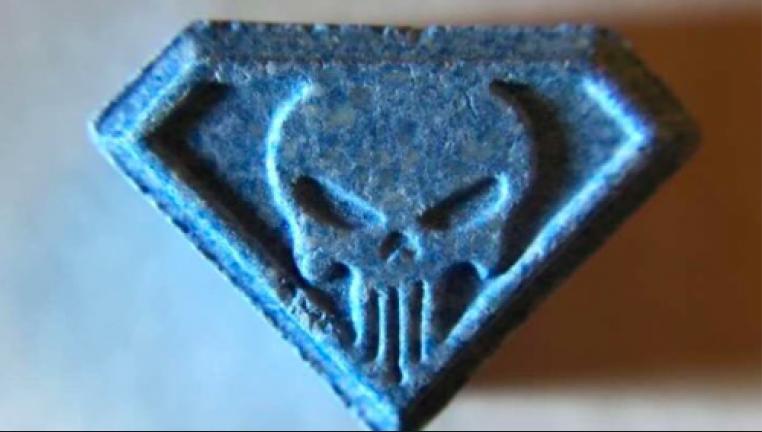 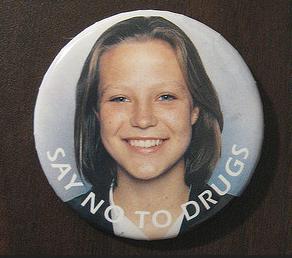 Sweet Anna was an Australian teenager who died after consuming an ecstasy tablet at a rave party in inner Sydney.  Her cause of death was `hypoxic encephalopathy‘, following acute water intoxication secondary to ingestion of MDMA (methylenedioxymethamphetamine).’

Molly is the colloquial druggie term for MDMA, and even then, it often was mixed with other drugs. The drugs frequently found in Molly are Methylone, MDPV, 4-MEC, 4-MMC, Pentedrone and MePP – aka ‘wicked shit’.. Almost all the chemicals in Molly and other synthetic drugs come from laboratories in China.

Trust the Chinese at Russian roulette? 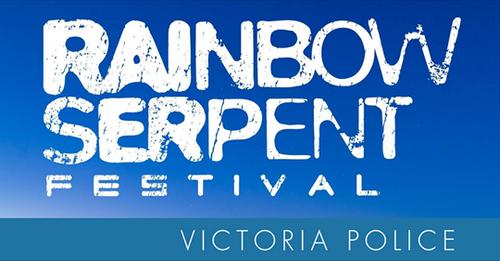 Molly of the year is 19-year-old Yarraville wannabe-raver who died in a car crash on her way to Victoria’s Rainbow Serpent (drug) Festival.  Around lunch time today, the four wheel drive driven by her 18-year-old friend from Aspendale on a straight stretch of the Western Freeway ran into a wire rope safety barrier and rolled several times. 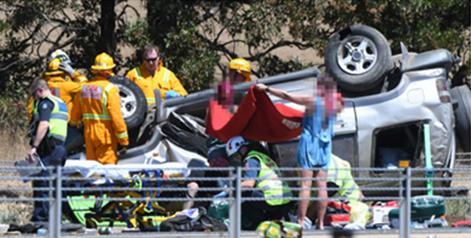 The drugged up driver was taken to hospital with serious lower leg injuries.  She won’t be raving for a while.

Then a male rainbow raver in his 20s overdosed at the MDMA festival and went horizontal.  Another four rainbow ravers got crushed when an unregistered truck rolled onto their tent after being parked by a drug addict so spaced out he forgot to apply the hand brake.  And all that on the first day of the 4-day serpent drug fest.

Harvey, Sep 16 2018:  “Seriously, even having the death penalty in places like Indonesia doesn’t deter drug use or trafficking, what more proof is required to show that drug use is here to stay, it’s time to try something different!“

So it’s a suicide fest!  Party hard until ya horizontal! 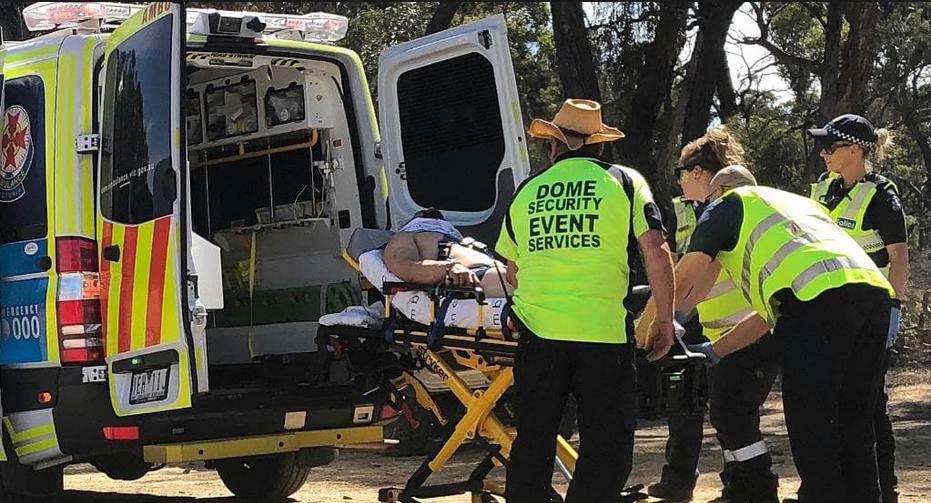 Horizonal Ravers:  It’s not exactly the preferred shift for nearby Ballaarat paramedics and police.