Now that the ACCC (Australian Competition and Consumer Commission) has let Wesfarmers (owns Coles) and Woolworths control 80% of Australian supermarkets, let’s watch the Labor Party faction of the LibLabs outsource the problem to another focus group.

The “fresh food people” have been allowed to didle Australia’s farmers for years because of Woolworths unfair buying power.  “No freshness like Coles” is no different.  Wherever you go in Australia now, you are forced to choose between either Wesfarmers Coles or Woolworths for groceries – don’t forget Coles is ‘Bi-Lo’ too, and Woolies is ‘Foodland’.  So they’ve gotcha!  And both seem to be opening a new supermarket every week.

And it’s not just supermarkets.  These two market bullies own most liquor shops, hardware stores, electrical, clothing, stationery, fuel and lately they’re even getting into insurance.

They’re greedy market control freaks. And lower prices are just the beginning! Woolworths controls nearly 40% of Australia’s retail food and liquor market, while Coles has 35%, totalling 75% market share.  So all other retailers Australia-wide have to divvy up the remaining 25%.

This duopoly greed for market share means they deflate prices for basic foods and use bully tactics to squeeze Australian farmers and food manufacturers out of business in the process.   Australian dairy farmers if they want to sell their dairy to these massive buyers have had to do it almost at break even.

So small shops close and gradually the main streets and high streets have died.  Look at Katoomba, Penrith, Lithgow and Newcastle main streets – many shops are vacant, or downgraded to temporary $2 bargain shops and they’re dead at night. Look how Broadway Shopping Centre killed Glebe Point Road, Chippendale and Ultimo in Sydney.  Massive Westfield Bondi has sucked the life from Oxford Street Bondi and Parramatta Road has long been embalmed.

Just keep the bully chains out of Wenty Falls!

The ACCC (should stand for ‘Allowing Coles to Control Consumers‘) says none of it is illegal.  It wouldn’t care, because it knows where its next pay cheque is coming from – the Australian taxpayer.

Across the Blue Mountains, Wesfarmers’ Coles dominates Katoomba along with its K-Mart and Liquorland, and Bunnings at Valley Heights. Coles arrived at Winmalee in 2005.  Woolworths then took over Danks Hardware in Katoomba in 2009 ahead of Woolworths opening a store in Leura in 2011.  Woolies opened ‘Dan Murphy’s’ in Katoomba 2012 against local opposition, but Council said yes.  Coles’ deal with local council sees it set to relocate to new premises in Katoomba in 2013.  This will clear the way for another Woolworths and Big W to open in Katoomba in 2015.  Woolies’ BeerWineSpirits store was approved for Springwood on March 2011 despite massive local protest.

Enough is enough!  It is time Australian consumers had a say in keeping Australian food local. 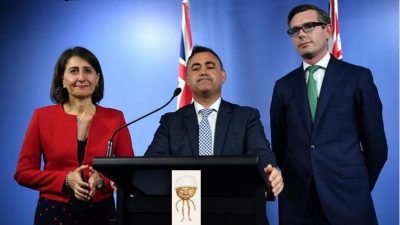 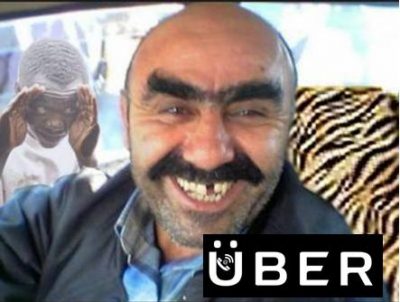