In the lead up to Australia’s 2013 Federal Election, proud Australian nationalist, Senator Barnaby Joyce, famously pronounced that Abbott’s Coalition government should impose “a much more definitive test of the national interest when the Foreign Investment Review Board considered foreign purchases of farmland and agribusinesses.”

In the lead up to Australia’s 2013 Federal Election, the Liberals white-anted Labor patsy Tony Windsor quick enough by parachuting Nationals head honcho Barnaby Joyce to bully him out back to pasture.

Upon winning the 2013 Federal Election, sure enough the Liberals preferenced Barnaby and with his hairy-chested nationalist promises, won over loyal Australian voters.  Two week’s hence, Liberals PM Abbott appoints Barnaby to Agricultural Minister, so that Abbott is seen as keeping his electoral promise with the National Party.

Suddenly, this Liberal patsy has gone silent about concerns over foreign companies buying up Australian farms.   Why Barnaby?

Suddenly this Liberal patsy has gone silent on the impending American takeover of Australia’s largest biggest agribusiness, GrainCorp.  Why Barnaby?

Suddenly Barnaby’s political elevation to a large office and ministerial desk has softened his concerns about foreign ownership of Australian land and resources for their own exclusive benefit.  It constitutes Financial Assest Invasion and must be made illegal.

Barnaby though has conceded that he now wants to allow the Abbott Government “some breathing space” by not publicly dissenting on the issue.

Sucker Barnaby, and with him despondent ordinary loyal Australians are betrayed by their hope for change by the Nationals yet again, as the Libs selling out the regions yet again to the City only Liberals.

Seems Barnaby has been well and truely bought. Fresh powerful PM Tony Abbott has lured Barnaby into a power elevation of Minister for Agriculture.  This seems to have instantly castrated just last month’s hot headed Barnaby away from any criticism about foreign ownership.

In his first address as Agriculture Minister to Australian cattlemen and farmers gathered in Townsville, Abbott’s Joycey choked saying he would have to gauge his views based on past comments, and not expect new controversy.

Nationals conned again by the Libs and gagged or what!

Barnaby Joyce, a once proud and trusted Australian nationalist exposed.

Quickly bought, greased, politically fucked and silenced by the Liberals in just days after the 2013 election! 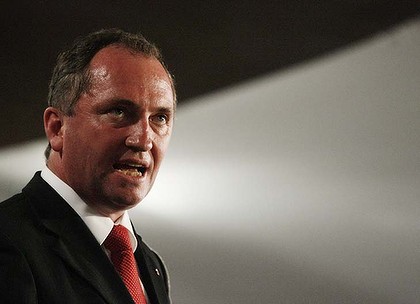 So what happened to the Nationals committed fighting spirit for Rural Australia since Jack McEwen?

Warren Truss is a Liberal patsy just like Barnaby. All bull’s roar, then we learn Barnaby has dudded the taxpayer to attend a mate’s wedding.  Sounds like Labor slip.

This is why Abbott spruiks the Coalition not the Liberals.  It is a con to keep Australians outside his capital cities on his side.

“The cost of a small motorway in Sydney will build thousands of kilometres of roads in regional Australia.” said Barnaby.

This is Liberal priority for where the votes are and not where the money is made. 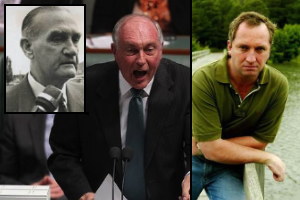 Nationals have always been Liberal stooges to con voters and make up Liberal numbers outside the capital cities.

Ownership is Control.  Wake up Australia!

Foreigners may invest and lease on Australian terms, but foreigners must never own any inch of Australia! 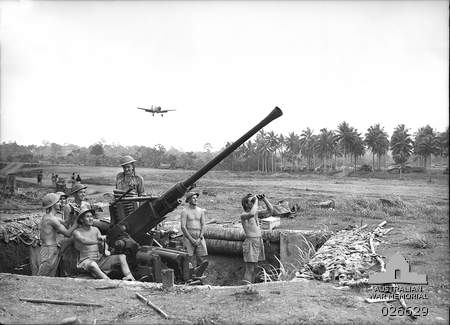