Australia’s National Party leader, Barnaby Joyce, as Tony Abbott’s captain’s pick as Agriculture Minister, calls for tighter national food labelling laws after a dozen cases of hepatitis have been linked to Nanna’s berries packaged in China, yet Abbott says no; it would create red tape and drive up supermarket prices. Such is where Abbott’s values lie: Neo-Liberalism at all costs!

Read up on the ideology to comprehend the man. 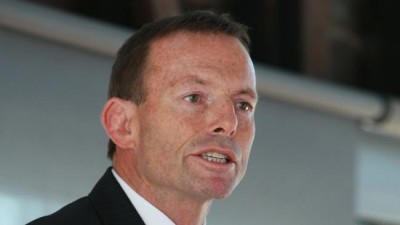 After Christmas leave distracted by ISIL in Martin Place, Abbott returned to work without political brain engaged. Such has been Abbott’s rationing of media to counter Rudd’s 24 hour media obsession, with Abbott’s slower paced mantra – less is more: “Peta, you handle it.”

Dizzy indulgences in plush surrounds would have brought on Abbott’s knighthood folly. It was a folly that suddenly triggered a few under-utilised Liberal backbenchers to publicly call for a Liberal Party leadership spill.  On February 9, 2015, the nervous nellies were reassured and Tony’s team managed to secure 61 supporters to 39 having lost faith in his leadership.

Peta Credlin has since advised Abbott to be more consultative and include backbenchers in policy discussions  Since his near political death experience, Abbott has promised the most “consultative and collegial government this country has ever seen.” 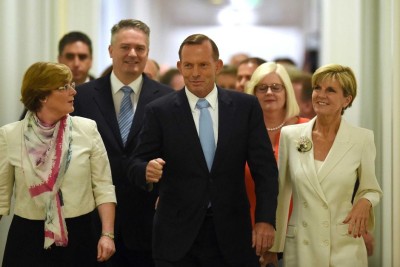 Abbott:  “We will socialise decisions before we finalise them, and that way we’re more likely to take the people with us.”

Abbott:  “No Barnaby Joyce, the bottom line is that companies shouldn’t be poisoning their customers.”

A dozen Australian consumers have since contracted hepatitis A, confirmed caused directly by them consuming Pattie Foods’ frozen berry products sourced from Third World China with faecal matter detected in the berries.  And it is only the second week of a seven week incubation period for detecting hepatitis a.

Thousands of Australians who have eaten Nanna’s frozen berries in recent weeks face an anxious wait to find out if they are going to develop hepatitis A.

Symptoms of hepatitis A include: 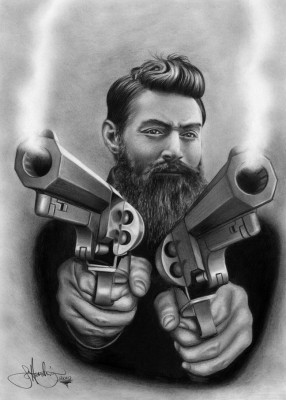 Agriculture Minister Barnaby Joyce has said health ministers are considering an import review and an increase in the level of food screening.  He says labels should clearly identify “unambiguously, as soon as you pick up a package, whether it is from our country with our strong … sanitary requirements”. 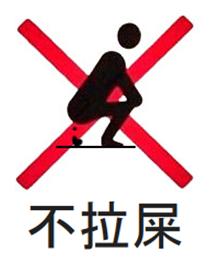 “That is making sure that faecal contamination, which is a very polite word for “poo“, is not anywhere near your food [and] not going to be put in your mouth,” Mr Joyce has said.

“In the meantime, the best way to stay safe was to eat Australian-made products.”

Abbott:  “No, no, no. It’s always got to be a question of getting the balance right because every time we demand more regulation, every time we demand different types of labelling, we add to the costs and the consumer has to pay. “No Barnaby Joyce, the bottom line is that companies shouldn’t be poisoning their customers.” 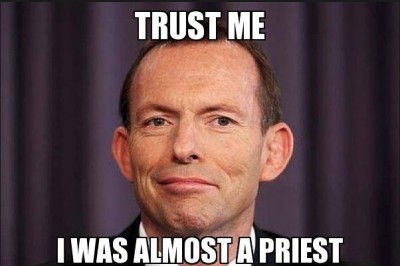