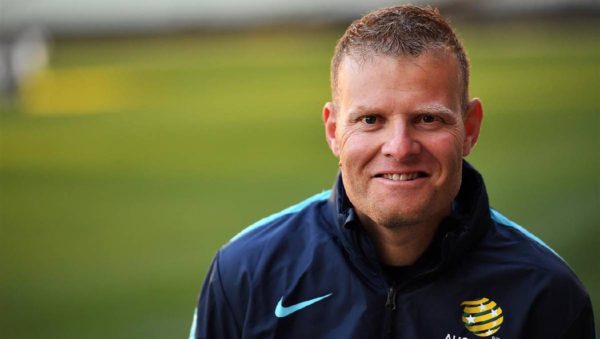 Saudis, in our land you deserved to lose before play started

So where did the losing Saudi soccer side hide after da game in Adelaide?

At that respectful minutes silence for the London Islamic Terror attack, what did the islamic Saudis do, but display disrespect?

The Saudi Arabian soccer team refused to line up for a minute’s silence for the London terror victims on Thursday night because it is not in keeping with their culture.   Pictures show the Australian team lined up at the halfway mark, with the Saudi players ignoring the gesture as they get in formation to start the game.   Saudi players on the bench refused to stand for the minute’s silence.

A spokesman for Football Federation Australia explained they were told a minute of silence was “not in keeping with Saudi culture” while in Britain.

So it was clearly a deliberate gesture of disrespect, not excusable as Third World ignorance. 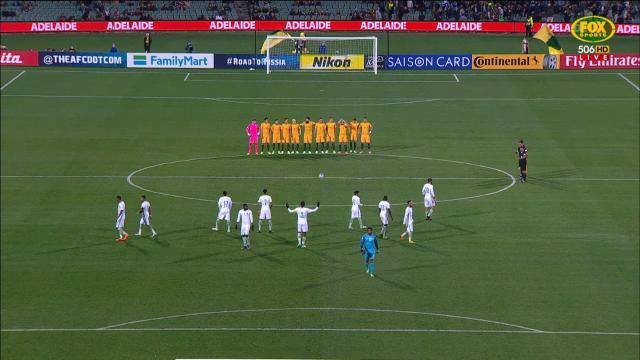 Muslims hate us, no more so than the barbaric backward centre of Islam, Saudi Arabia, with its barbaric public beheadings, public stonings, misogyny such that Gillard would faint in conniption fit.

In Adelaide this week, da Saudi Arabian soccer team scoffed at the minute silence in respect by the entire stadium, showing they are but the same islamic pedo-Allah-scum. The Saudi team coach Dutch traitor, Bert van Marwijk, condoned the disrespect for London. 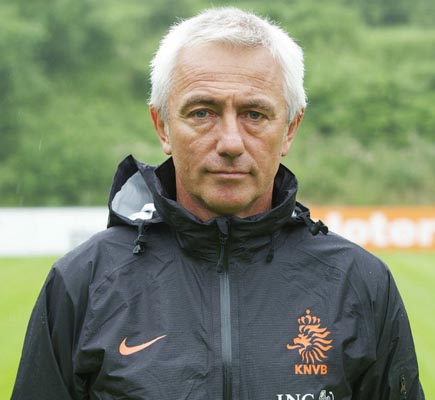 These ball-kicking Hajis could have pretended to care about the victims of the recent London attack for PR purposes.  Instead, they shunned all pretenses of goodwill and signaled to the West,

See, Moslems have this concept called “taqiyya” (“prudence, fear, caution”), which is basically the Haji version of the Mossad’s “by way of deception thou shalt do war.”

Taqiyya allows Moslems to deceive non-Moslems to advance their long-term goal of worldwide Islamization. Moslem politicians in Europe, for example, practice taqiyya whenever they condemn Paki grooming gangs or claim that Jihad is not a part of their culture. The Paki mayor of London, Sadiq Khan, also practices taqiyya whenever he pretends to care about the victims of the latest terrorist attack.

That imams, Saudi Arabian footballers and other representatives of the Islamic East are rejecting taqiyya for honesty indicates overconfidence, and that will work to our advantage.  Overconfidence always precedes a fall.

In 2015, the Saudi Arabian team at the Asian Cup in Australia refused to board a bus driven by a woman.

Come on leftie feminazis, where’s your shriek of misogyny?  Are you not just token feminazis when it comes to your blind unquestioning dogma of anarcho-islamism?  Will you remain silent when your vagina protests are cut out by islamic FMG, you naive ladies?

Come to our Aussie Ramadan and we’ll serve ya good crackling cob. 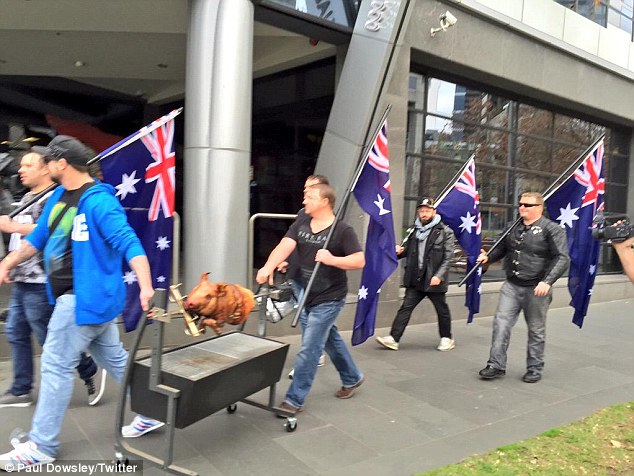 Australia needs to wake up to the Islamic-arrogant crud out of desert shit holes like Saudi Arabia.

Deport the Saudi ambassador, close Canberra’s Saudi embassy and all consulates in Australia.

Ban the halal sheep trade, the sand exports and the feral camel exports – they have MERS-CoV disease anyway.

Australia needs to sever all ties with Saudi Arabia, the barbaric filth.