“They’re both in it for themselves. Liberals couldn’t give a toss and Labor’s corrupt. Remember corrupt Paluzzano and the pamphlet fakesters Gary Clark and Jeff Egan?  Once the election’s over, you’ll never hear from Liberal or Labor out west.”

In Traditional Australia (mainly the country these days), you don’t have to explain what it means to be a True Australian – (pardon to the ladies) – works hard and puts in a solid day, self-reliant, a man of his word, no-nonsense, give a bloke a fair go, won’t take shit, defend his own to the hilt.

But come down to the city, people are corrupted by big money, politics, foreigners, crime and the rest of it – our Capital cities overrun by foreigners have lost their true Australian character.

Nowadays, and basically since Whitlam let ’em in back in 1972, Aussies have to have their wits about them, like when travelling overseas in Asia, Africa or the Middle East. 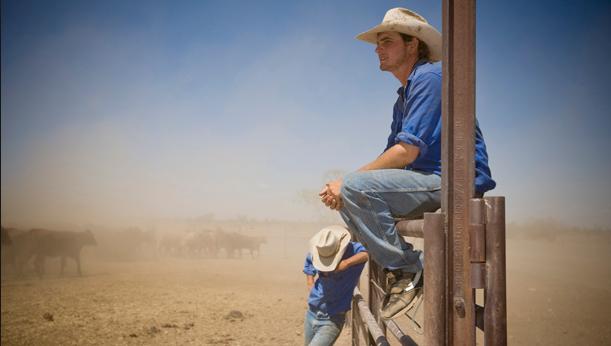 It may be tough out back, but Australia’s cities are all but foreign and getting worse

One potential vote splitter dropped out.  Then yesterday, the Australian Liberty Alliance came forward. And now today, the best, Marcus Cornish a ‘Conservative Independent’, steps up to the mark. 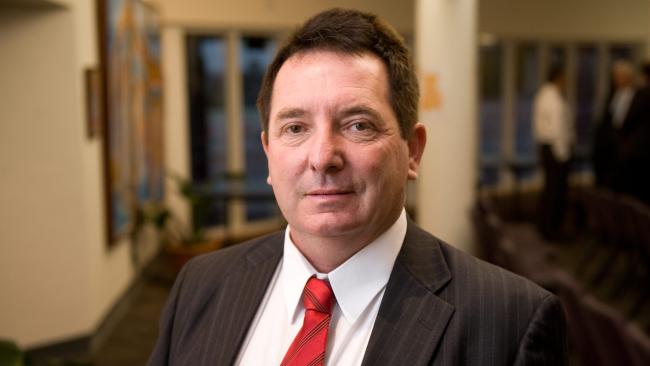 Of course, if we uninterruptedly regrouped the votes in the field from 2013 from One Nation, the Stable Population Party and ourselves, then directed preferences in Lindsay according to our principle of ‘sitting member last’ – Liberal Fiona Scott would be looking for a new job.

That won’t happen now, because the ALA and our Conservative Independent will take votes out of our possible pool and direct their preferences to Fiona Scott before the Labor babe gets a look in.

So, let’s just move this discussion right out of the votes issue.

We certainly entered the campaign to develop the party’s profile in Western Sydney. That was always the primary aim. We reason that the processes of globalisation with its ‘global growth corridors’, its mass sale of education to Chinese (and other overseas) students, its foreign property purchases and the growth of mass alien blocs in our suburbs and the increasing settlement of so-called ‘refugees’ amongst us – was and is the basis of an agitation to build a mass community movement that will sustain a nationalist party.

Our opponents know all this too and it has been the case that the main blocks put in our way in the last few years have come from these so-called ‘conservatives’, be they in the Liberal Party or elsewhere.

As our members also know, I have said inside the party that it was very likely that we would face these conservatives on polling day and more importantly, in direct struggle, during this campaign.

This campaign now takes up its secondary aim. One way or another, we were aware we would face them. In the last few years, they have set out to cripple the Australia First nationalists. Their methods I will not discuss today. We must now repay this pleasantry to the full. In other words, a dirty campaign will now be forced on us by them, so we will simply embrace it with enthusiasm.

Our primary aim remains the same. Our secondary aim is to flush this conservative movement.

It is rather clear that the voter will be witness to a process far removed from all the hype that leads to placing bits of paper in a voting box on July 2. Nonetheless what must be done for the future must be done.

I call on all nationalists to redouble their efforts to advance this campaign in Lindsay.”

.. former Liberal Party member and independent councillor Marcus Cornish says he will run against incumbent Liberal MP Fiona Scott in the crucial marginal electorate of Lindsay.  Cornish sensationally resigning from the Liberals on the first full day of the campaign after accusing Ms Scott of stabbing former Prime Minister Tony Abbott in the back by voting for Malcolm Turnbull in last September’s leadership spill.

Liberal backstabbing has destroyed the Party.