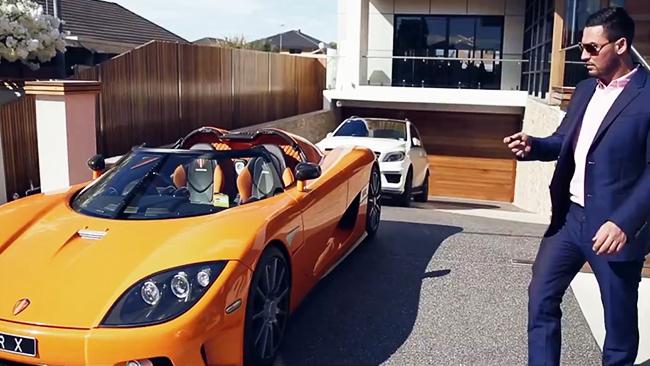 It is expected in da Lebanon. Da chicks droool!

Salim Mehajer was recently re-elected as Auburn’s deputy mayor in Sydney’s inner west and clearly his Arab interpretation of power has gone to his head.

I am Allah! So kneel before me all Aussie scum!

This week Da Leb allegedly threatened the father of Sydney siege survivor Joel Herat outside a fitness club, saying he would find out where he lived and kidnap his children.

Detectives from Burwood Local Area Command have confirmed they are investigating the allegations and continuing their inquiry following the incident, which allegedly ­occurred on September 16 at Anytime Fitness.

Bruce Herat, 52, was allegedly confronted by Da Leb (Mr Mehajer) as he made his way to his car at the business on Railway Parade at Burwood. Mr Herat recently began working at the club as a personal trainer.

The alleged conflict began inside the club when Mr Herat approached Mr Mehajer and ­requested he stop dropping weights on the floor of the gym.

So Da Leb is now exposed to all Sydney as a Dumbell Dropper! 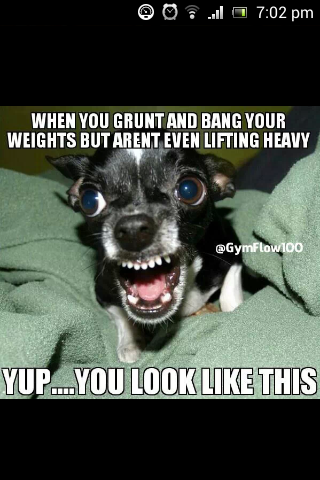 DumbellDroppers are the most despised beginner loser gym members who bend to lifting weights too heavy for their tiny physique. They groan when lifting adult weights in the gym. They wear rude earphones.  They ponse around like their special in their own lunchbox.  They look tuff.  They shave their chest and take steroids and muscle powder. They are an Effie Embarrassment in the first order!

When confronted, Mr Mehajer allegedly said: “Don’t you know who I am?”

Later, when Mr Herat went to his car, police were told Mr Mehajer approached him. 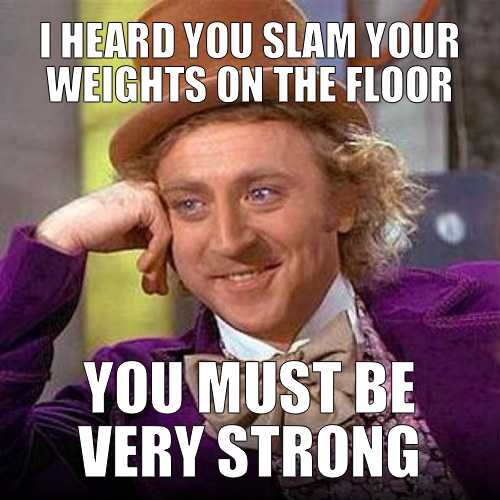 “I’m going to take this further. I’m going to find out where you live and have your kids kidnapped.”

Police have been conducting inquiries at the venue, examining CCTV footage and canvassing for witnesses.

A New South Wales Police Force spokesman said the detectives were investigating “an incident involving two men” where a number of threats were allegedly made “by one of the parties”.

Witnesses to the matter are still being urged to contact Burwood police station, the spokesman said.  Joel’s father Bruce Herat was allegedly confronted by Mehajer at a gym. 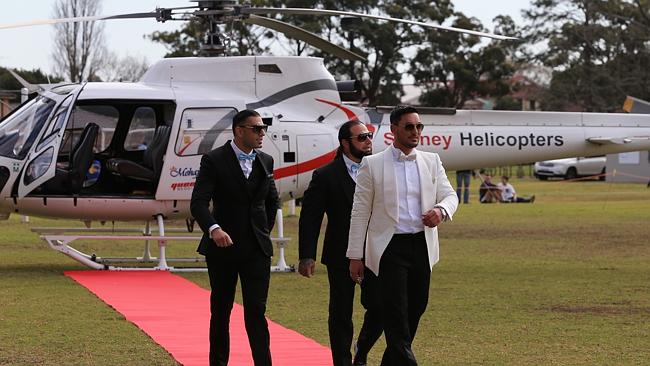 Since then Da Leb has become a focal point of community ire amid revelations of a criminal past, unsavoury associations (tatooed crims) and conflict of interest claims on his local council. 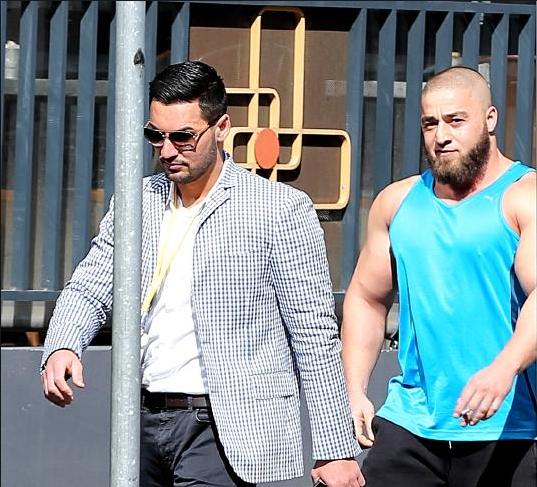 Let ’em in and they think they own the place

Earlier this month he was re-elected to Auburn City Council, courtesy of a “lucky dip”, after he and another councillor tied with four votes each on the 10-person council. Two councillors abstained from the vote.

NSW Premier Mike Baird said Mr Mehajer’s re-election was indicative of ­reforms needed in local government. “What you’re seeing there (in Auburn) is a good example of why we need reform in local councils,” Mr Baird said. 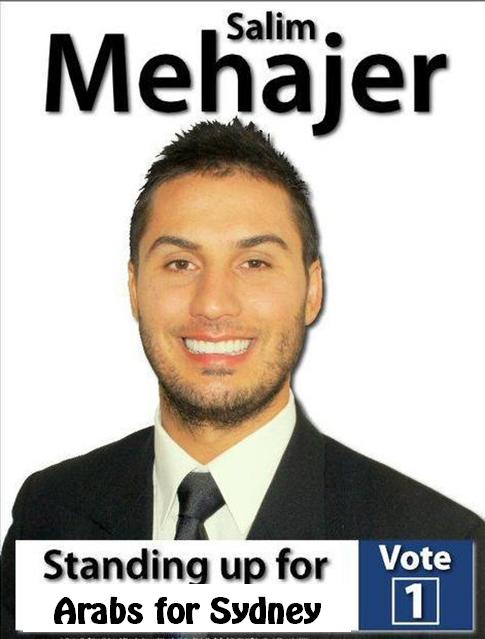