Saudi journalist and author Jamal Khashoggi, critical of the totalitarian Saudi regime, on October 2 in 2018 went into the Saudi consulate in Istanbul to collect official papers to enable his upcoming wedding.

So did fifteen mean-looking Saudi henchmen with razor sharp scimitars. 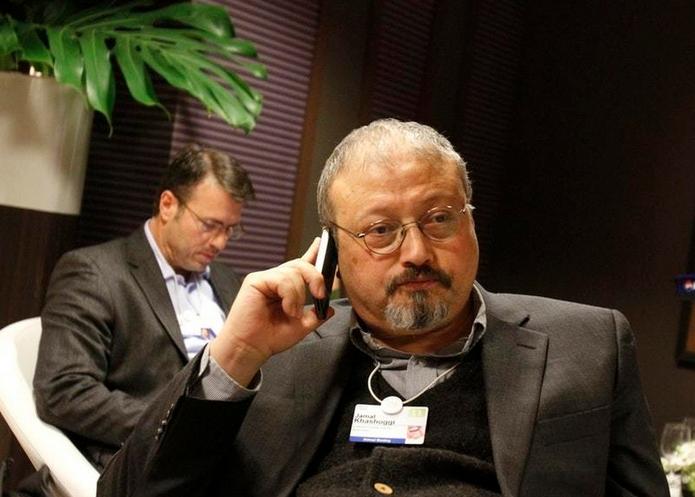 Jamal was assassinated and dismembered by scimitar and his body parts despatched by ‘extraordinary rendition’ back to Saudi.  Apparently, some 15-person team of beheading types rocked up at the consulate on Tuesday, only to skedaddle back to Riyadh the same day with a number of plastic bags. 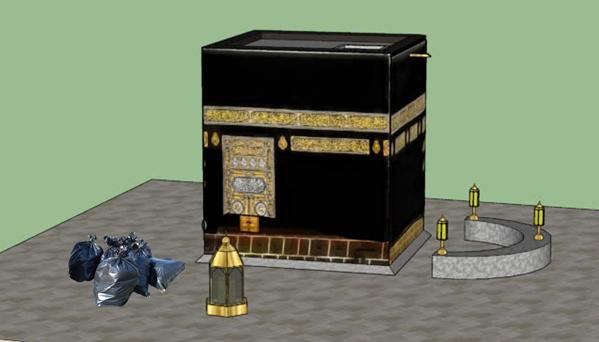 Saudi officials claimed Khashoggi departed the consulate shortly afterwards.  But his fiancée, who was waiting outside, said he never came out and the Saudis have provided no CCTV footage despite many cameras positioned around their consulate perimeter.

Khashoggi (59) was once close to the Saudi royal family and has served as an adviser for senior Saudi officials. 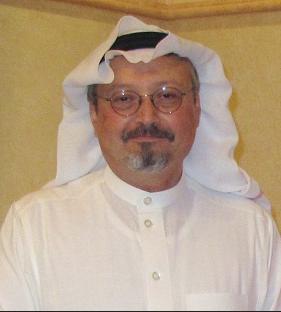 But Khashoggi fled the country last year to live in the US in self-imposed exile, saying he feared retribution for his criticism of Saudi policy and civilian atrocities in the Yemen War and the Saudi crackdown on dissent.

Saudis are renowned for revenge. 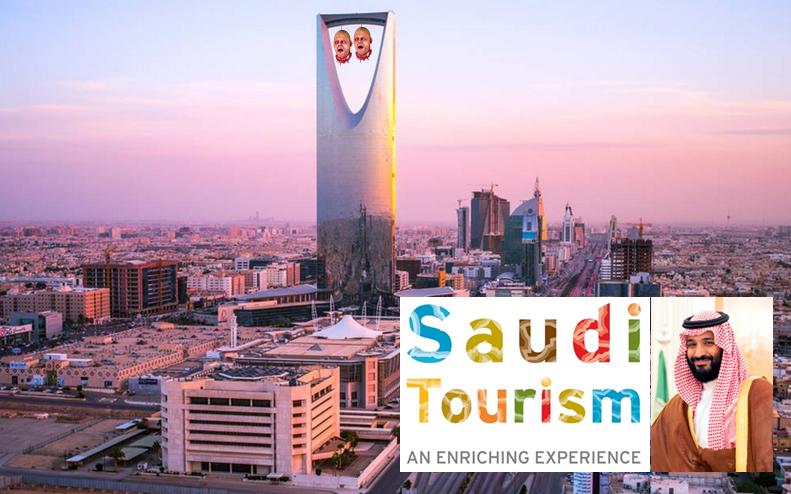