Australia dumbly has all its economic eggs in a China basket case.  Then came the Tianjin WorkCover Fireball and then yesterday, Black Monday, August 24, 2015. 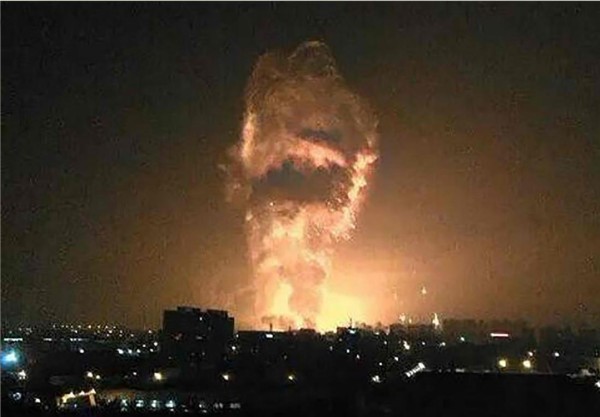 Communist China is Turd World by any standard.

Chinese state (Communist Party) news agency Xinhua dubbed the crash China’s “Black Monday”, saying it was the worst fall since the Asian financial crisis of the late 1990s.  China’s key Shanghai composite index saw losses of as much as 9 per cent, about as much as is possible given that each stock can only fall to a daily limit of 10 per cent, before closing 8.5 per cent lower. 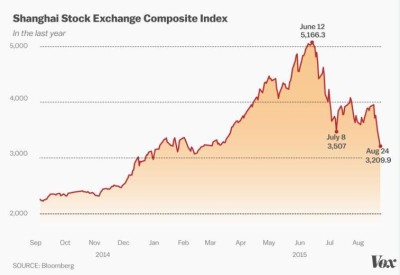 Hundreds of billions were wiped off the world’s financial markets, as Chinese rout sends shares tumbling in Europe, Asia and the US.

The Australian share market has suffered its worst one-day fall in four years, shedding more than 4 per cent and $64 billion in value after Chinese stocks plunged again. 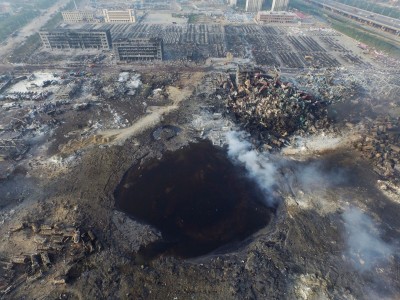 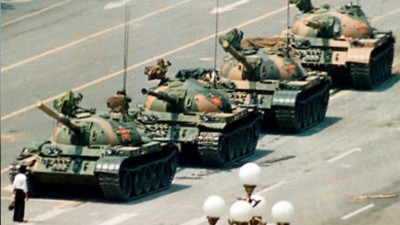 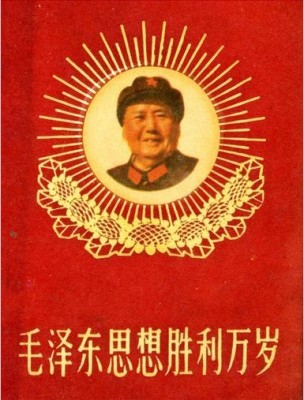 Monday’s falls were no one-off, with a 4.2 per cent drop in Shanghai on Friday after a key index showed Chinese manufacturing had its sharpest contraction last month in more than six years.

Around the region, Tokyo’s Nikkei closed down 4.6 per cent and Hong Kong’s Hang Seng was off 5 per cent by 5:00pm.

The local market was a sea of red throughout the day, with CMC Markets chief strategist Michael McCarthy saying it was “carnage out there”.
“The sellers are here in numbers and they’re pushing the market lower on high volumes, suggesting there’s a lot of commitment from the sellers in the market today.”

Around 1.3 billion shares in companies on the All Ordinaries index changed hands. Australia’s major banks are all down heavily.

Similar falls were seen in Europe, with London’s FTSE hitting its lowest level in almost three years, down 5.8 per cent by mid-afternoon.

Crude oil plummeted to its lowest price since 2009, with the West Texas Index dropping below $40.

There is clearly some panic selling occurring and there is little in the way of technical support below the current market price. 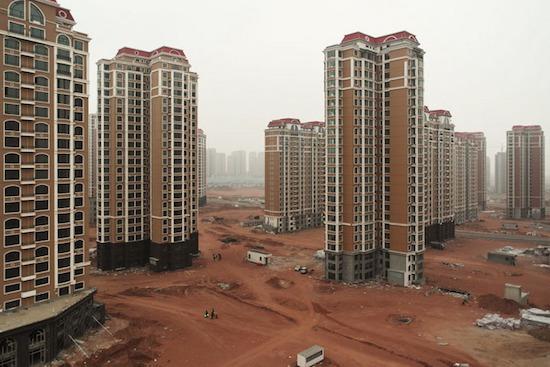 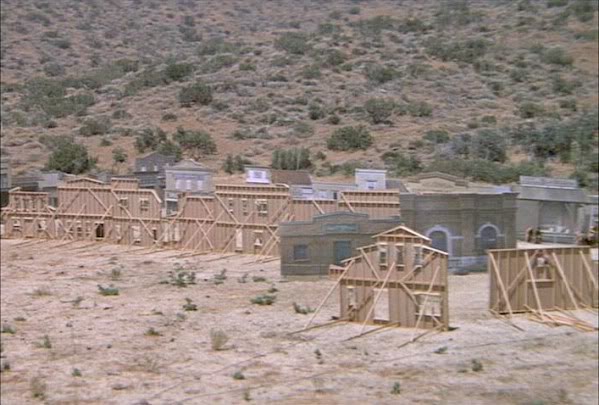 China’s pretense at being a ‘Western’ economy