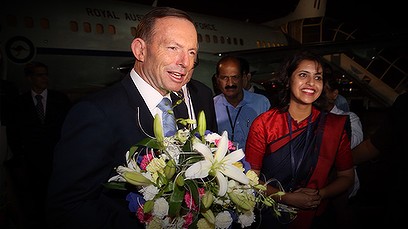 Between those dates, the NPT (the Nuclear Non-Proliferation Treaty) went into effect. Under its terms, China became recognised as one of the world’s five ‘weapon states’, and India was excluded from such status.

For India, nuclear weapons are an integral part of India’s national security and will remain so, pending non-discriminatory and global nuclear disarmament.”

Is this any different to the United States, Russia, Israel or Pakistan?   No.

In a letter to UN Security Council President Susan E Rice, India’s Permanent Representative to the UN Hardeep Singh Puri has said “India cannot accept calls for universalization of the NPT.”  Citing Prime Minister Manmohan Singh’s statement in Parliament on July 29, Puri said “there is no question of India joining the NPT as a non-nuclear weapon state. Nuclear weapons are an integral part of India’s national security and will remain so, pending non-discriminatory and global nuclear disarmament.”

He said India “cannot accept externally prescribed norms or standards on matters within the jurisdiction of its Parliament or which are not consistent with India’s constitutional provisions and procedures, or are contrary to India’s national interests or infringe on its sovereignty.” 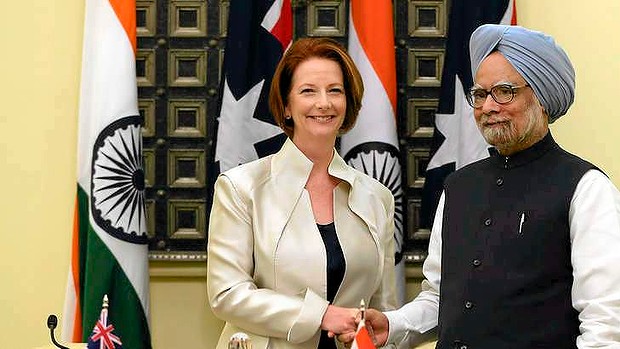 I spy with my little eye any difference between Labor and Liberal.