Multiculturalism is an unsound political theory, advocated by liberals, academics, media personnel, social theorists, government officials, and politicians. While it is supported by a majority of those people, it is actually opposed by the overall majority of Australians.

It is a deliberate policy to actively maintain, support and build foreign cultures in Australia, to the direct detriment of the Australian identity, culture and way of life. 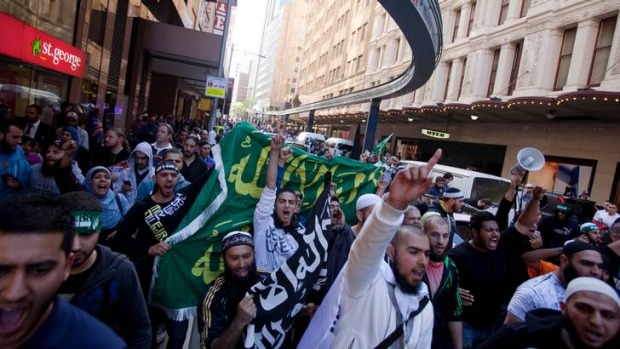 Instead of allowing immigrants, and their native-born offspring, to naturally assimilate into the Australian culture, governments are knowingly creating bases of foreign culture in this country. These deliberately divisive policies are carried out in two areas.

Secondly, immigration policies are based upon continuing mass immigration, which gives foreign cultures in Australia the ability to self-sustain their separate development.

These deliberately divisive policies are turning Australians against each other, and are creating a country populated by a collection of separate communities, instead of a nation populated by a nationally unified society.

Multicultural Australia has thus become a breeding ground for a whole range of “micro-nations”, each with their own political and cultural agendas. Indeed, Geoffrey Blainey has warned that “multiculturalism … is a new form of colonialism, in which we are the colony of every nation on earth”.

As Australia struggles to encompass the many little Chinas, little Japans, little Italys, and little Croatias, all determined to preserve their own national, cultural and ethnic peculiarities (including not only “lovely” dancing and foods, but sometimes strange, if not barbaric, customs; as well as some extremely strong ethnic hatreds), it is very easy to see the disunity created among these ethnic communities; as well as between them and those who see themselves as “Australians”, foremost loyal to Australia. 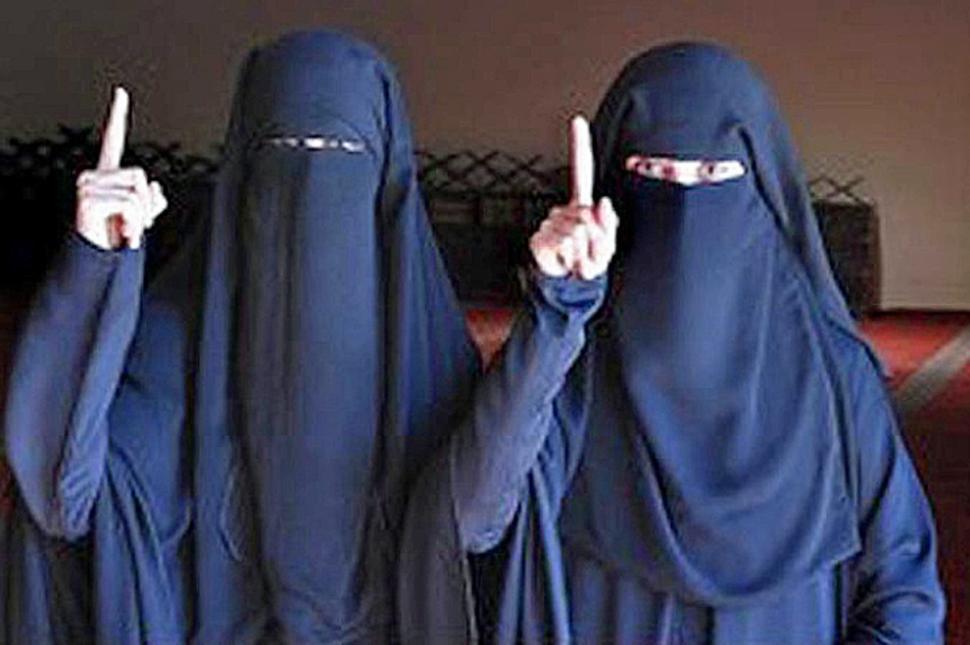 Large-scale immigration programmes run the risk that ethnic enclaves will develop, a risk that is heightened by multicultural policies which give immigrants “little incentive to learn English and become socially and economically integrated with those outside their group”. Such ethnic ghettos can provide a stimulus to the creation of “ethnic gangs that prey on their own community”. 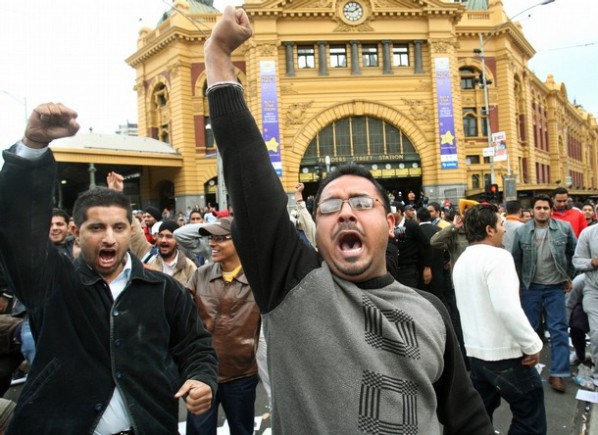 Another dark side of this situation is that such enclaves “provide ideal bases for groups to engage in politically motivated violence. Indeed, the conflict over the former Yugoslavia has in Australia resulted in several incidents, including 11 unsolved fire bombings”. The ethnic and political rivalry witnessed between the Greek and Macedonian communities in Australia involved “a demonstration outside Parliament House by 60,000 Greeks, a brawl at a soccer match and firebombings and vandalism”, but such incidents are minor – compared with the potential for widespread inter-ethnic rivalry and violence. Such a situation is indicative of what multiculturalism can bring about.

Also, Professor Loring Danforth has admitted that “Ironically, Australia’s own commitment to multiculturalism may also encourage immigrants to involve themselves in the national conflicts of their homelands. This policy of multiculturalism … defines people in ethnic categories and makes it possible for them to maintain their identities as Italians, Greeks, or Macedonians. Multiculturalism, with its emphasis on community languages and ethnic media, promotes the development of these ethnic identities and impedes the development of a strong Australian national identity.” 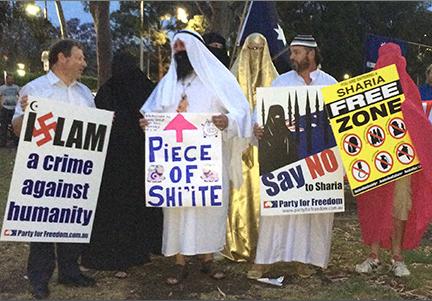 We do not need a crystal ball to see where multiculturalism will lead us. The future will bring a vast amount of inter-ethnic rivalry and resultant clashes, even leading to race riots reminiscent of those clashes in the UK and USA. Australia faces the spectre of being another disunified “multicultural” society like Sri Lanka, South Africa, Northern Ireland, Lebanon, the former Yugoslavia, Fiji, etc.; not to mention the USA and the UK, with their continually strained communities, and occasional race riots. The prospects of such a disunified nation are appalling.

‘State-sponsored multiculturalism’ has failed our nation’s citizens.  It has preferenced minority immigrant rights and opportunities over and above Australians.  It has required ordinary Australians to tolerate foreign segregated communities behaving in ways that run counter to our values.  The state has wrongly enshrined different laws for traditional Australians and for new Australians.

It has sought to ban the Australian flag, the singing of our national anthem.  It has condemned our servicing defence personnel and police forces. It has encouraged different cultures to live separate lives like islands within our main cities.  State Multiculturalism has undermined our social cohesion and united sense of national identity.  It rebukes the notion of a shared Australian identity.

State multiculturalism is an apartheid doctrine, so it is barbaric.  Muslims are invited here not to be Australians but to reject Australian values and setup Islamic states within Melbourne, Sydney, Brisbane, Toowomba, Bendigo, Gold Coast.  Such surrender of Australian values in a territory within Australian is unarmed invasion.

In Melbourne, ethnic Muslims are concentrated in the north in the suburbs of Broadmeadows, Meadow Heights, Reservoir, Coburg, Dallas, Preston, Thomastown, and St Albans, as well as around the south west in Noble Park and Dandenong South.  There are now 25 mosques and Islamic prayer rooms at university campuses.

Multicultural organisations set up in Australia by non-Australians who do not exemplify Australian social values such as democracy, equal rights for men and women and marriage integration.

Australia is a genuinely liberal country which believes in certain values and actively promotes them – freedom of speech, freedom of worship, democracy, the rule of law, equal rights – regardless of race or sex.   Australia’s traditional values are what defines us as uniquely as Australians. To belong here is to believe these things.

Instead, multicultists propagate social and cultural separation from mainstream Australia.  They promote differences and remain silent and complicit on ethnic violence and radicalisation.   Islamist extremism is a political ideology that attracts offspring of immigrants who feel “rootless” within Australia, despite being born here.  They may be technically of Australia, but they are not so-called ‘home-grown’ and are not truly Australian. 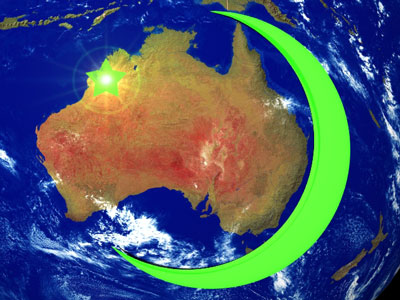 The following multicultural organisations in Australia, favour only non-Australians.  They encourage multiculturalism, which is dividing Australia.  They need to show cause why they should not be denied Australian taxpayer funding and not outlawed:

Outlawing these corrosive elements in Australian society would also free up over a billion dollars in Australian taxpayers’ wealth to support Australia’s Underclass – genuine Australian Citizens and their families suffering financial hardship.