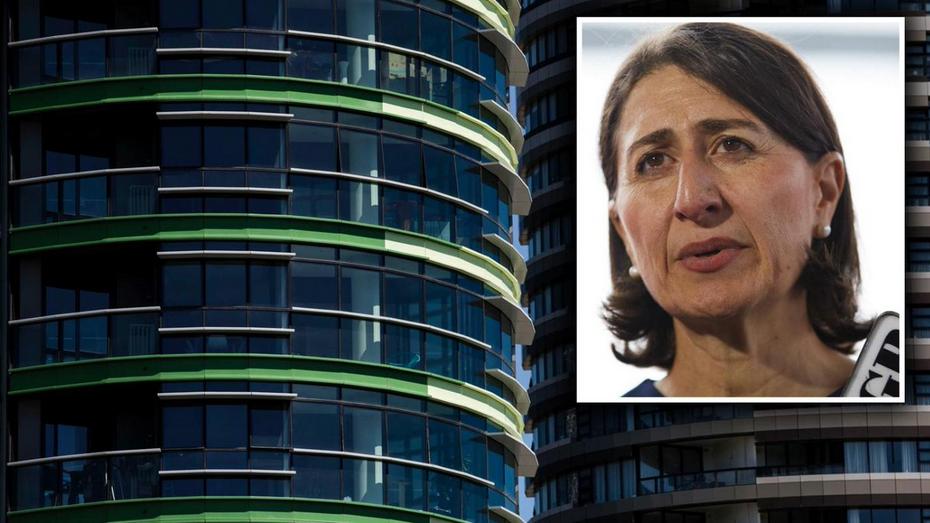 Laberal mission statement:  “The longer we’s hang on in parliament, the fatter our polly pensions.”

A vote for the urban Liberals of New South Wales promises to deliver: 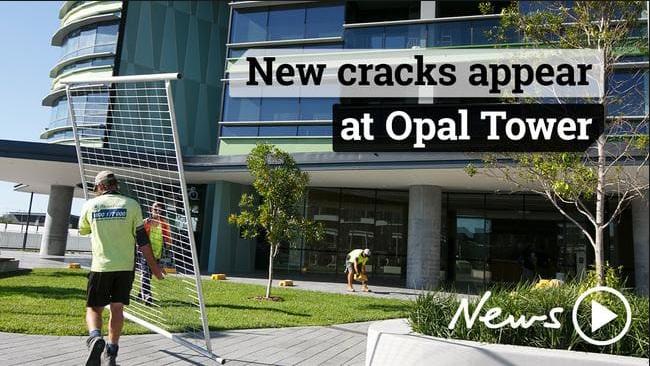 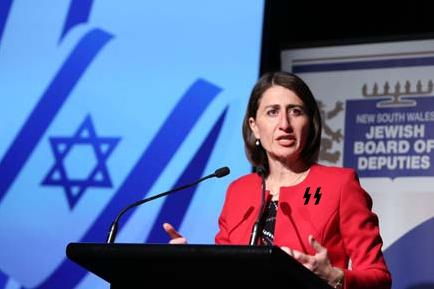 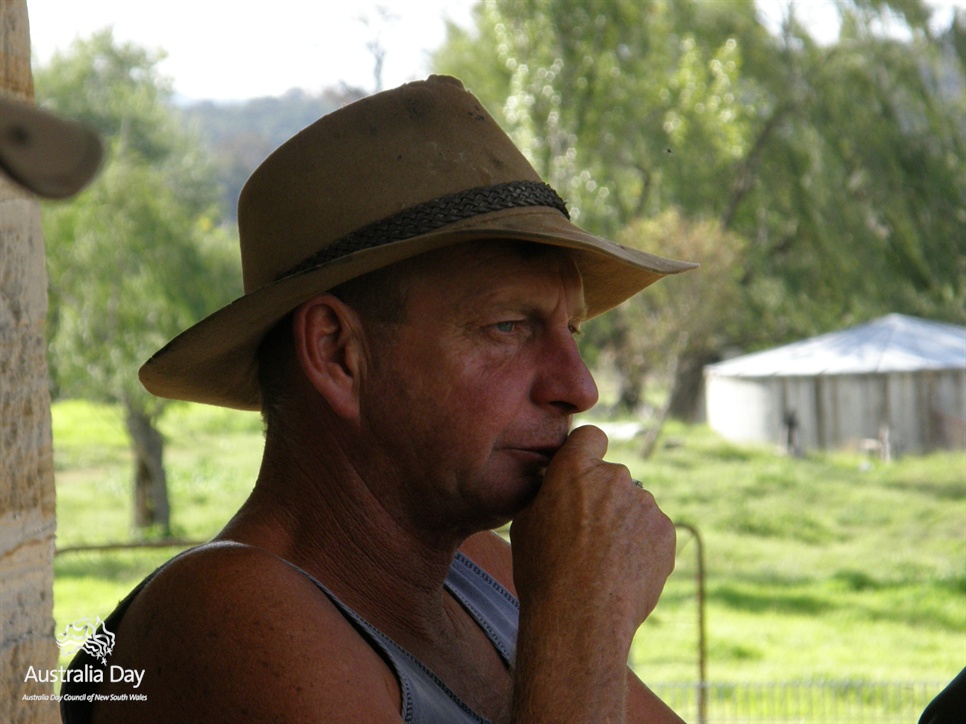 So knee jerk voting for Liberal-National politics-as-usual you cop what you deserve – more deceit, more abandonment.   Just don’t blame us for the dire outcome outside Sydney.

Or vote Labor-Green and you get a Richo desperado hyperventilating to con “whatever it takes”. 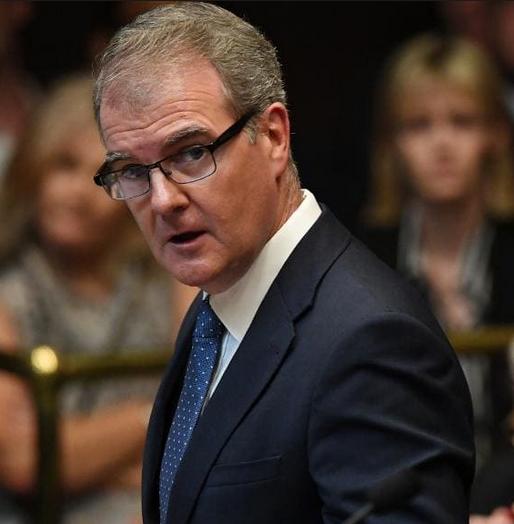 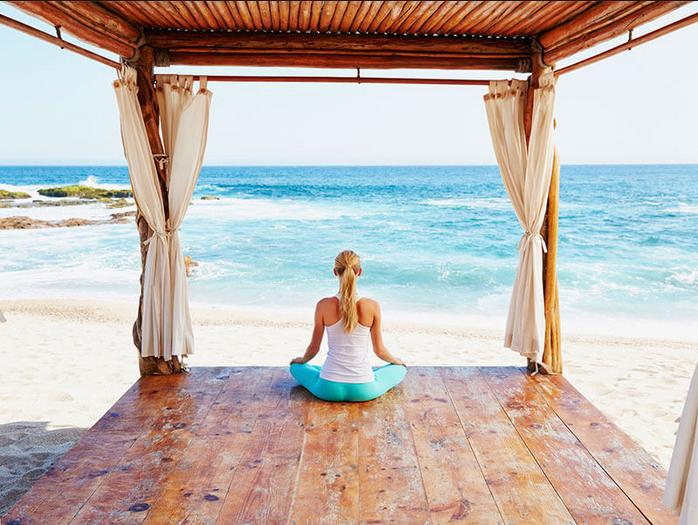