Seems his Galaxy Research outfit has found another insubordinate Liberal polly to target.  There mustn’t be enough newsworthy stories to sell his papers, so Murdock’s News Corporation phones Galaxy to get one of its ready-to-roll NEWSPOLL branded ‘results’ for publication.

Surprise, surprise, the NEWSPOLL result shows Labor ahead of Liberals for the next West Australian election. NEWSPOLL’s counterfeit result foretells Labor is in an election-winning position with a primary vote of 42 per cent, up from 33 per cent six months ago.

So what?   The WA election is some bloody 15 months away!  As if the voters in WA are even thinking about it over the holidays.

But think about it.  Murdock wants to keep Labor out of office whatever it takes, and he uses his king-making power, just like his father Sir Keith before him.  So Murdock’s sending another wake up call to the Liberals to get their act together before the West Australian election campaign heats up.

So WA Premier Colin Barnett, you are on notice!  Murdock has his agents watching and poised from afar to point his pollster bone at you.

NEWSPOLL: “shaping the outcome months out from elections“

It’s Australian black fella sorcery.  ‘Pointing the Bone’ is a vengeance payback ritual using an animal or human bone cursed with bad spirits – just like a Harry Potter elder wand in the wrong hands.  Once the condemned politician sees the bone pointed at him or her, and a curse uttered by tribal ritual assassins, agonising death becomes a self-fulfilling prophesy, leaving no trace. 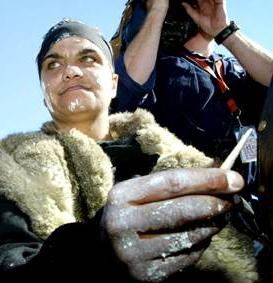 Pointing the Bone – they did it to Australia’s former PM John Howard and look what happened!

And of course the Liberal MPs are nervous, just like the fickle back-benchers around Tony Abbott last September, when the ‘hostile media bone’ was pointed at PM Abbott, capping off months of campaigning curses from NEWSPOLL.

Murdock lived in Adelaide in central Australia.  He knows all about boning. In 2015, Murdock had despatched a media fatwa against Treasurer Joe Hockey and more personally against Abbott’s chief of staff Peta Credlin for not playing his Cabinet leaking game. Murdock’s angst toward Credlin was palpable, no less explicit in Murdock’s attack piece of February 23, 2015.  Read Murdock media’s article: ‘Ten things we have learned about Peta Credlin‘.  We reproduce it here.

But when Abbott ignored the media fatwa, Murdock saw this as breach of the faith, and so the media bone-pointing assassins were despatched. Murdock’s media lynch mob:  ‘Dennis Shanahan, Janet Albrechtsen, Niki Savva, Samantha Maiden, Andrew Probyn..those employed as loyal puppies to this Orwellian ‘Napoleon’ and so still hold well-paid jobs with News Corp Australia, conditionally.

So true to script this time in WA, Liberal MP in Perth, Joe Francis is spooked saying the West Australian Government’s slip in the latest NEWSPOLL counterfeit result is “a wake-up call”.  Francis has gone public with his pollster collywobbles saying he’s taking note of the trend.  “Any politician that says they don’t look at polls isn’t telling the truth,” he said.

So now Colin Barnett’s Libs in WA are copping their pointed bone poll direct from Rupert’s citadel in New York. 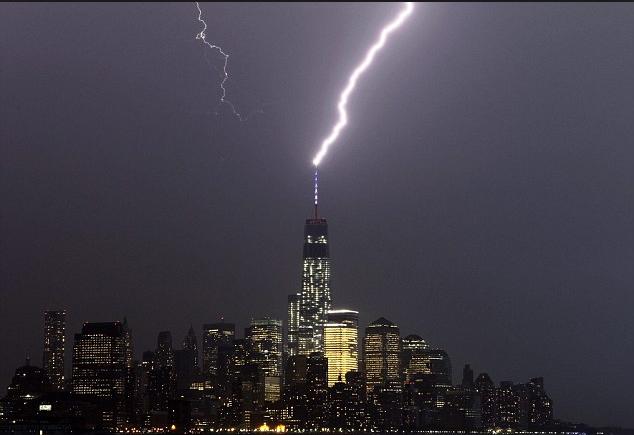 The Dark Force sends a lightning bolt to the Libs

“So get cracking, or I’ll point another bone at ya’s and it will be a bigger one!” 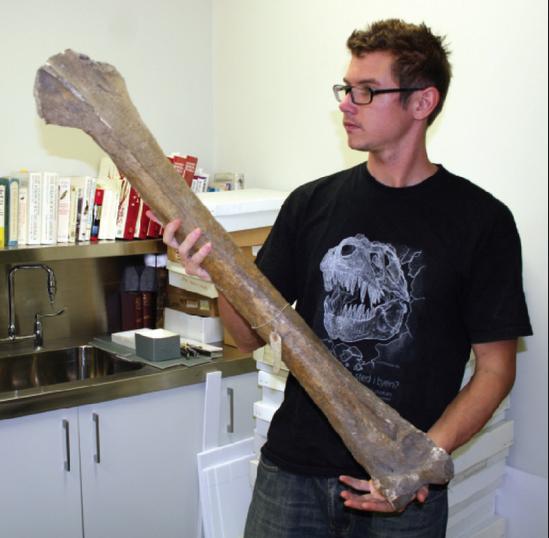