“If you stand for nothing, you’ll fall for anything” – Gabrielle Koetsier, 2017.

It’s hard to sum up the hate of da ‘progressive’ movement. What are they indeed progressing? There’s so much hate: the degradation of western values, the destruction of the nuclear family, the disdain for capitalism, the fear of objective truth and the desire to censor offensive speech… one could go on.

All these leftard ‘progressive‘ agendas possess a common denominator… 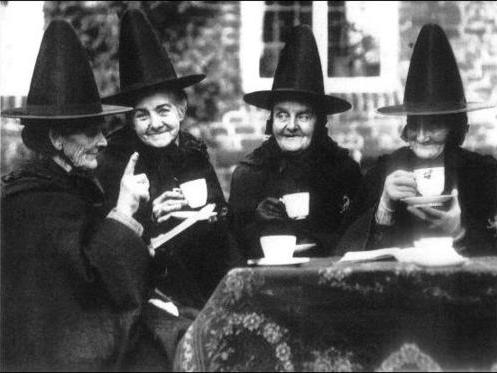 “Fair is foul, and foul is fair, hover through the fog and filthy air.”

Tolerance, acceptance, diversity, and multiculturalism are the tenets of the extremist Social Justice Cult.  Blind acceptance is a slippery slope — how do you draw the line between what is acceptable and what is unacceptable?  Simple. You erase the line. That’s what the Left is all about – social anarchism – the ruination of First World civilization.

Take, for example, the LGBTTQQFAGPEDOBDSM+ movement. It began in the 50s and 60s with the push to decriminalize sodomy.  Then it sought marriage rights so pedo and lesbo rings can experiment on innocent children. 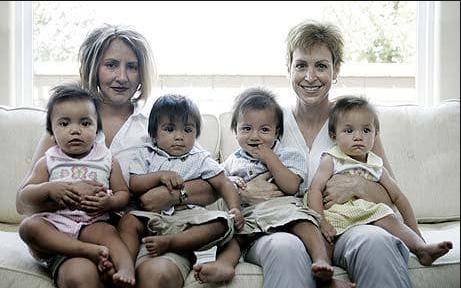 Spiking the IVF industry upwards of $12K per cash bub

Lately, they have been trying to push gender deconstructionist ideology by denying science and saying that gender is a social construct and unrelated to biological sex. The most extreme even try to deny the biological differences between men and women. But there’s a problem with the soft, fluffy #LoveisLove argument.

It can be used for almost anything — we’re headed down the slippery slope.

Look at the news. It’s not just LGBT anymore. The next step is incest and close behind is pedophilia. 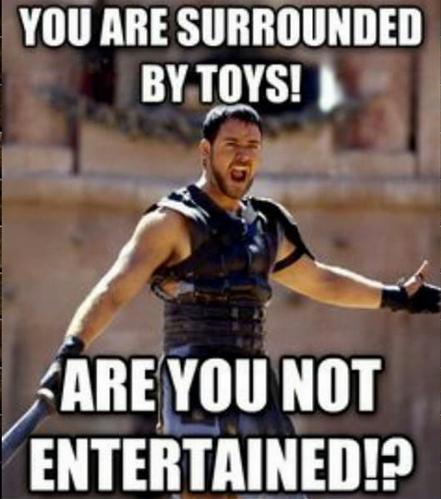 Guess what? Sometimes people are marginalized for a REASON.  Incest is genetically dangerous; children obviously cannot consent and sexual abuse has lifelong ramifications that cannot be undone. These are very clearly deviant sexual practices which have absolutely no place in a civilized society. 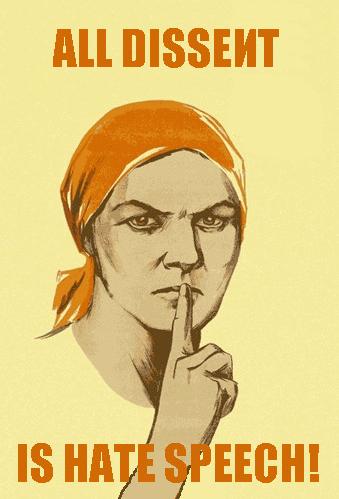 Yet progressives are so used to just accepting everything that they have literally no standards anymore. This is why you see leftists defending Islam and in the same breath, affirming their support for feminism and LGBT rights. 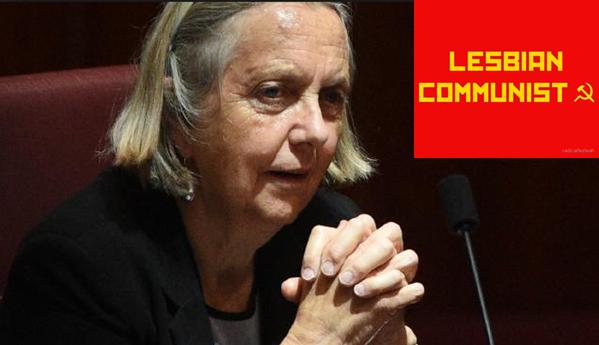 Never mind that Islam subjugates women, allows husbands to beat wives, accepts child marriage, and treats a woman’s word as only half of a man’s credibility in court.  Never mind that Islam commands the death penalty for homosexuals. The far Left doesn’t recognize the cognitive dissonance: they scroll past the terms and conditions, and click “accept” as quickly as possible without even thinking.

This is why you see the Left siding with some really, really awful people. Linda Sarsour supports sharia law and she organized the Women’s March.

Rasmea Odeh was recently deported from the USA for her failure to disclose involvement in planning a terrorist attack in Israel which killed two innocent students — the Left calls her a “Palestinian hero.”

Just yesterday, Time Magazine tweeted, “We need to forgive the college-bound mother who killed her child.” No, this is not satire. (Yes, this is probably because the murderous mom is a black woman).

Vice ran an article entitled, “Chelsea Manning is the Purest Soul on the Internet.”

Convicted for treason, Manning was in the US army back when he was known as Bradley Manning, where he then leaked confidential documents including information about national defense. It was charged with aiding the enemy, stealing US property, espionage, computer fraud and abuse, failure to obey lawful general orders, and much more (22 offenses in total). He was sentenced to 35 years in prison for his crimes but only served 7 because Obama commuted his sentence.

Why on earth would he do a thing like that? Because Manning came out as transgender. Because of this, the Left loves him and he was even offered a position as a Harvard fellow (but was rejected after backlash from faculty). 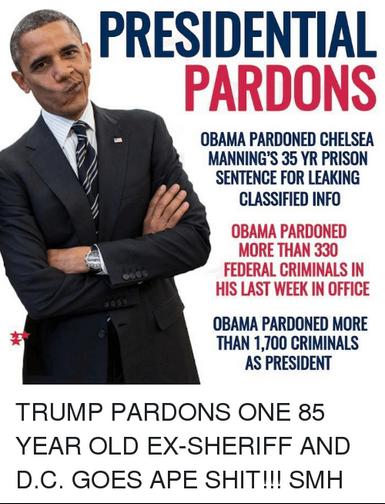 In moving away from objective morality, the Left is moving towards an identity-based concept of morality. We see this especially in Manning’s case — where a bad person is viewed as good because of who they are.

A straight white man who committed 22 counts of treason against the United States would rightly be considered a dastardly criminal, yet a transgender person is a victim, so they are justified in their actions and should actually be respected as a moral authority.  In the case of Michelle Jones, who murdered her own son, well, she’s a black woman so she can’t possibly be that bad.

If it were a white man who had murdered his own son, do you think Time Magazine would be defending him? Of course they wouldn’t. “Privileged” people are bad, “oppressed” people are good.

Now, I’m not saying the Left is all evil and the Right is morally perfect. Of course that would be overly simplistic. But I am saying that our society will crumble without holding onto some sort of moral foundation.  Let’s face it — some actions are intolerable, unacceptable, and objectively wrong.

Rape, abuse, murder, incest, pedophilia, terrorism… There can be no justification for such actions. We cannot say #LoveisLove to pedophilia and incest. We cannot say that Islamic terror is an understandable retaliation to western imperialism.

We cannot treat criminals as moral authorities just because of their identity. Moral relativism is false — some values are good and some are bad. If all morality is subjective, then we have no basis by which to condemn even the most heinous of crimes.

The Left is at the point where right and wrong are just opinions, and the value of your opinion depends on your race, your gender, your sexual orientation, and your religion.

How far will this go?

We’ve already reached the point of “Hug a Terrorist” program in Denmark. If it sounds absolutely insane, that’s because it is. What will we be pressured into “accepting” next? I for one don’t have a problem with forcing a few of my values onto others, and I think our society could benefit a great deal from that kind of “bigotry.”

Objective morality exists and we cannot abandon it. If we do, we’ll soon be willing to accept anything, and our civilization will descend into chaos. Where do you draw the line?  Because at the very least, you need to draw one. 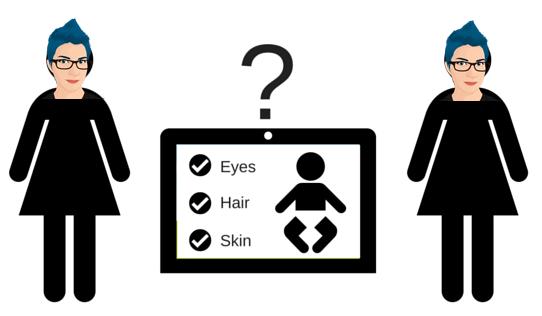