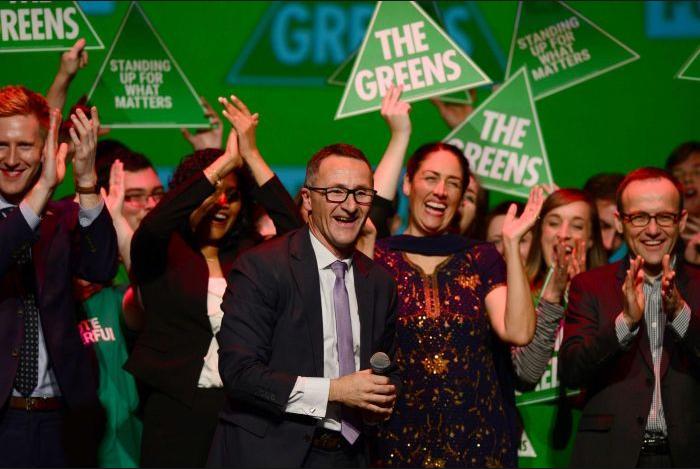 One planet in everyone’s backyard..except our white privilege MPs

Pauline Hanson’s White stunt motion in the Australian Senate today was clearly relevance seeking in the absence of policy. 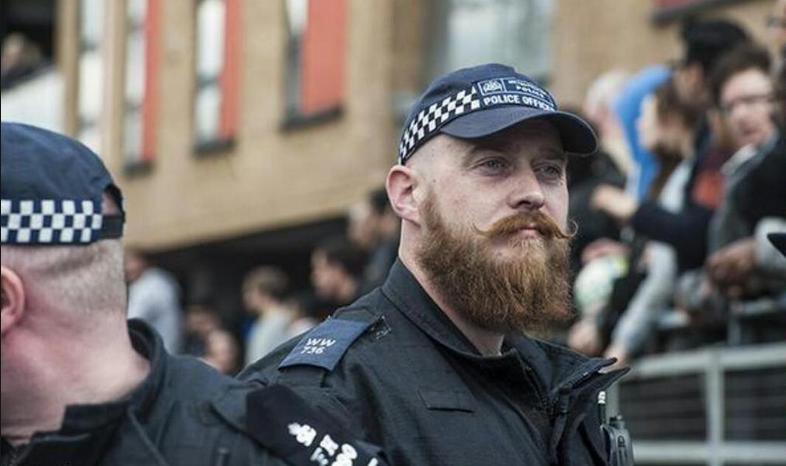 “Bloody hope so, me and my mate’s ancestors built and died for this country..”

Yet in the Senate, most globalist/mass immigration Liberals sided with Labor and Greens to reject the motion. 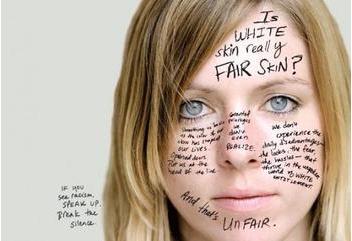 Tags: It's OK to be White