So elitist Turncoat dummy spat tantied from his Point Piper palace to his New York apartment to avoid the paparazzi.  He swanned from one Jewish enclave to another remaining within the aristocratic eruv. 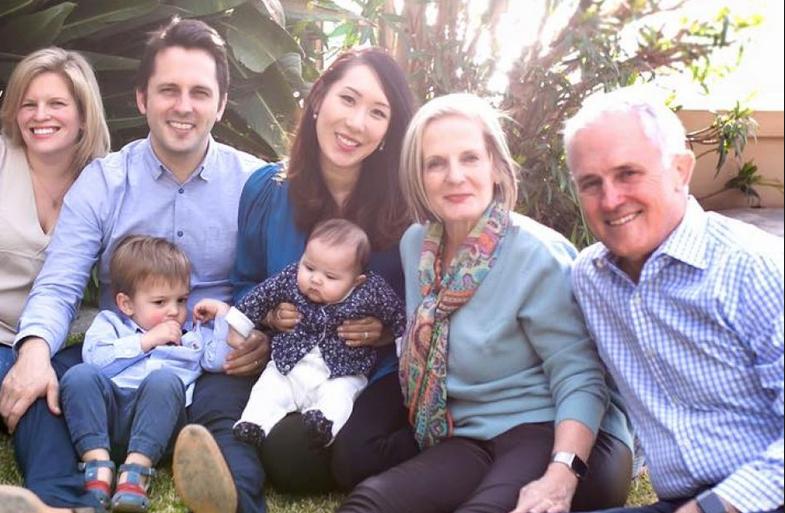 Sydney’s inner elite seat of Wentworth is one of mansions and urban ocean views from Elizabeth Bay to Vaucluse to Bondi and Moore Park.  It harbours wealthy Jews, Jewish landlords, high-rise prisoners, Chinese millionaires muscling in along the harbour front, assorted foreigners, and leftist elites.  That’s why Wentworth is a blue ribbon Liberal safe electoral seat for globalists and has always been so.   That’s why the Liberal Party head office is in adjoining East Sydney in the Lowy Westfield Tower on Level 12 at 100 William Street. 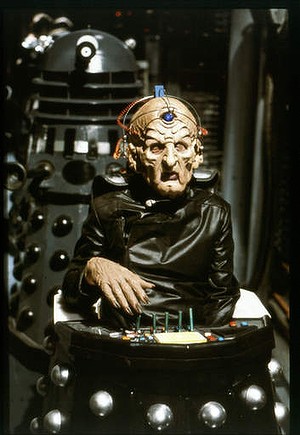 The two lead candidates are the Liberal’s David Sharma, representing his globalist constituency, and independent stooge for Greens Labor, Kerryn Phelps, a leftist Lesbian representing Third World illegals on Manus and Nauru, climate alarmism, and banning coal-fired power (only in Australia).   Of course she’s a Greens-Labor stooge.  Labor’s gifted her their Labor operative Darrin Barnett as her media advisor for the campaign.  Labor’s Tim Murray is just there to bottom feed on Mal’s disaffected, but their real candidate is Phelps.

There are a host of other short-term limelight seekers who are similarly preference stooges for the LibLabs – like Voluntary Euthanasia Shayne Higson, the People party’s Steven Georgantis, Liberty Alliance Tony Robinson, and Liberal independent Angela Vithoulkas.  In the melting pot of preferencing, votes all end up back with the LibLabs.

The media are churning relevance, yet Liberal’s globalist David Sharma will win easily win with the 17 per cent margin and so preserve the wealthy status quo.  Sharma is a Jewish agent.  He speaks fluent Hebrew.  He was Australia’s Ambassador to Israel between 2013 and 2017.  The first thing he says he’ll do in Canberra is to push Jewish business – delivering on his boss Netanyahu’s policy to relocate the Australian embassy from Tel Aviv to Jerusalem.  Some parliamentary representative of Australia.  Sharma is a Zionist agent for Israel’s globalist New World Order and for the Jewish diaspora.  Sharma’s loyalty is to Israel not Australia.

So the entire distraction is a media beat up and irrelevant to the lives of Australians. 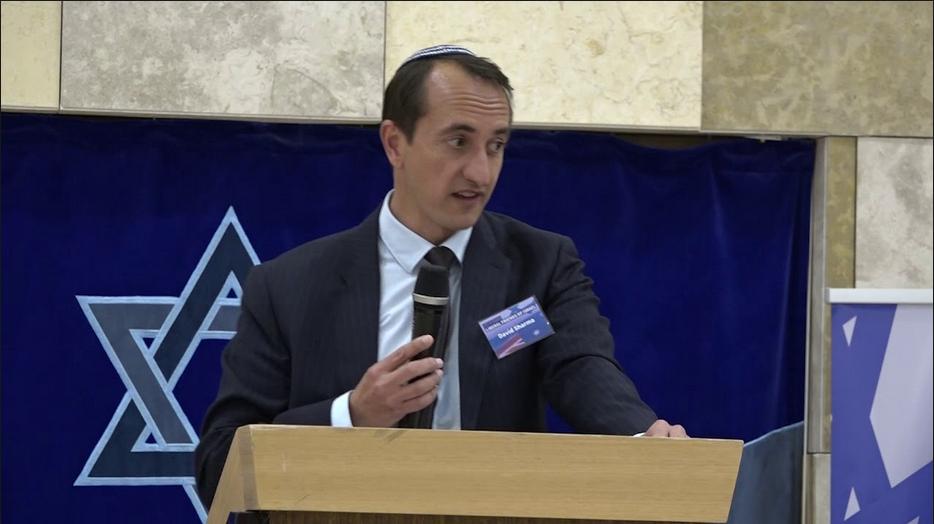