Tax reform in Australia begins with the government living within its means, not slugging Australians with a higher cost of living via another tax.

Labor-Lite Malcolm Turnbull is all about spending like Labor. It’s all fritter and waster with little if any infrastructure, public service and wealth benefit making its way back to Ordinary Australians, especially to those outside the capital cities. 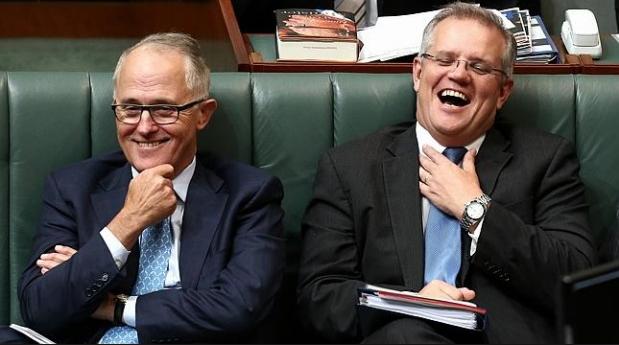 Apparently there are various options for the backstabbing Turnbull Liberal Government to slug Ordinary Australians of our already meagre and diminishing cash.

There is a do nothing option, that is leave the GST and Medicare Levy alone, and for the government to live within its means.

Here’s a 4 point plan for the Australian national government to save $45 billion a year. Same absence of detailed calculation.

Total savings for Australians is $45 Billion a year.  So no need for any tax hike.

So much for Abbott and Hockey’s election sloganeerng “Debt Crisis“.