A spokesperson for Australia First Riverina said today they are disappointed with the model and make up of the newly announced Wagga Council Crime Taskforce and is in the process of assembling an alternative community based taskforce with a more holistic and inclusive model as its foundation.

The community taskforce will not simply focus on street crime, rather – all crime and corruption, counter terrorism, community health, well-being and development of alternative social models and opportunities.

The current lineup in the Council initiated taskforce have had their day in the sun (for many years), if they had any ideas or solutions to issues they have identified. Why have they waited until now to announce a crime emergency? 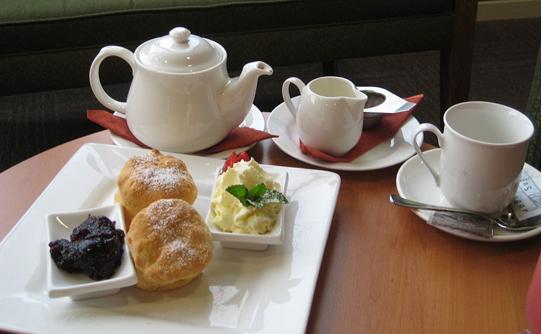 May be Council could use the new electric car for crime patrol or for the shop run to stock up on Tim Tams?  Sadly for the people of Wagga, Mr Taggart is spelling out the inevitable.

Some suggested items for the Community crime prevention taskforce: