Turncoat Turnbull, now the Liberal Party’s unilaterally installed Prime Minister of Australia, is not conscious to frugality. He can only think about spending other people’s money like an investment banker.  Never one to want he’s a closet Labor-lite dabbling in electoral philanthropy, so he’s coming out with all these Rudd-esque innovative ways to spend borrowed millions and billions, rather than responsibly paying down government debt and honouring his Liberal party’s electoral pledge in opposition.

Now it is $400 billion. What government debt? 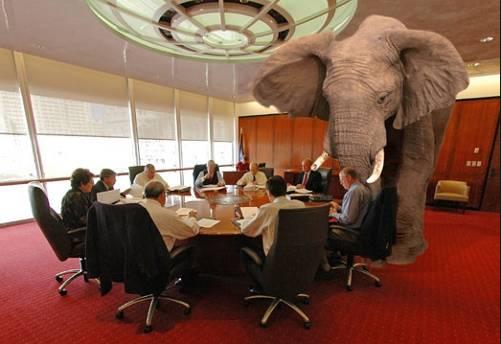 PM Tony Abbott lied to Australians. He was a spendthrift “drunken sailor” on the same ideological ship as PM Kevin Rudd. The only difference was the personal choice of pet projects – 58 F35s, tollways for his Sydney-centricity and a greenfield multi-billion dollar second airport.

Whatever.  Ordinary Australians are still struggling.

Mal’s found another billion to find a cure for LGBTIQA induced Hep C.  It’s his precursor to legalizing deviant marriage.  There’s a billion or so for more highways and Badgerys Creek Airport to keep Warren Truss quiet. Then there’s all the extra counter-terror measures and border protection duties dealing with Labor’s imported 50,000 boat illegals and 100,000 plane illegals causing problems.

All in all, PM Turnbull’s Mid-Year Economic and Fiscal Outlook (MYEFO), from last month has racked up an extra $37 billion government budget deficit.

Ordinary Australians like sick Australians who can’t afford pathology tests to see if they have cancer as well as health care and aged care.

The big sell is that Treasurer Scott Morrison is cracking down on rorters of Centrelink welfare, Disability Pension welfare and Child Care welfare. Most welfare cheats statistically are breeding immigrants, so that could be a good thing. We’ll see. 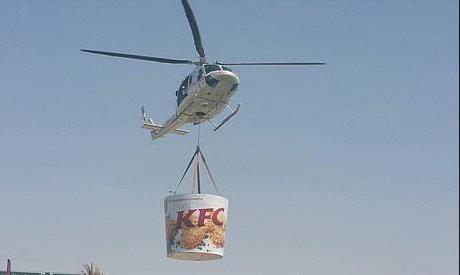 But the Liberal Party’s big wasteful problem is the $12 billion interest bill being paid every year on government borrowed debt.  It’s no longer an inherited Labor debt.  Most of the debt is now attributable to Liberal indulgence.  Labor is silent on the matter probably because they are financial illiterates. Penny Wong is more concerned with gender politics and LGBTIQA IVF.

But once there’s no government debt, $12 billion of Australian taxpayers’ wealth can be better allocated to Australian essential services like – world-class health system, education system and eliminating compliance costs for small business such as payroll tax.

Turnbull is selling his 15% GST to slug Ordinary Australians. His people say he’ll extract an extra $65 billion a year to fund whatever he wants.

But this is unnecessary.

If multinationals paid their fair share of tax, Australia’s Tax Office would receive an estimated $340 billion a year for the government.  But under the Liberal Party’s corrupt attachment with corporates, the likes of America’s Apple, Microsoft, Google, Amazon are left to Free Trade rape Australians of our money and tax wealth. 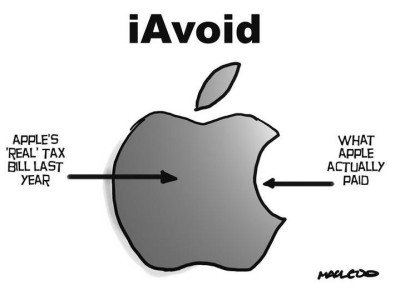 Australian state-based stamp duty revenues on property sales derives about $20 billion a year.  Doubled the rate for non-citizens and the states would reap a fair extra $10 billion a year, especially in immigrant New South Wales, Victoria, Queensland and West Australia where the revenue is most needed to pay for the cost of immigrant demand on public services. 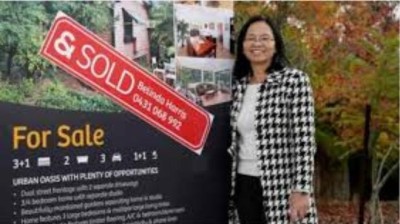 Then as uber-riche middle class Chinese hog the retail supply of Australia’s powered milk baby formula by the pallet load, responsible government should impose a 100% tariff on Baby Formula exports.  It’s bad enough Chinese in Australia denying Australian families Australian baby formula powered milk.  But Chinese tourists and nationals arriving to raid our stores and take it back with them deserves a serious disincentive levy.

That levy to the wealthy, greedy Chinese should start at 100%.  Any avoidance to attract deportation and a $10,000 fine per can.

They have the coin so Australia deserves the tax. The sales amount to $1 billion a year by Chinese in Australia and other Asians who export the baby formula to their motherlands. 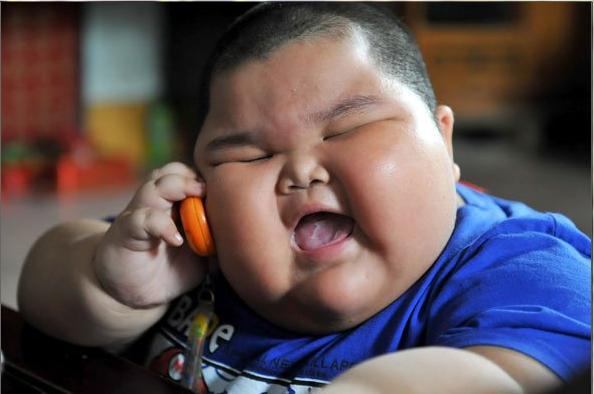 So Turnbull, pick on the wealthy foreign greedy, not on struggling Australians!