Ahead of the forthcoming by-election for the federal seat of Longman, the Liberal-Nationals funded media lackies seem to be more interested in fabricating background dirt on their opponents than background checking their own candidates.

This was shown on his website when Member for Kallangur. 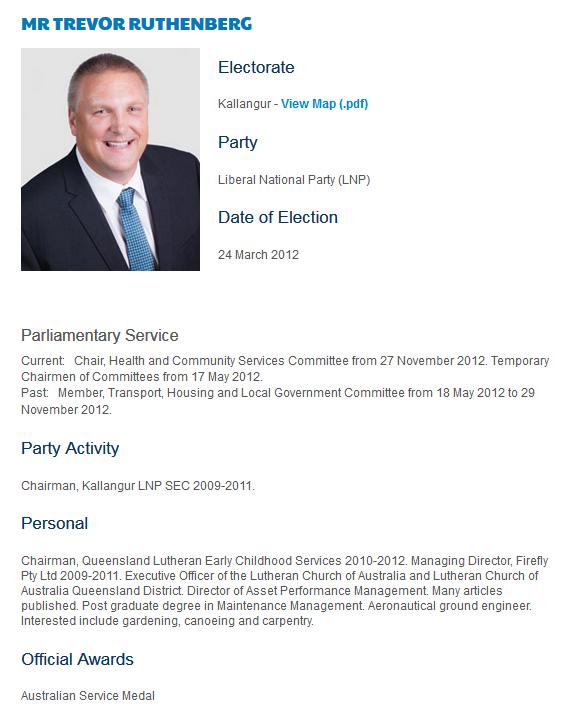 Big Trev won’t say how many enemy MiGs he shot down over Afghanistan and Iraq, or how many bombing raids he did on IS targets in the fight against terror, but it could be in the dozens.  He claims he was a corporal in the RAAF’s 38 Squadron, but that unit was disbanded in 1967, a year before he was born.

It’s the same as former politicians who invariably award each other a Companion of the Order of Australia for doing nothing or wrecking the joint.  Hyperbowl got one to match her pearls. 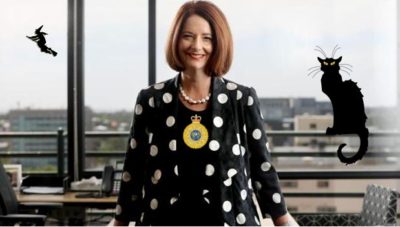 In Big GTrev’s case, the active overseas service one is green, while the four years in the Defence one is red. 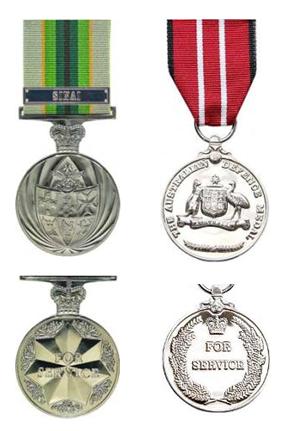 After media delved for skeletons in his closet, Big Trev has checked his records and now reckons he might have stuffed up in the memory department.

He’s corrected his current records now, as per below. 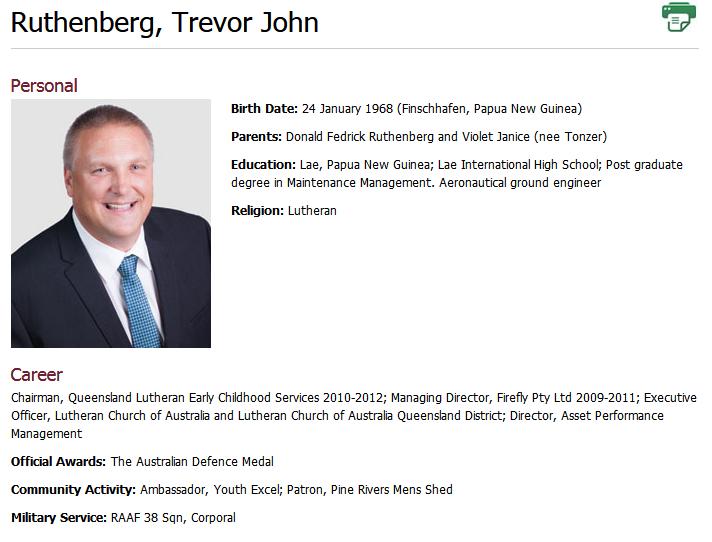 Kev is vying to replace Labor’s Susan Lamb MP in the federal seat Longman because she had foreign citizenship and lied about it.  But the media should well delve for more skeletons, since Big Kev Ruthenberg was born in Finschhafen in German New Guinea, which used to be a German colony called Kaiser-Wilhelmsland.  The islander region came under the German Empire, named after German Emperor and King of Prussia Wilhelm II.  That is until the Australians defeated the Germans in 1914 at the Battle of Bita Paka. 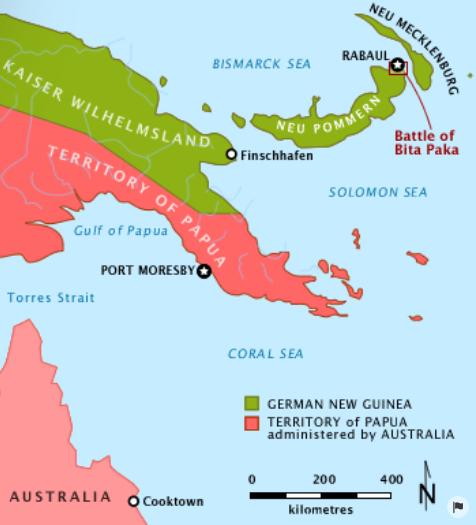 Rutherberg has a line of German ancestry and is still chasing his PNG citizenship records misplaced somewhere up in the New Guinea highlands. 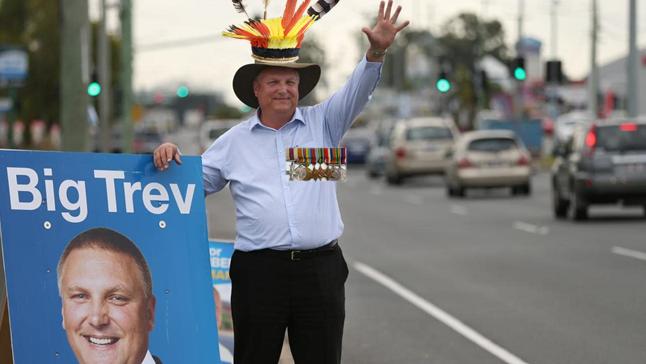 And I’m not a White Supremacist. I’ve got PNG pedigree to prove it, I think.