Australia with its massive revenues and boom time ought to be in a prosperous healthy condition.  Ordinary Australians should not want for the basics of life.

Yet many are because of political arrogance and prejudice, especially across regional Australia, historically ignored by the LibLab political oligarchy.

The corrosion of our lucky country started rusting beneath Labor’s Whitlam’s personal ideology and his clever propaganda:  “It’s Time to Waste”

So be careful what you wish for.

Australians deserve better than another dose of Greens-infested Labor or recycled Liberals and their multimillion dollar funded propaganda and empty election promises.

When either Libs or Labs or the fairyland Greens take power, they each impose their own political party agendas on us voters, which we didn’t vote for.

Yet they day in day out ignore the serious desperate lives being battled by thousands of ordinary Australians.  What did our forefathers fight for and our hard working parents and grandparents sacrifice for?  Certainly not that we live on the breadline in our lucky country!

When ordinary Australians are denied basic life justice in our own wealthy lucky country, politics is damn well wrong! 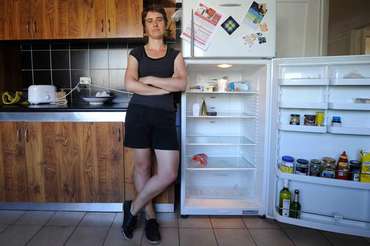 This is not a time for gentle niceties.  Our rural communities are desperate to the point where some have tragically ended their lives.  Australia’s energetic young are unemployed and wayward.

Vote to tell these LibLab Green bastards where to get off!

As tough as times are, never surrender on Australians by dumping a dumb donkey vote. 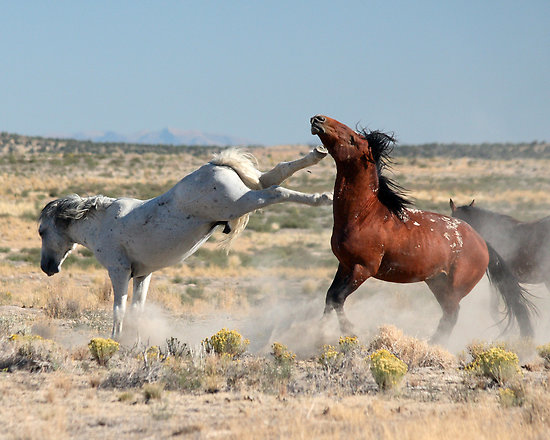 We are ordinary Australians, but underdogs denied a say in the corporate media.  We exist to change the Australian government, currently through the electoral seats of:

What this means is that if enough Australians consider that any current Australian government (at federal, state or local level) has betrayed the Australian people, an election can be recalled midterm.

Yet LibLabs and the dirty Greens will never agree to this because they enjoy their illegitimate power between elections.

Look at Labor’s pre-election commitment that there will be no carbon tax under a government I lead.  Look at Kevin Rudd’s weekly exposed deception and lies, well publicised in the papers!

Greens Sarah Hanson Young has assumed the role of Illegals Queen.  Greens have no limit on Third World boat illegals.  Greens ideologically are against our national borders.

What happened to their grassroots environment cause?  Foreign-fettished Greens need to relocate their head office from Tasmania to Somalia.

Liberals are Liberals state or federal, no different despite what their paid propaganda media bleat.  The ideology of corporate power dominance and job cuts are entrenched in the Liberal Party, just as foreign workers, waste and increased taxes are entrenched in Labor. 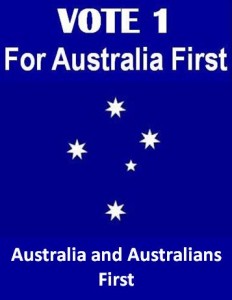 If elected, Australia First Party pledges to our fellow Australians:

* To listen to ordinary Australians, never betraying our pledges

*  Stop the Boats, withdraw Australia from the Refugee Convention, deport Rudd’s 50,000 illegals, and take a breath on the small carrying capacity of our productive land

*  Stop the LibLabs NBN Broadband $40 billion waste, and order Telstra to properly connect existing ADSL2 to all premises at Telstra’s own cost

*  Stop any government policy in Australia that does not put ordinary Australians first with an advantage over foreigners, multinationals, big business and powerful employers.