But now realising SBS’s abusive anti-Australian slur against them, these locals are now preparing to team up with some inner-city law firms to take the Australian taxpayer-funded SBS broadcaster to court on human rights abuse charges.  Good!

Leading law firms Shine and Gilbert + Tobin have spoken to people portrayed in the show and plan to stop next week’s episode from going to air.  It is understood some of the Struggle Street cast could also seek damages for being defamed by ridicule.  Clearly, producer Keo Films has been racist against ordinary Australians.

So how much taxpayer’s money did SBS pay to Keo Films for this trash?  Take the money out of the CEO’s Michael Ebeid’s multi-million dollar pay packet

“Shine lawyers are acting for at least one family group and are seriously considering legal action to either stop the program from going ahead or removing scenes,” he said. 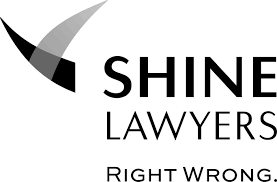 “Shine is prepared to act on a no-win, no-fee basis.”

Mr Newhouse said he was contacted by a concerned local lawyer after Wednesday night’s program aired.  He said he was particularly dismayed by the portrayal of a 16-year-old girl who said she was suicidal, homeless and the victim of rape.

Bailee (16) depicted in ‘Struggle Street’:  “I’m extremely worried about a young girl who’s exposed her most intimate feelings on national television,” Mr Newhouse said.  “SBS have a duty of care to that vulnerable young woman and I’m really concerned about her safety … there could be consequences if SBS failed in their duty of care to her.”

It is illegal to identify a victim of sexual assault in NSW without the informed consent of the person. 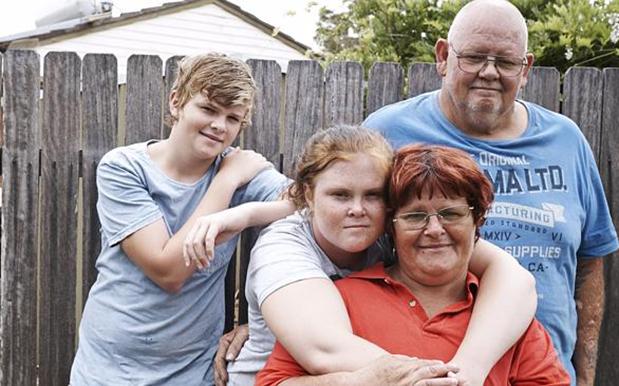 Scum of the Earth unlimited!

SBS, which is run by CEO Michael Ebeid, says it obtained that consent despite the show – while acknowledging the girl was suffering from mental health issues.

“SBS and KEO Films are aware of their obligations regarding identification of people who may be entitled to certain legal protections. Careful consideration was given where applicable and appropriate steps were taken where necessary,” an SBS statement said. 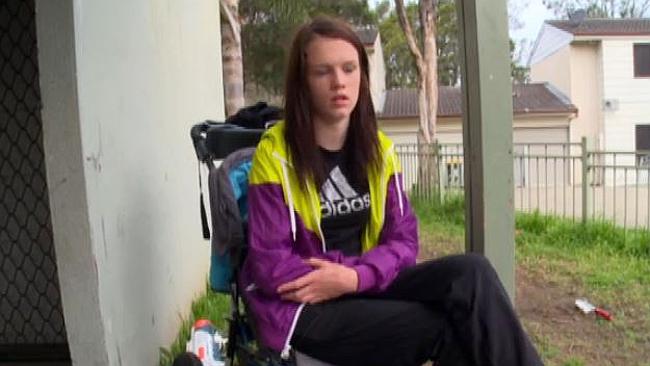 “We confirm informed consent was obtained from all participants to take part and that they were aware when they were being filmed at all times.”

It is also illegal to identify foster children without the permission of the minister ¬responsible. A Department of Family and Community Services (FACS) spokesman said that permission was not granted.  There could also be implications for families portrayed raising children in homes where drug use was rife. Legal sources believe FACS could be compelled to investigate.

Clearly, the programme is a nasty underhand exploitation of Australia’s socio-economically disadvantaged families in western Sydney.  Many accusations have been made that Keo Films deliberately engineered scenes to make more fun of the innocent participants.  Keo Films and SBS lack any integrity. 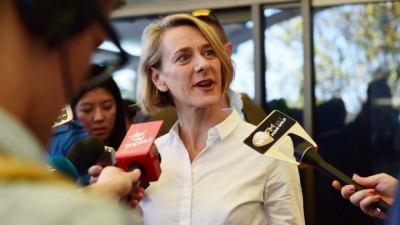 She has told the media “We are confident that Struggle Street is a fair and accurate portrayal of events that occurred during filming.”  Kellie has admitted that during filming, crew members had induced the participants with “light refreshments” and with mobile phone credits.

He suggested the program had been edited unfairly and some scenes had been “engineered”. For example, the first episode appears to show two men purchasing snacks with income they earned from scrap metal, rather than buying food for their families – but Cr Bali claimed the snacks had actually been paid for by producers.

Mayor Bali said Struggle Street was not just an unfair portrayal of Mount Druitt and western Sydney, but an attack on Australia’s working class. He said the issue “has united the whole of Sydney” and that the garbage trucks had received hundreds of toots of support on their pilgrimage from Mount Druitt to Artarmon.

Individual subjects of the program were expected to seek legal advice following the broadcast. Lawyer George Newhouse​ told the Guardian Australia he was investigating the possibility of legal action, including defamation suits, on behalf of some residents.

It is not the first SBS program to attract controversy; the comedy Housos poked fun at families living in housing commission estates, while documentary Go Back To Where You Came From explored Australians’ attitudes towards refugees.

Garbage trucks drove from Blacktown to SBS headquarters in Artarmon to protest the program.  “They’re not raw scenes of how people act their lives out,” he said outside SBS on Wednesday. “The program is garbage so we brought garbage trucks here.”

Among the Kennedy family’s struggles are a husband with health problems and recently-diagnosed dementia, a son addicted to ice, another son with brain damage from an accident, eight other children and no employment.

Mr Kennedy’s wife Peta told Fairfax Media she was “very shocked, very gutted and very hurt” when she first saw the documentary’s trailer. The 54-year-old from Willmot, near Mount Druitt, said her husband was diagnosed with dementia during the six months of filming, and that the trailer had led to her 19-year-old disabled daughter being identified and bullied.

Mrs Kennedy said that although the first episode of the three-part series was fairer than the trailer, it was still problematic and deeply personal.

“There’s some good stuff and there’s some raw stuff,” she said. “Some parts didn’t need to be in there.”

Meanwhile, all that SBS CEO Michael Ebeid is interested in is the show’s ratings so that he can profit from advertisers. Struggle Street’s first episode last Wednesday evening drew 935,000 viewers nationally. It sounds a lot but it competed with shite programmes on the rival TV stations.

Disgusted by the broadcaster’s portrayal of their community as a jungle of poverty, drugs and abuse, the proud future tradies yesterday accused Struggle Street of cherry-picking the worst elements of their neighbourhood.

Mt Druitt TAFE sheet metalworking trainees Luke Boehm and Nathan Bedworth, both 18, said the documentary made their local community look worse than it really was. 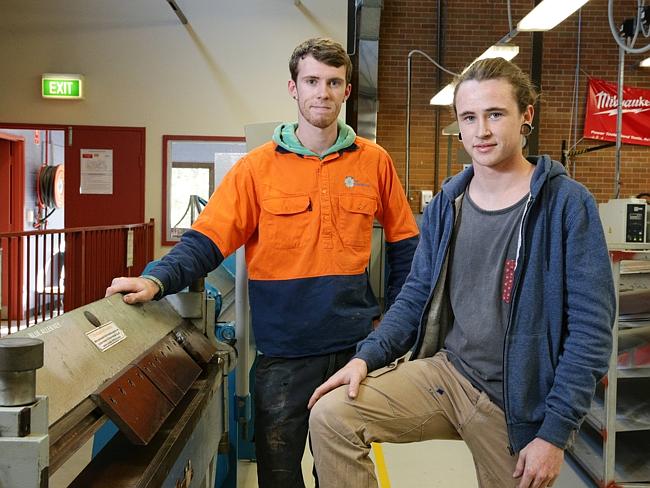 “It was pretty bad,” Mr Boehm said. “It made everyone look like idiots.” While Mr Bedworth said: “I thought it was a target … just trying to make Mt Druitt look bad.”

Western Sydney TAFE has 160,000 students, 87 per cent of whom find work or further study within six months of their graduation.

SBS needs to be shut down.  The funds should go to a revamped ABC cleaned out of Leftists, to cater for the interests of Ordinary Australians.