Typically, it is our desperate Australian youth who are prepared to work abnormal hours in order to secure a just reward for their sacrifice. 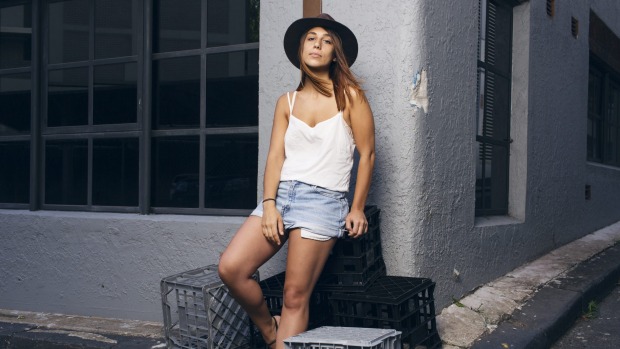 Aasha Sinha, who has worked as a bartender for the past decade, said that without penalty rates she and her colleagues would have struggled to cover the cost of living.

But now neo-liberal Abbott Liberals want to deny Australian youth their only livelihood, so that foreign scabs can instead take up the slack.

This is Liberal Party Treachery against ordinary Australians.  It is for this nefarious act that Tony Abbott should be sacked, not his holiday indiscretion for some knighthood pick.

Kill Australian penalty rates, you kill Australians prepared to work when other Australians don’t. The alternative is Third World scab labour working as slaves to deny local Australians a right to a decent wage. Scabs shall command a bounty on their heads, worth paying by loyal Australians.

Australian Decent Working Hours are those worked during daylight, after a decent sleep and breakfast – traditionally from 9am to 5pm.  The Australian decent working week is from Monday to Friday.  A solid week’s work deserves a decent wage; no more no less; and Australians are traditionally reliable hard workers.  Many Aussies in all professions, trades and casual labor work over and above logged hours without demanding overtime, because Australians are honorable in their contribution, we don’t ask for favours, we have pride in their work.

But in return for our loyalty, we justifiably expect mutual loyalty from those we work for. 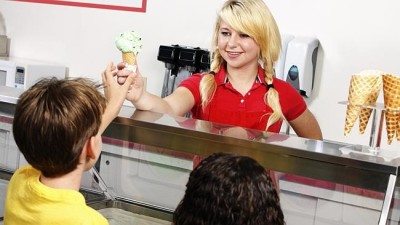 Government brands “penalty rates” as if taxpayer-paid politicians dictate that their Australian taxpayer work more, work out of hours, work into the night, work on weekends – should be a work penalty not for the worker, but a capitalist cost penalty for the employer.

Such expectation is deeply anti-Australian. If after hours consumers expect hospitality , then they should be prepared to pay a premium for the privilege, else save money and dine at home.

Most Christian-rooted Australians associate our standard working week being from Monday to Friday. Australian workers and their solidarity in trade unions have fought for the decent 8 hour day work since the days of Colonial Australia. Night time (family and sleep time), weekends, Sundays – who many of us still respect as the Sabbath day or rest, value such times as special, not the same time for ordinary work.

Anyone who challenges Australia’s fundamental value of decent wages invites a civil war on Australians.

Unions have vowed to mobilise tens of thousands of members and to revive a militant WorkChoices-style campaign, as Prime Minister Tony Abbott signals industrial relations will be a key election battleground.

Political battles of the Howard era could reignite after confirmation a major inquiry will examine potential workplace relations reforms such as lowering the minimum wage and allowing employers to set their own penalty rates.

“This is WorkChoices 2.0 – it has nothing to do with improving the working lives of millions of Australians; it’s about cutting people’s wages and conditions.” 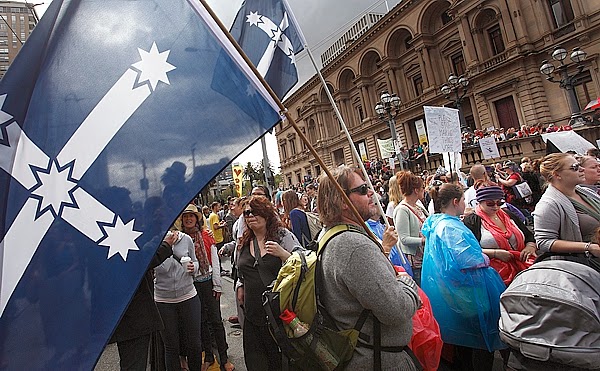 The newly released Productivity Commission papers also flag an examination of whether the minimum wage should be varied by state or by region and possible changes to enterprise bargaining, individual agreements and unfair dismissal laws.

Mr Abbott has moved to reassure voters, saying “we might seek a broader mandate at the next election but certainly we are going to act within our mandate in this term”.

And in comments that will provoke the ire of organised labour, he said penalty rates may be holding employers back from hiring more staff and opening at certain times.

Industrial law expert Andrew Stewart said the review was always going to be a short-term fix to address criticism from the business lobby, but would deliver long-term political pain for the Abbott government.

“There are only going to be winners and losers from this inquiry and the government is likely to be loser from this, no matter what,” he said.

Nurses and hospitality workers, two groups who are required to work outside normal hours, have lashed out at the review.

Aasha Sinha, who has worked as a bartender for the past decade, said that without penalty rates she and her colleagues would have struggled to cover the cost of living.

“Without the loading on a Saturday or a Sunday shift, many people would be up shit creek,” said the 27-year-old from Woolloomooloo.

Ms Sinha said she has missed countless weddings, birthdays and a family Christmas, in order to work the unsociable hours that her job requires.

“It is a part of the job, but we should at least be compensated for it,” she said. “It’s pretty tough if you are only getting paid $17 an hour to deal with smashed customers on public holidays like Australia Day.”

But Restaurant and Catering Association chief executive John Hart said one-third of restaurant and catering businesses did not trade on Sundays due to high wages.

Nurses in the state’s hospitals are gearing up for union action should the commission recommend a review of their conditions. 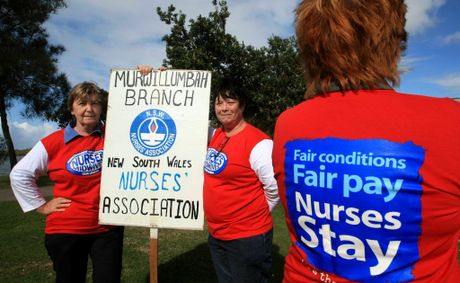 Annie Butler, the acting federal secretary of the Australian Nursing and Midwifery Foundation, said that any changes to penalty rates “would have a devastating effect on the nurses in our industry”.

“People don’t stop being sick on weekends, people don’t stop having babies on weekends,” she said. “Nurses and midwifes will become extremely agitated if there are any threats to penalty rates, they make up to 40 per cent of their income from those hours.”

Newtown nurse Ollie De Dear said that she got into the industry so she could help people.

“But without penalty rates a lot of people who might be thinking of going into nursing may just think it is too hard,” the 24-year-old said. 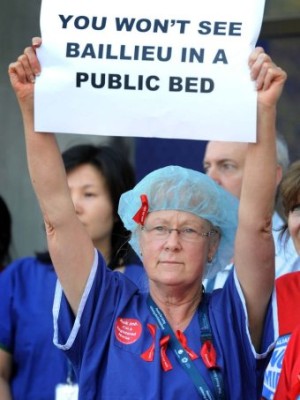