This is a tag for those who would literally take on offspring from outside-races into their family (or by extension into their nation) and treat them as their own – literally.

One Nation party fits these pyjamas. They are with it as snug like a pair of bike pants – a so-called “Nationalist” party, which goes out of its way to stress that “Australia is multiracial”, even more so than the bloody mainstream parties!

She went on to point out that “Yugoslavs and Ukrainians”, “Italians and Greeks” all “assimilated” well to Australian culture. She then went on to use these examples to excuse non-white immigration into Australia(!)… provided they all assimilate, of course… 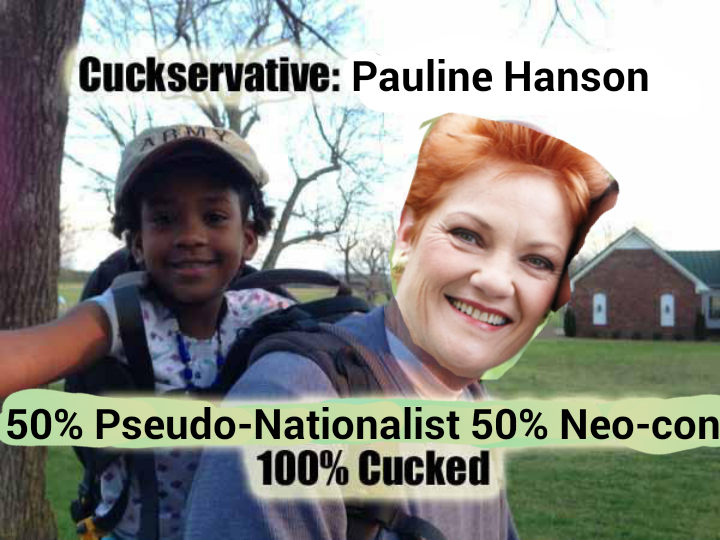 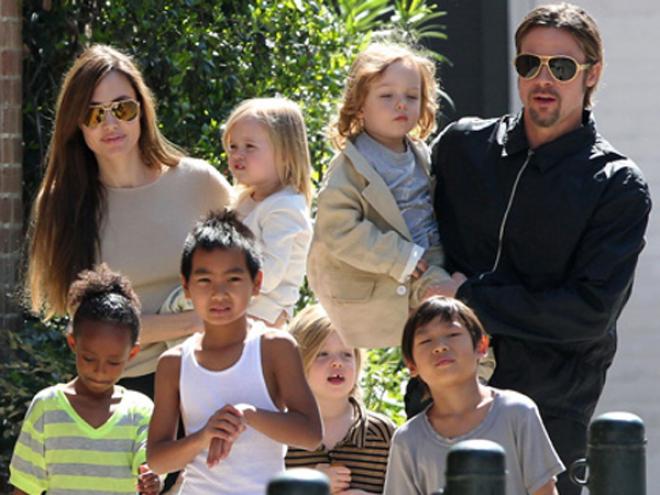 One tagged along recently to a small meeting chaired by Pauline’s SA Senate candidate, Steve Burgess. just for a sticky-beak.  He opened the meeting, not with a welcome, but with.. “Australia is a multi-racial society. Everybody agree…?”

As if that hadn’t made one sick enough; he was met with a unanimous and resounding “Yes” from the 16 or so around the table.

Discussing this with Steve the same day one confronted Pauline.  He also defended Asian immigrant “Australians”, saying, “they work hard…” Bit of a stark contrast to Pauline’s ’98 rhetoric about “defending Australia” and “Australia is being swamped by Asians”.

But hey, she’s cleared that all up for us – we all just got the “wrong” idea, after the media fabricated footage of her literally saying those words: “Australia is being swamped by Asians“. 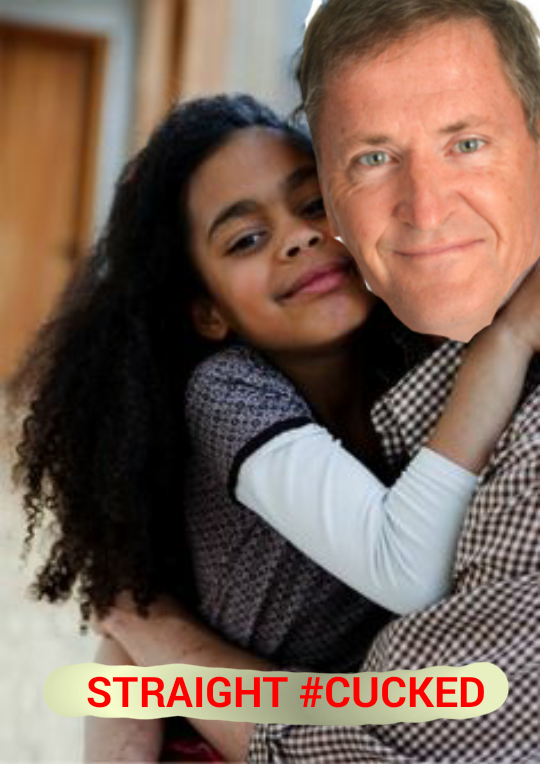 A wander into Steve’s page on to Pauline’s personal One Nation website brought no surprises.

Steve fights for Australians. Well, that’s good. But unfortunately, his definition of the term Australian, just like Pauline’s, I’d take it is straight out the Greens play-book. 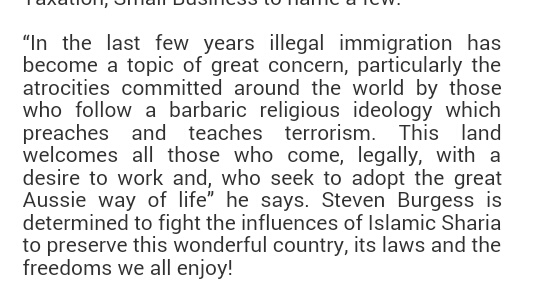 “Come here, work and we couldn’t care less who you are.

We’ll even fight for your rights!”

Consider Pauline’s hybridized “One Nation” policy on multiculturalism, one has to wonder how this garbage can be palatable to any of Pauline’s followers.

The conclusion is reached that they obviously haven’t read it. It states that, while being for Multi-racialism, they will “abolish multiculturalism” and “promote assimilation” and nationalism to the non-white hordes.(!!!) 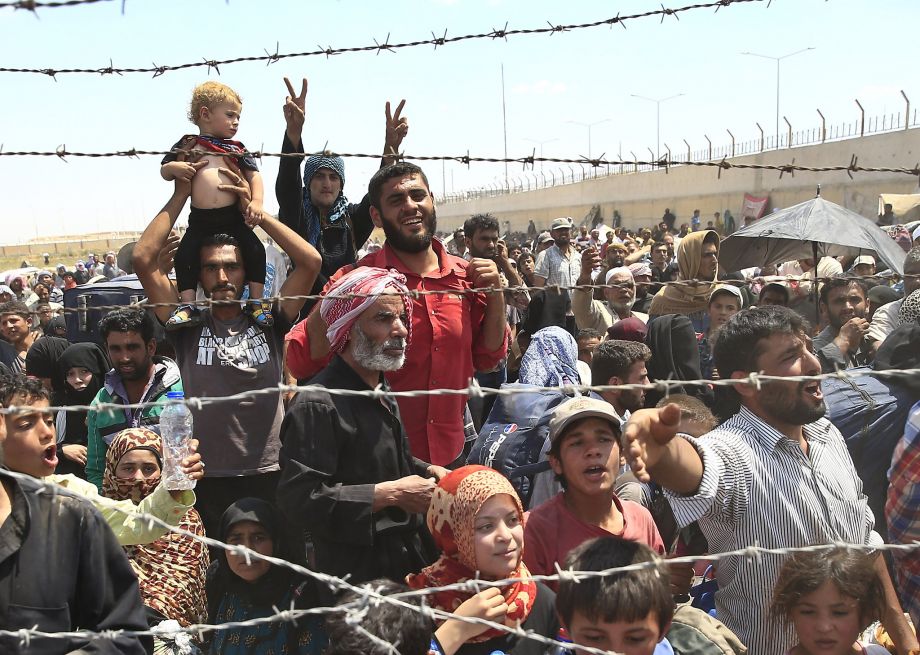 Yep, gunna teach this lot some “Australian Nationalism”…then sit back while they ASSIMILATE?

She’s definitely managed to assimilate the media, which leads many of us to certain harsh conclusions. In fact, she’s turned her whole ideology around! 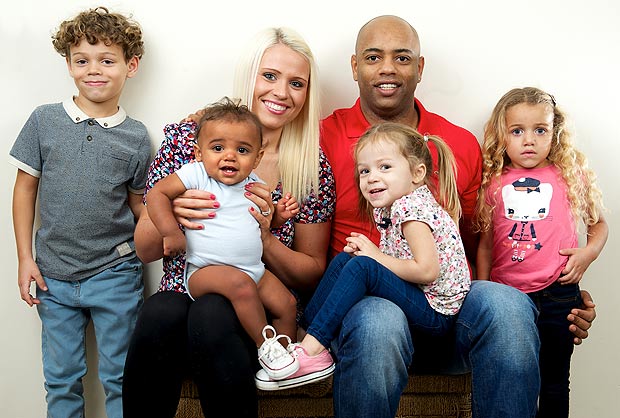 One question this author would like to put to Pauline and her crew is this: how much of One Nation’s funding has come from sources tied to the Liberal Party and / or Zionist sources?

Given her policy about “Islam” which is a lot of mixed up stuff about stopping Muslim refugees and terror  – really serves the interests of involvement in the Middle East for Israel’s interests, I just have to know. Just askin’. 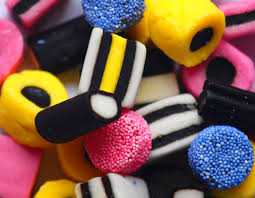