A black Muslim annoyed from being sacked, has returned to his employer and beheaded a customer service worker, just yesterday Friday September 26, 2014.

Alton Alexander Nolen (30), was fired the previous afternoon from the Vaughan Foods factory in the Oklahoma City suburb of Moore in the United States.    So yesterday, Nolen drove back up to the front of the building, slammed into a car in the parking lot, then walked into the office and attacked customer service worker, Colleen Hufford (54), severing her head.

Nolen then went after another customer service worker. He stabbed Traci Johnson (43) before the operations manager (who just happened to be a reserve policeman) grabbed his rifle and emptied into the bloodied beheader, stopping him from doing a second beheading.

Handy to have a loaded rifle in the office with rampaging Muslims about!

Police say the knife Nolen used was large and like that provided at the plant to cut lettuce or vegetables.

Nolen, an impressionable halfwit, had converted to Islam and had been trying to convert several employees as well.   May be his victims hadn’t wanted to convert to Islam. 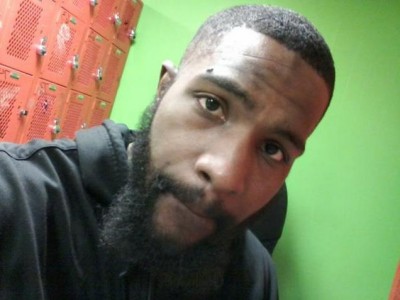 Nolen doing a selfie in the staff locker room

Police have hailed the operations manager a hero, saying  “This was not going to stop if he didn’t stop it. It could have gotten a lot worse.”  Police say it was “obvious” he was trying to kill his second victim and that if he had not been shot, the rampage could have been much worse.

Court records show that Nolen was convicted for marijuana possession in 2009, assault and battery on a police officer in 2010, a traffic violation in 2006, driving with a suspended license in 2009, and cocaine with intent to distribute in 2006.   Worse, in October 2010, he led state troopers on a 12-hour, high-speed chase after he was pulled over because of outstanding warrants. 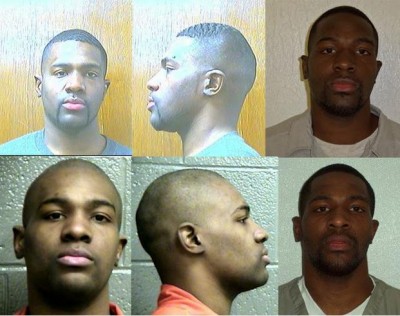 Nolen had form.
Mugshots of Nolen’s tours of duty with the Oklahoma Department of Corrections

So much for Vaughan Foods employee background checks.  On his Facebook page, Nolen goes by the name Jah’Keem Yisrael. The same page says he attended Idabel High School. 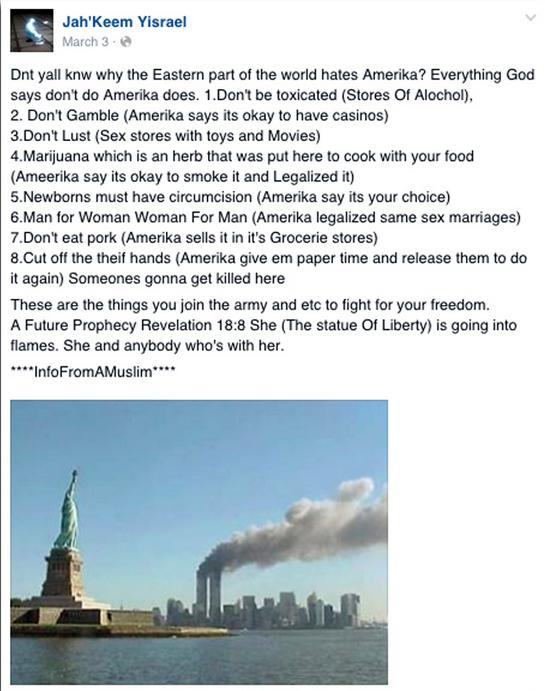 Nolen has the words “as-salaamu alaikum,” Arabic for “peace be upon you,” tattooed on his abdomen, according to his prison file.

According to President Barack Obama “Islam teaches peace”.  Does it?

Seems like Nolen was executing the ISIL fatwa, copy catting the beheading of Western captives by jihadists in the Middle East and Algeria.  Lone wolf, rubbish!  Nolen converted in prison.  Is this the new Islamic trend following Ramadan when charity and self-accountability finishes?

How many looking like this work at Vaughan Foods, or for that matter in American and Australian workplaces? 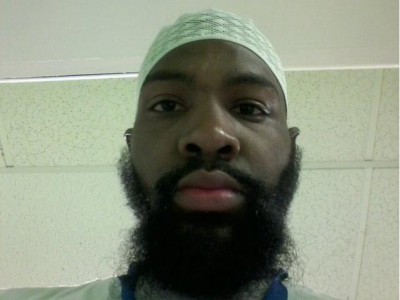