Of course the Liberal Party wants to cheat weekend pay rates off low paid Australians.  The Liberals are funded and beholden to big business, foreign multinationals and immigrant labour.

Crap!  Higher weekend pay rates attract workers because the penalty rate for sacrificing the weekend is fair and decent.    Most restaurant and café workers are already low-paid. About half of them are casuals, more than half are women and almost one-third are students.

Any talk of cheating weekend pay rates from Australians is unfair. It would be a backward step and only lure Third World foreigners to scab the jobs of sacrificing Australians.  It would structurally condemn millions of decent Aussies to the poverty line on par with the Third World.

As shown by the revelations at 7-Eleven franchises, many employers also undercut the minimum wage and youth wages by employing overseas students and visa workers.  It’s called slave labour.  We don’t do it in decent First World Australia. Unlike many indecent Third World countries, in Australia we don’t do child labour, we don’t do sex slavery, we don’t do scab labour.

For Australian workers to decently care for their families, millions work weekends and after-hours to earn the pay rates to support their families. 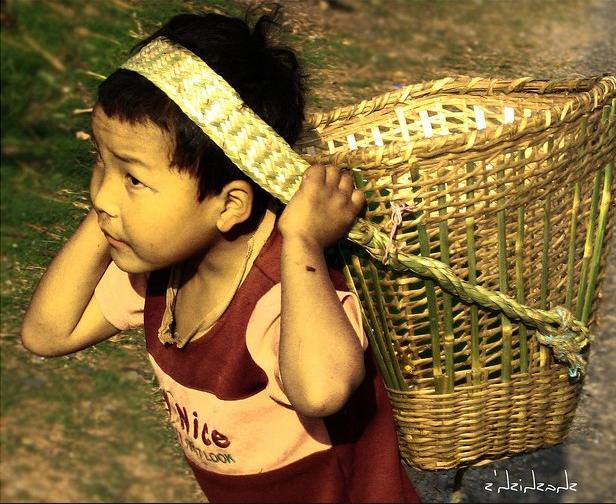 Michaelia Cash needs to get real

The rush of big business to offshoring Australian labour to foreign Third World countries like China at $2 an hour demonstrates the enthusiasm of the big business lobbying campaign to take away Australia’s decent weekend penalty rates.

If patrons want the convenience of after-hours service by Australians who are prepared to work and forgo Australian normal leisure time, then pay the surcharge premium for the privilege!

Those who work weekends do so because they need the extra money weekend work pays.  Australian workers working weekends do so to survive the unsustainable cost of living.

And she calls herself an Employment Minister; for employment for whom?  Foreign scab labour, not decent Australians trying to earn a decent living when annual inflation squeezes them closer to the poverty line.

It will fuel and escalating entrenched Australian underclass being structurally supplanted by an invading Third World scab labour class.

Michaelia Cash and her expensive hairdo extracts more than $200,000 a year polly paypacket.  This equates to hauling in $100 an hour, even if she’s at work or not.  Contract that elitist taxpayer funded rort with Ordinary Australians working in cafés on less than $20 an hour. 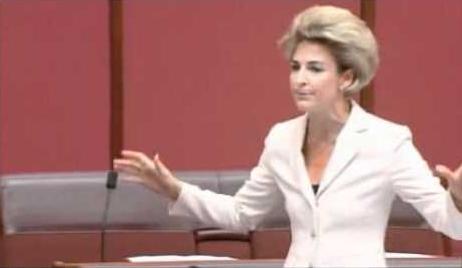 Princess Michaelia is the daughter of a West Australian Liberal Senator. Madam hails from posh Perth suburb of Subiaco, privately educated at prestigious straw-hat girl’s only Iona Presentation College of Mosman Park and married to a millionaire barrister, so she doesn’t have to work.

Dabbling in politics, princess did politics and law at Curtin, tripped over to London to do an Honours in Law, dabbled in law and marriaed a millionaire barrister.  Then with career politics firmly in mind, surprise surprise, she joined the Libs and they quickly catapulted her to a Liberal senator for Western Australia. 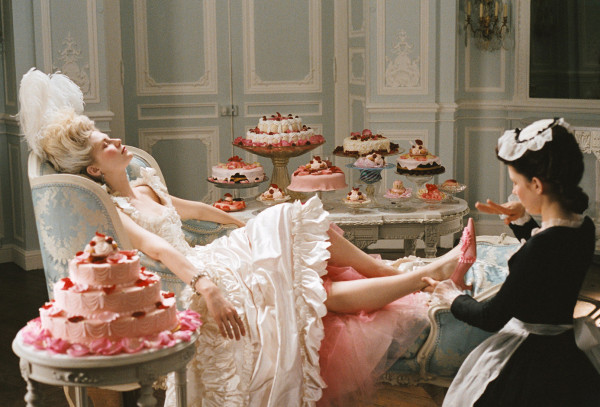 The Liberal Party has instructed the so-called ‘Productivity Commission’ to come up with a case to remove Australia’s hard fought penalty rate wages system. It is a deliberate policy by the Libs to kowtow to big business to boost profits at the expense of already low paid Australian workers. It would leave 4.5 million Australian workers employed in hospitality, retail, entertainment, healthcare, emergency services, etc worse off.

Australian workers have already suffered real wages cuts since the 1980’s as inflation has continued to exceed wage increase, so as prices have risen every year, wages have not kept pace, so Aussies have had less and less in their pocket to live on.

Australian for generations have valued weekends to rest, socialise, play and worship.

But big business and the Libs want to destroy Australian First World social values.  Liberals are in politics only for their own self-greed.

Federal Labor MP Kelvin Thomson recently stirred the possum by noting that the supporters of cutting weekend penalty rates mostly work from 9am to 5pm, Monday to Friday.

Studies show that extending weekend work compromises these non-work activities and reduces quality of life.  Penalty rates ensure that employers can attract staff in non-standard hours under terms that society considers to be reasonable given the required sacrifices involved. There has been no abandonment of long-held cultural and social arrangements with respect to the standard and non-standard work division.

The trend to two-income families as mortgage debt has risen to record levels has forced families to compromise some of their traditional leisure time to make ends meet. While casual work provides flexibility for some workers, working non-standard hours in precarious, low-paid and disagreeable working environments becomes a necessity for many given the deficient overall jobs growth. Penalty rates help protect living standards of these low-paid workers.

Textbook models that predict employment will grow if wages are cut have no evidential basis. Employment is driven by the strength of spending. Wage cuts reduce income and undermine spending.

Kelvin Thomson MP argues that pay cuts would reduce spending power and most young people already do not receive penalty rates, even though they were entitled to them.

Thomson wrote to the Restaurant and Catering Industry Association, “Your letter referred to changing social norms around weekend shopping times, a reduction in religious observance and a softening of trading hour restrictions.  It said the penalty rate system needs to be brought into line with changed community expectations.”

Mr Thomson called the Association’s public affairs manager on a Saturday to discuss their campaign to cut penalty rates, but got no answer. Ditto for a second call on a Sunday.

“Perhaps there is still some magic left in Saturdays and Sundays after all,” he wrote.

Most Australians do not work on Sundays, which remains a day of leisure for most Australians, irrespective of whether they attend church, family or take mental health leave – otherwise known as a break. 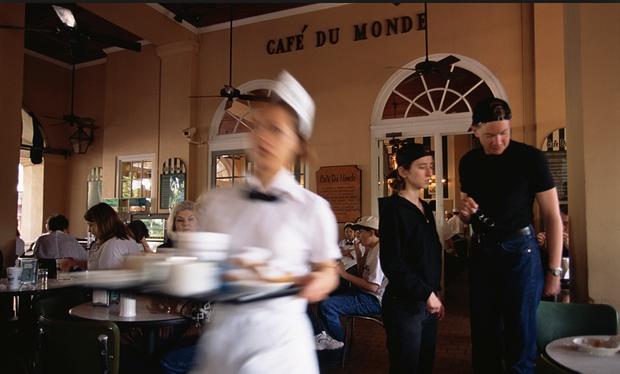