Had a gut full of Labor empty promises and immigration?

Had a gut full of Labor’s sitting member Chris Bowen and his arrogant fraudster finance spiel?

Remember Bowen was K Rudd’s immigration minister and he couldn’t count then as he oversaw 50,000 illegals smuggled into Australia by boat and handed permanent visas to mingle in our communities. 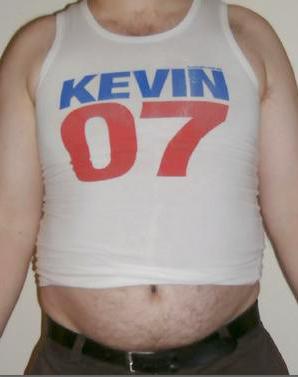 And now Chris Bowen is pretending to be the nation’s treasurer?

Makes it up as he goes along.  Tricky Chrissy can’t count, can’t add up, can’t budget, can’t speak the truth, has a memory like a sieve, never had a real job, can’t even trim a beard so he shaved it. 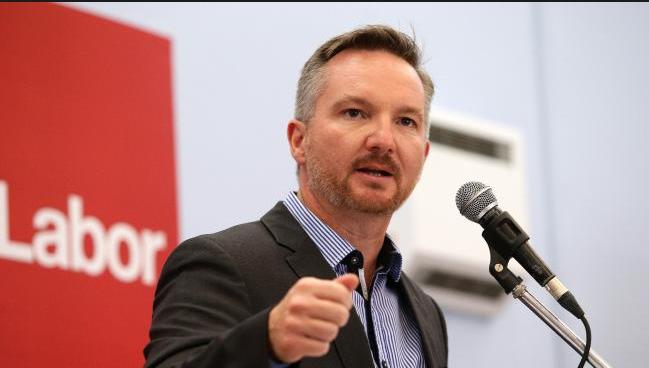 VIC WATERSON IS ALL ABOUT ORDINARY AUSTRALIANS

In the Seat of McMahon at the booths, just write 1 next to ‘WATERSON‘ on the green ballot paper  for the Lower House of Representatives.

Our Vic’s running on behalf of Australia First Party in the seat of McMahon, and as usual, he’s putting up a feisty campaign.

Australia First’s Vic Waterson has thrown his cap into the ring to contest the seat of McMahon currently held by shadow treasurer Chris Bowen.

A typical Aussie bloke who enjoys a laugh, Vic is campaigning to keep jobs in Australia and the country out of foreign clutches; something he doesn’t find funny. 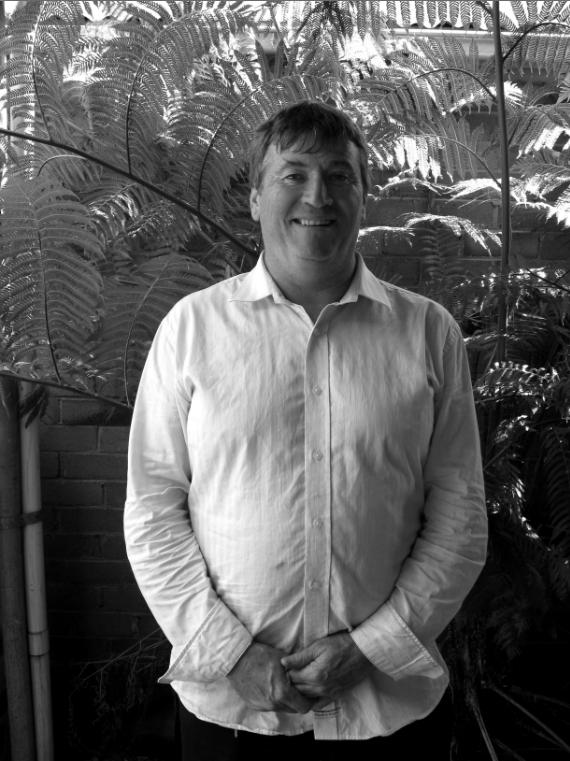 He said, “The major parties’ globalist policies are directly impacting on the Australian way of life. When half of the jobs supposedly being created are, or will be directly related to development for the settlement of Chinese migrants and refugees, with the 457 workers’ snouts in the trough, it’s a double whammy for battlers.”

Concerned about the impact globalism is having on the area, Vic highlights the party’s opposition to the mosques.
Victor says:

“Locals do not want the mosques. They are being imposed on us by the same hypocrites in the Liberal Party that ensured the opposition got destroyed in a hopeless court action. The mosques will mean the rezoning of Kemps Creek for the Islamic community — and especially Syrian refugees — and local heritage be damned. Since the court action went nowhere, as it always does, it’s important that people support AFP and adopt our model of civil resistance.”

A former candidate for One Nation, Vic ran against John Howard in the 2007 election, which was a tall ask, but is nonetheless evidence of his plucky nature. Parting ways with ON over political differences, he now sees Pauline Hanson as much a part of the problem as the big parties are.

“Pauline is fundamentally a Liberal. She came into prominence when she had the guts to speak out about the Asianization of Australia. But now she’s backtracked on that, and jumped on the anti-Islam bandwagon. She has been absorbed into the system. This is a major reason why One Nation WA is now joined with AFP. Australians need a real voice, not just someone who wants their face in the paper.”

Vic wants everyone in McMahon to get out and vote for Australia First Party, which he says is the “only true voice of the Australian people”.

VOTE TO PROTECT OUR AUSSIE NATION

So How to Vote in McMahon?

Don’t vote informal; you’ll just be handing the bastards in power more power to destroy our Australian way of life.