Of course it’s leftard political. The complaint came out of the Labor Party office in Bendigo on the corner of Williamson and Myers Streets…

“This afternoon at the Melbourne Magistrates Court, the Bendigo Three were found guilty of “inciting contempt and ridicule of Muslims.”

They denied the charge, insisting that they had exercised only a Constitutional right to criticise a tenet of a religion, a practise that was unlawful in Australia (beheading). They maintained that it was their right to engage in an act which demonstrated the nature of another religion.

The Victorian Racial And Religious Tolerance Act (2001) has in a de facto manner created the offence of blasphemy under another name and in favouring one religion over another in practise, has ’established’ that religion.

Mr. Chris Sortis, one of the Three and a member of Australia First Party, has stated continually in public that Section 116 of the Australian Constitution is the essence of religious freedom in Australia. He is correct. The Victorian law must conform to it. Reasonably, it does not.
The charge against the Bendigo Three was one where it was the state power which took offence at an act. Under the civil provisions of the same Act, no Muslim took any offence and complained.

It is understood that an appeal will be launched in the Supreme Court of Victoria to have the provisions of the Act which criminalise ordinary religious expression – deemed unconstitutional.

The case of the Bendigo Three is at the coalface of the struggle for democratic liberty in Australia. As we publish here, many Australians are concerned that religious freedom is under attack with the same-sex marriage proposal. It can be argued that the Bendigo Three case has wider implications. 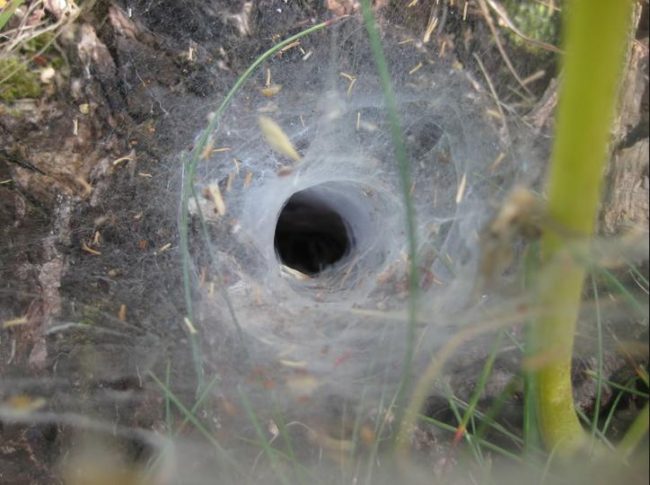 It can be expected that the struggle of the Bendigo Three for vindication will take new pathways.

Most certainly, the Victorian Racial And Religious Tolerance Act (2001) will be brought into mass contempt. 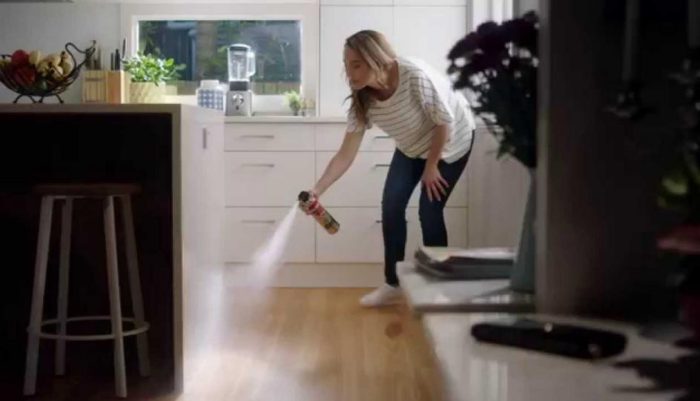