Another Islamic Jihadist in Australia has attacked local police in Melbourne’s south-east last night at about 7.40pm.  The 18-year-old (Abdul Numan Haider, a full-blown Islamic Afghan import) had been contacted by police requesting he attend the suburban Endeavour Hills police station for one of those appeasement ‘community engagement’ meetings/events/bend-over-up-the-arse exercises.

Not ‘initiative’, call it for what it is: ‘capitulation’
and simply spitting on the graves of the 42 Australian soldiers killed in action, and in the faces of our 261 wounded in action in the Afghanistan War on Terror (2001-2013).

So this young male Afghan Muslim agreed to meet police outside the suburban Endeavour Hills police station. He then drove there and presented outside waving an ISIL termite-eaten black flag.  Whatever! 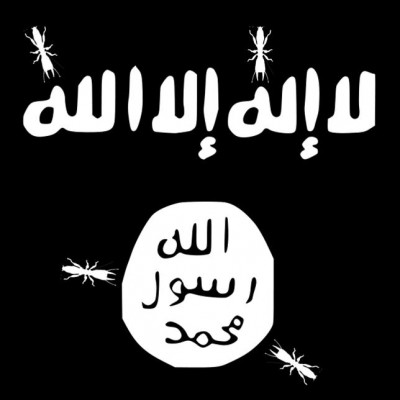 So consistent with the ‘Taking the Initiative’ directive, two police officers went outside to greet the man, the local Victorian police officer extended his hand to shake the man’s hand.

Suddenly, Nutjob brandished a big knife and started slashing in a frenzy.  He managed to stab the Victorian police officer first in the forearm, before turning on the second Federal officer, proceeding to stab the officer frenzied to the body and head.

In the terrifying encounter, the injured Victorian police officer came to the defence of his colleague and took out the Jihadist with a single bullet to the head.

Better than adding another Jailhouse Jihadist to super-max Barwon Prison.

The injured officers, both from the Joint Counter Terrorism Team, were rushed to Alfred Hospital.  The Federal agent sustained life-threatening injuries and remains in a critical but stable condition while the other has serious ligament and nerve damage to the arm.

It turns out that the nutjob Muslim was well-known to police.  He had displayed Islamic State flags in the local ethnic Dandenong shopping centre, had been researching Prime Minister Tony Abbott’s planned visits to Melbourne, and so was recently placed under counter-terrorism investigation and surveillance. 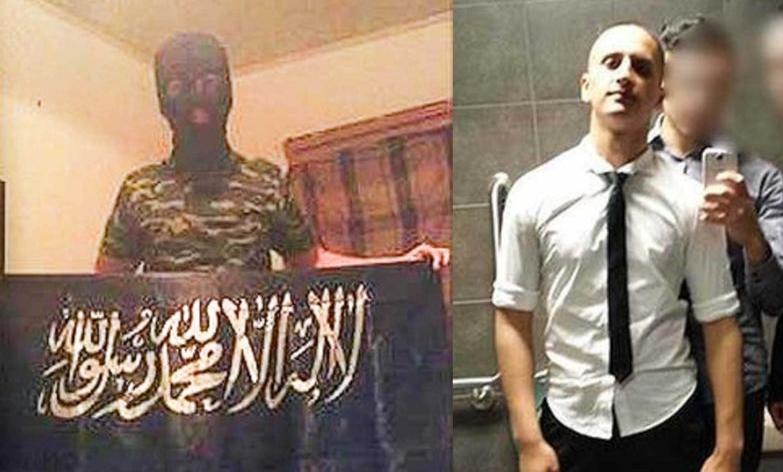 Human Haiter’s room was humming harder as his ceiling flew away.

Clearly, this Muslim knifing of police was in response to the ISIL global fatwa issued online just days ago calling on Muslims to “kill Australians” using whatever means possible, including knives, guns, poison, or calling out Adhan noise pollution five times daily.

Nutjob Abdul Numan Haider was young, impressionable and so easily lead so must have followed orders by an organised local extremist group.   Nutjob went in to do fatwa and to knife as many police at the Endeavour Hills police station as he could.   Lone wolf? Crap! He was associated with one of many radical Islamic extremists, starting with Islamic bookshop front Al-Furqan, previously a target of terrorism raids by Victoria Police and the Australian Federal Police in 2012. 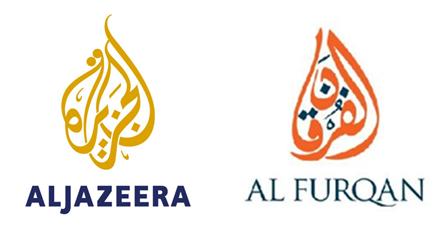 Wannabee Jihadist nutjob had parked his car at a childcare centre next to the police station.  Nice.

So the bomb squad had to be sent in to check for any bombs.  The only thing that came out was a dead Endeavour Hills Jihadi to be in turd. 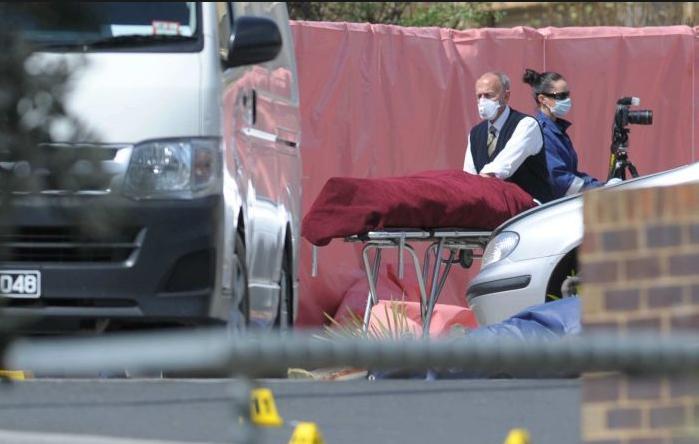 Nutjob’s Afghani parents ordered the 18-year-old back to Afghanistan for forced marriage.  Nutjob’s brain must have been trauma-mincemeat bordering on psycho-schizophrenia, denied sixteen vestal virgins.  Perhaps his Muslim gang charged him up on Ice for the attack.
There is no reason and the truth is plain to see. – Boko Harum

So this Jihadist attack comes five days after Australian Federal Police and the Queensland Police Service arrested Muslims Omar Succarieh and Agim Kruezi in the Brisbane suburb of Logan, thwarting a terror attack in Brisbane by ‘just days’.

Victoria Police Organisational Values:   ‘Flexibility’- remain open-minded at all times, be adaptive to change, while welcoming difference and practicing tolerance.

Meanwhile, New South Wales police have alleged Islamic extremists were planning for a beheading to take place at Martin Place in Sydney’s CBD. The plan was revealed after a series of pre-dawn raids took place across Sydney and in Brisbane last Thursday.

Home soil attacks have been countered by the 21st Crusade, as the US yesterday launched eight air strikes on ISIL – taking out jihadis, training compounds, headquarters and command and control facilities, storage facilities, a finance centre, supply trucks and armed vehicles.

Then no-idea incumbent Victorian Premier Denis Napthine has come out since the jihadist knifing, urging Melburnians to love their Muslim brothers.  “Let me make it very, very clear, one of the greatest strengths, one of the greatest assets we have here in Victoria is our harmonious, diverse, multi cultural, multi-faith community.”

Cuddly Denis, go hug a raghead !  But come at him from the rear in case he’s concealing a peshkabz. 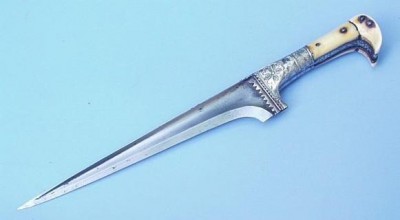 But instead of supporting police and the Premier, the leader of the Islamic Council of Victoria, Gaith Krayem, has come out publicly as an apologist for muslim jihadis, criticising police for defending themselves, saying there is now a family who is grieving for poor jihadi Abdul Numan Haider. 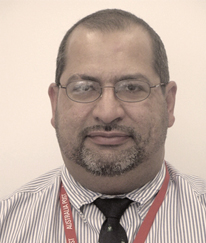 It is no friggen wonder why Australia’s national postal service has become saturated with Middle Eastern immigrants especially the brother and sister Muslims, if not wannabe jihadis.

As head of Australia Post’s Human Resources, Islamic import Krayem spearheaded a remuneration strategy downgrading Australia Post from an honourable public service to a corporatised cost-cutting slave shop.   What did Krayem have to do to achieve this?

No Prayer Mat , No Start 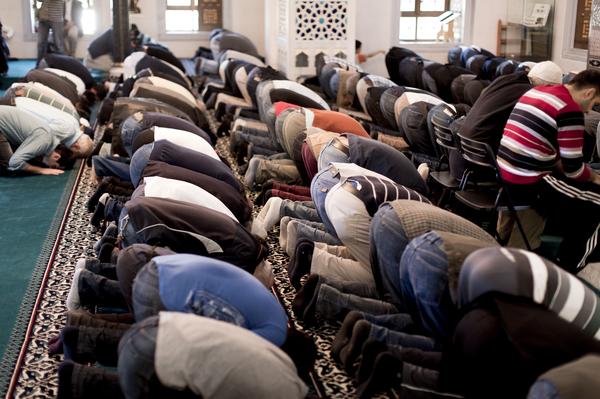