When it comes to fruit picking, vege picking and seasonal horticultural labouring in Australia it’s only fair that Aussies get the available work. 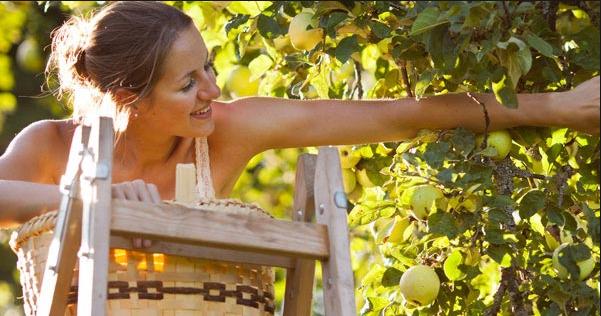 It is also only fair that the Aussie workers turn up and are reliable and disciplined for the farmers.  So this requires keen, capable and experienced workers.

It’s a quid pro quo – a fair wage for a fair season’s work.  Not for a few hours here, a day there.  And by the other token, not someone who can’t be relied upon to turn up, work through and generate a reasonable productivity rate.

It’s not about exploitation of workers, nor is it about making the work so expensive to deny decent profit to the farmer.

Employing foreign workers below the Australian wage and workplace conditions is not the answer.  That is scab labour or slave labour.  It encourages a culture of exploitation and a culture of Third World migration to Australia by desperadoes.

Farm profits must not be at the exploitation of workers, but must be derived out of Australia’s lucrative fresh produce supply chain.  In 2015, Coles made $1.7 billion profit.  Woolworths made more than $2 billion in profit.  There’s room to move profits around in the supply chain.

The task is one for industry and government to work on and not to continue to ignore. The lapdog Nationals have turned a blind eye to the plight of farmers all their lives.

Farm-friendly proposals for digest and debate:

But as for foreign backpackers having to pay 32.5% tax on their working holiday visas, boo hoo!  You come to Australia as tourist on holiday, not to steal Aussie jobs, you scab scum.

Bloody good.  Piss off!  And your exploitative labour hire firms can pack up shop too.

It is time to abolish the Work and Holiday (subclass 462) Visa and the Working Holiday (Temporary) (subclass 417 visa).   And why the hell does the Australian Government state: “If you are the holder of a passport issued by the Islamic Republic of Iran, you have the option to apply for a further two working holiday visas to extend your stay in Australia.”??

But what has Liberal Foreign Affairs Minister Julie Bishop done?  She’s announced the Seasonal Worker Program would offer an additional 1,000 placements to more than 4,200 people.  Workers on the program are from the Pacific and East Timor (Timor Leste) and can work on farms for up to six months a year.

Queensland had the Kanaka Slave-Trade to justify profitable cane farming from the 1860s.  The American South did in on the cotton fields.

Slavery is illegal. Scab labour needs to be made illegal.  Both encourage the wrong elitist culture, not for Australia. 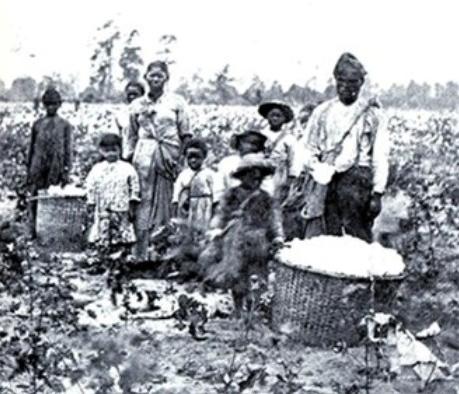 Even young slave children picked cotton once upon a time