The almost weekly incidents of ethnic swimmers having near drowning experiences (or better) outside patrolled ocean beaches – presents potential for a new Sportbet app for Aussie punters down the beach keen for some smartphone entertainment. And with high odds, it has scope to become a national pastime.

On Good Friday just gone, over in Adelaide at Semaphore Beach, punjabi student Alpesh Kumar Patel (25) doing IT at University of South Australia swam 300m outside the flags near the breakwater and succumbed. 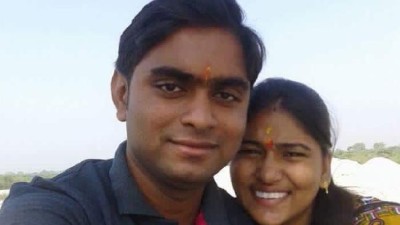 Life savers found him bobbing.  He didn’t know how to swim, neither did any of his punjabi mates.

Same day, on Queensland’s Gold Coast apparently an ethnic mother tourist with her young daughter decided to go swimming in big surf near rocks in a rip around the headland at Fingal Head.  They chose the most dangerous place to go well away from two flagged patrolled beaches – Fingal beach and Kingscliff beach.  They instead chose to swim near rocks in a deep channel and rip in heavy surf. 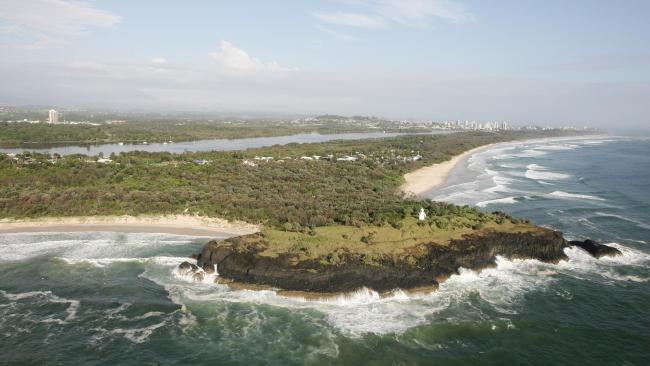 A crew of volunteer Aussie surf rescuers put themselves on the line to save the two idiots and another idiot aged 21.  But tragically one of the local recuers, Ryan Martin, got into trouble in the rip and drowned trying to save them.  R.I.P.

The mother with her daughter as well as the 21-year-old male survived.

In January over Christmas on Queensland’s Sunshine Coast at Kings Beach Noosa, as many as 80 ignorant idiots swimming outside the flags got into trouble in big sea and were rescued by local surf life savers and life guards.  They should each be logged as official rescues. 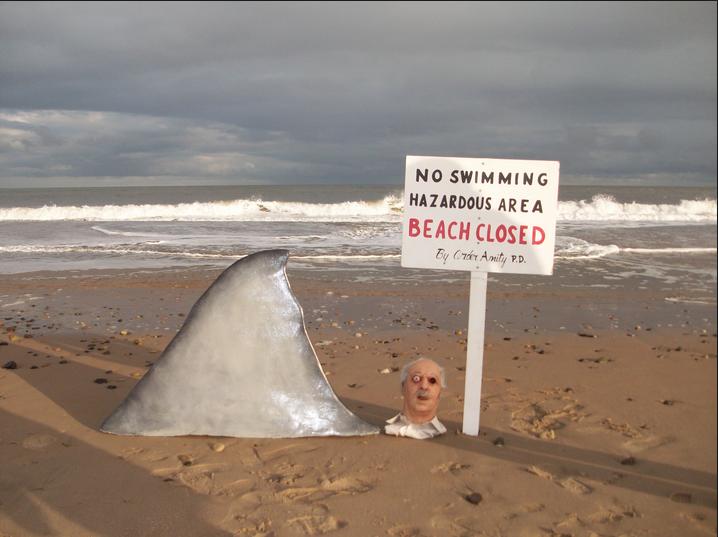 How about a mandatory $1000 fine for each idiot rescued outside a patrolled beach by Surf Rescue – that includes idiot swimmers and idiot fishers?  The money ought go to the local surf clubs to fund more rescue gear.

How about national laws to allow Surf Rescue to be pardoned from rescues when conditions are too dangerous – i.e.closed beaches?

When you’ve got idiots who walk past a Closed Beach sign and then still decide go for a swim regardless, only to get stuck in rips and start bobbing. Let em!  Would the Aussie public excuse a surf lifesaver not entering the water when there is a shark fin doing laps inside the breakers?

How about a volunteer services levy on ethnics entering Australia at $1000 a head?

Ryan Martin should still be with us if the ethnics had stayed inside patrol flags. How many noble volunteer Aussie surf life savers have to die rescuing delinquent swimmers in the surf before this largely foreigner problem is properly addressed? 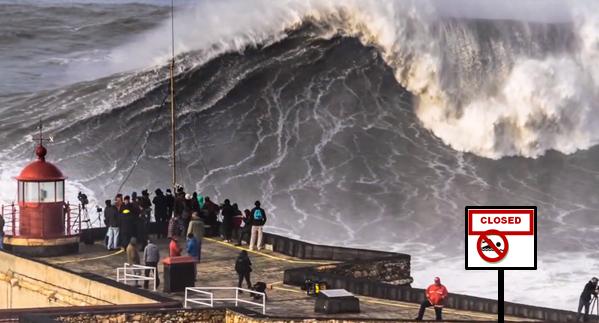 And it doesn’t even have to be in big surf.  On January 28 this year, a Chinese tourist drowned in the Grand Chancellor Hotel in a Palm Cove north of Cairns. It was dark, late at night, he was drunk, couldn’t swim and was found bobbing. 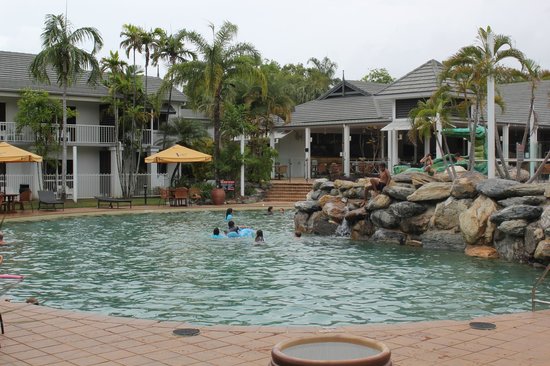 And Victoria had its turn at notorious Gunnamatta beach. On January 24 this year, a Taiwanese (similar to Chinese) drowned while, you guessed it, swimming at an unpatrolled section of the beach.  The 20 something year old male got caught in a rip.  Lifesavers found him bobbing 200m out and pulled him unconscious from the sea but could not revive him.

In 2015, paid and volunteer lifeguards rescued 167 people during the period including 86 at Gunnamatta and 54 at Portsea.

On Boxing Day the body of a 25-year-old male snorkeller was found after seen swimming in a creek at Noosa on Queensland’s Sunshine Coast. No patrolled beach, no flags, dangerous current.   He was Korean and pissed.  Police say the 25-year old man was celebrating Christmas in Lions Park with friends when everyone decided to go for a swim. 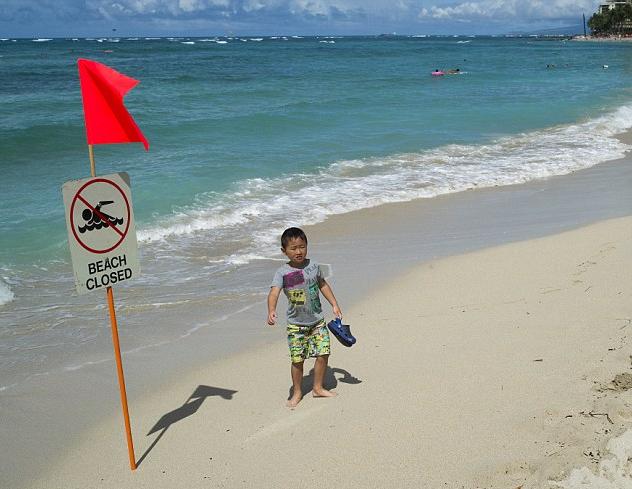 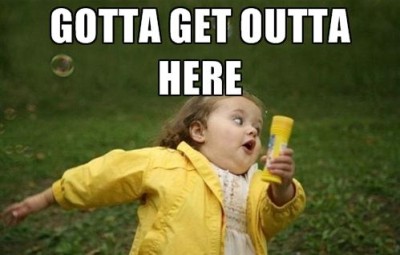 Tags: Ethnics swimming outside the flags