In Melbourne’s outer south-east pasture come suburbia, the Third World have moved in.  Cranbourne school principal Cheryl Irving, who must be one of the few Anglo’s left, last week felt compelled to have her muslim flock observe Islamic Muharram instead of singing the Australian national anthem at assembly.

The kids at this public primary school are no older than 12 for goodness sake!   Yet Ms Irving actually invited all the Muslim children to walk out of assembly before the national anthem was played.  And so 40 of them did.

Can’t blame the kids.  They were just doing what they were told – becoming radicalized by do-gooding naive Ms Irving. 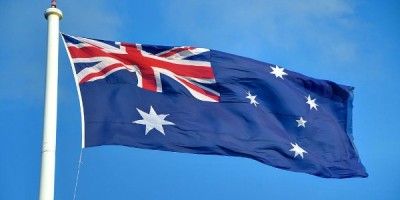 Cranbourne not so long ago was a regional country Victorian town well outside Melbourne originally situated on reclaimed swamp land.  The local Blacks were ‘moved on’ unceremoniously by colonial means.  Now the new colonists from the Third World are moving in – and the muslims are amongst them.

No doubt Ms Irving has probably replaced the photo of The Queen with the Prophet Mohamed to appease the Islamic parents.  Multiculturalism supplants the local for the foreign.

A “good school” to send your child to be radicalized

Islamic Muharram supposedly a month long primitive ritual observing the death of some ancient Islamic preacher in Persia 1300 years ago.  But in Australia who gives a shi’te?

Next all the girls will be required to wear headscarves and be taught separately from the boys.  Sharia, FGM, preaching jihad next Ms Irving? 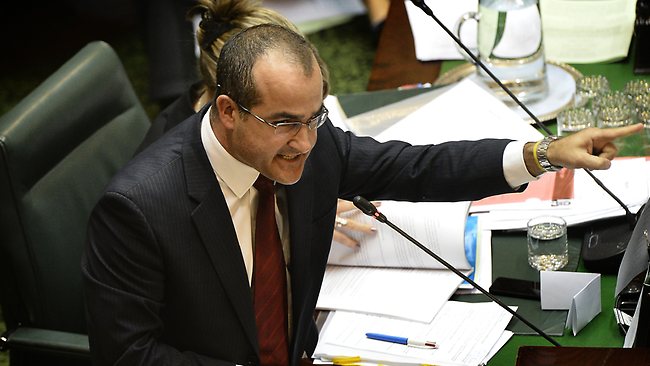 Former president of the Islamic Council of Victoria, Ghaith Krayem: “No one, regardless of religion or ethnic background, should be forced to sing the national anthem.”  He would. Deport him!

Hizb ut-Tahrir (HuT) hate preacher Uthman Badar told a crowd of about 500 immigrant Muslims last Sunday in Sydney’s Islamic south west enclave. Badar instructed them that Muslim children in Australia should not be forced to sing the Australian anthem.

He would. Outlaw Hizb ut-Tahrir and deport the lot! 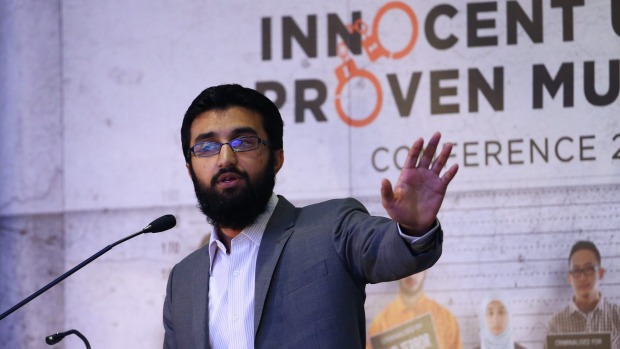 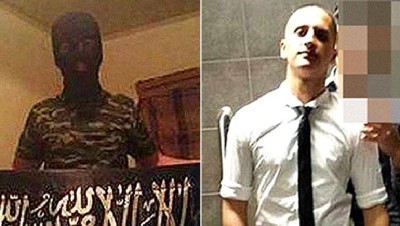 Islam is an evil cult.  It is anti-Australian, murderous and must be banned nationally. 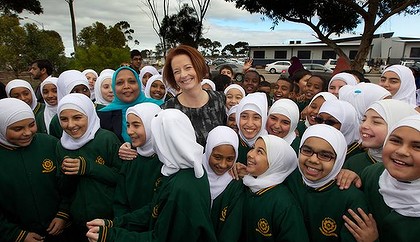 And who let the breeding vermin, in?