‘The outstanding success of the South Australian government of giving their people the highest power prices in the world is going to be replicated around the country.

Even as the whole nation is looking on in amazement as (South Australian Labor Premier) Jay Weatherill continues to display his incompetence and make his government a global laughing stock, other state governments are looking at imitating his policies. 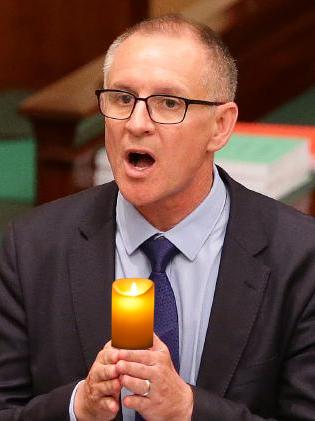 This is a bit like watching your friend walk down an alley, getting mugged, then nonchalantly strolling down after them. 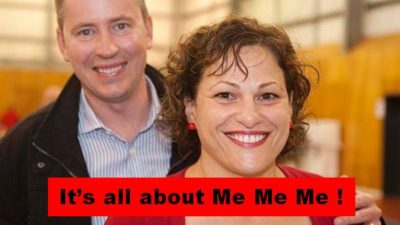 “Yes, I do what ever she tells me, otherwise she hits me”

Queensland will have zero net emissions by 2050, under a plan to drive down carbon pollution announced by the state government. Deputy Premier Jackie Trad said the Queensland plan was necessary to help the nation implement the Paris Agreement …

This map is essentially a pathway to South Australia and a similarly strong economy.  The balance of the announcement was littered with the normal buzzwords used by governments when attempting to pre-empt criticism of their latest vote buying scheme, ‘investment and innovation’, ‘drive investment’, ‘jobs of the future’, ‘children’, ‘vision’ and ‘skills’. 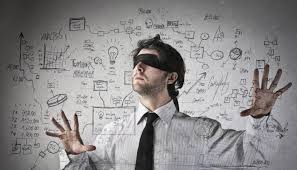 And, naturally, the announcement featured a photo-op with climate entertainer Al Gore.  Ms Trad will join a round table meeting of state governments and former US vice president and climate campaigner Al Gore in Melbourne later that week. 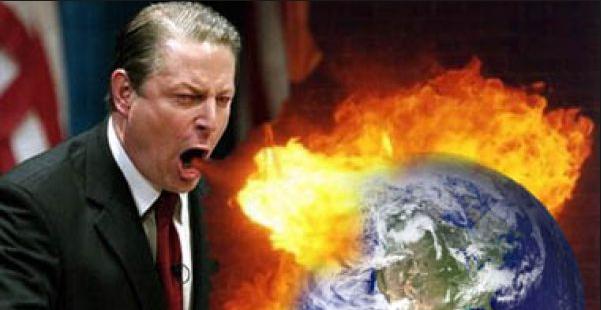 What is it with these politicians and celebrities?

We’ve heard it all before and all it really means is much higher power prices for absolutely no gain as attested to by Australia’s Chief Scientist Dr Alan Finkel. When asked by LNP Senator Ian Macdonald what difference would Australia’s 1.3% contribution to global carbon emissions make if stopped the answer was, ‘virtually nothing’, which is scientific speak for ‘nothing’. 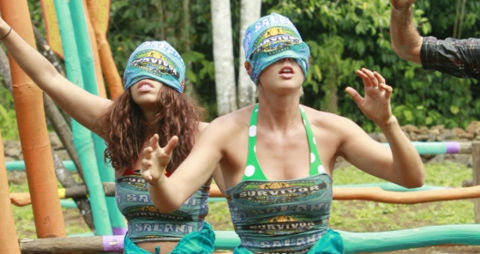 But Jackie Trad has linked this latest ‘please don’t vote Green in my seat’ scheme to The Paris Agreement. Remember that agreement that the United States isn’t part of (17% of global emissions)? And that China (27% of global emissions) can continue doing exactly what it was already planning on doing?

That’s right, the Divine Church of Token Agreements that Achieve Zip with little old 0.3% of global emissions Queensland, destroying our economy to save Jackie Trad from electoral defeat. Self-mutilation on an industrial scale in a desperate clinging to power. 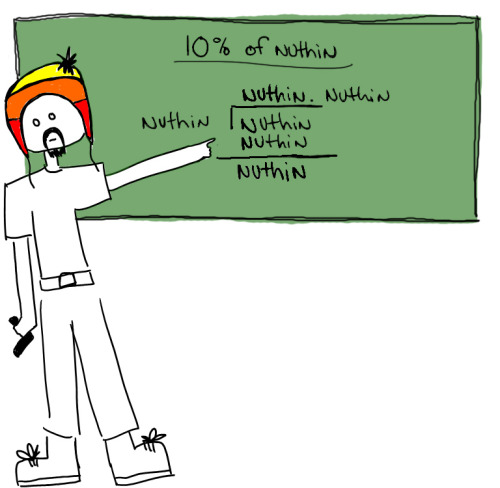 The cruellest part of the whole deal is that it is not the political class who will pay the day-to-day price for this electoral vanity.

The most deeply impacted will be those least equipped to handle the skyrocketing costs, namely the poor. The very people that Labor claim to champion will be the hardest hit. The wealthy can handle an increase in their power bills and still spend on the other things in life, the poor cannot.

Not only will this be felt directly through power bill shock, it will also flow into every other area of life, again hitting the poor the most. The cost of running a retail shop, a food outlet, anything manufactured, processed or delivered will increase. Government fees and charges will also rise as the CPI increases and the costs of all business’ increase.

Jackie Trad and well-heeled union officials will be fine, they will still be able to indulge in discretionary spending and send their kids to dance classes, the poor will not. The answer of course will be more government handouts that will make the poor even more dependent on government largess, cause further tax hikes and further entrench the stratification of society. 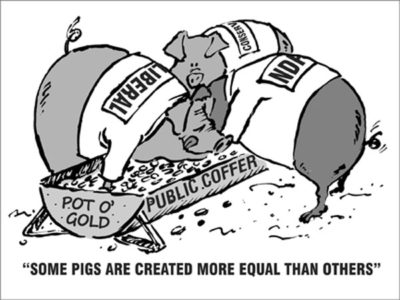 For all of Bill Shorten’s talk of equality, any possible benefit that could come from his proposed measures will be wiped out in no time with this government lunacy. He will kick the poor out of the cruise liner that’s not sinking and into the lifeboat that is.

The cost of luxuries in Australia is either steady or dropping but the cost of many essentials is rising, most notably energy, housing and food and the last two are intrinsically linked to the first. Essentials, by their very nature cannot be avoided and it’s a cost that all must pay for basic existence. 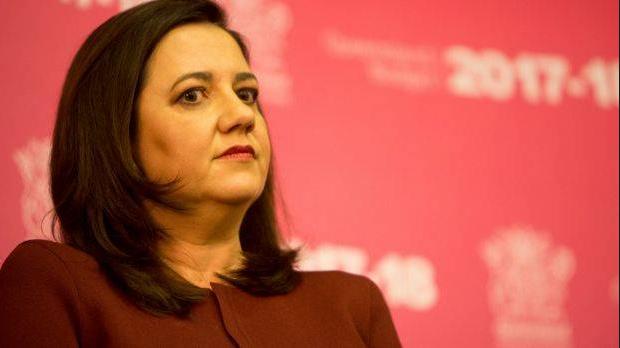 “Adani, I think I’ve had too much of your beef vindaloo”

It’s also a cost voters are increasingly aware of. In recent Galaxy Poll commissioned exclusively for the Courier Mail, 47 per cent of Queenslanders blamed renewable for surging power prices:

Queenslanders are blaming renewable energy for their surging power prices, forcing them to cut spending on holidays, dinners and clothes to cover the costs.

Most Queenslanders have also backed a proposal for a new coal-fired power station in the north of the state to help drive economic opportunities and bring down prices.

The findings from a new Galaxy Poll, commissioned exclusively for The Courier-Mail, are a bitter blow for the Palliative Chook Government which has hotly pursued a 50% renewable energy target and condemned the costs of new coal-fired power.

Labor is being caught in a pincer movement that is completely of its own making, between voters and the Greens.  Unfortunately, the poor are the collateral. And they will be hit harder – and earlier. 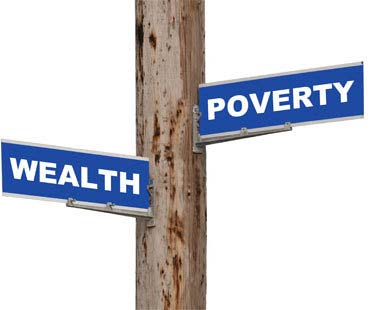 Climate Classism is upon us