It’s all over for Billy Shorten. No ideas man has skeletons in his union closet.

So Tanya and her feminazis are plotting to do a Rudd-Gillard-Rudd-Abbott-Turnbull.   So Round 6!

Read The Sydney Morning Herald’s analysis of the latest evidence heard by the Royal Commission into Corrupt Unions:

“Former Thiess John Holland executive Stephen Sasse has given evidence that implanted Opposition Leader Billy Shorten was directly involved in discussions about $300,000 in payments to the Australian Workers Union when he was national secretary in late 2004 and that a series of invoices for large payments appear to be bogus. 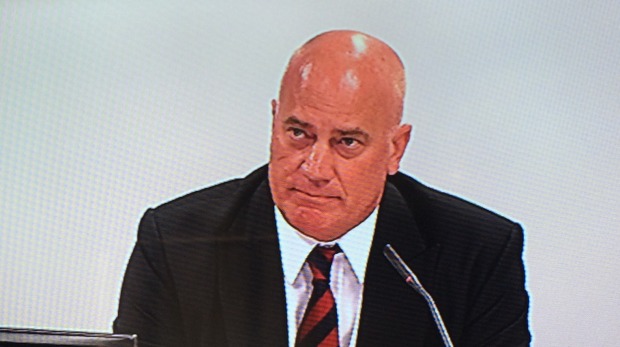 When shown a series of invoices including one for research into back strain injury and another for $110,000, Mr Sasse, who has until now declined to comment on the issue publicly, told the Royal Commission into Trade Union Governance and Corruption on Monday they appeared to be bogus.
Senior counsel assisting the commission Jeremy Stoljar asked Mr Sasse about a series of large payments made to the Australian Workers Union including one for research on back strain.

“Does it look like a bogus invoice to you?,” Mr Stoljar asked.  “I fear so,” Mr Sasse replied.

Mr Sasse said his early discussions about a payment of $300,000 to the union as part of a deal over the $2.5 billion EastLink Melbourne road project were with Mr Shorten in late 2004.

Mr Sasse said he made an in-principle agreement to deal with Mr Shorten’s union only because of difficulties in dealing with the CFMEU, which was not as flexible. The negotiations with the AWU were in Melbourne and ran for about six weeks.

In his sworn statement, Mr Sasse said he was not aware of the total payments made by the joint venture to the AWU until the royal commission made them public.

“It appears that the total payments approximate the $300k initially discussed between Shorten and me, and that the relevant documentation was deliberately falsified,” he said.

In June, Fairfax Media revealed payments by Thiess John Holland to the AWU after a ground-breaking workplace agreement that cut standard industry conditions established by the rival CFMEU and delivered savings of as much as $100 million to the builder. 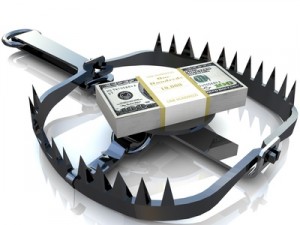 Mr Sasse said he had discussed a payment of around $100,000 a year for the three-year term of the project, which included a salary of $75,000, superannuation and a car.

When asked if the early discussion was with Mr Shorten, Mr Sasse said “yes”.

He said, “initial discussions were between the two of us” around September to October in 2004.

Mr Sasse said Mr Shorten had suggested that an organiser be appointed full-time to the project and funded by Thiess.

“I was deliberately non-committal about that proposal. It was not something I particularly liked the look of,” Mr Sasse said.

Later in the hearing, Mr Sasse said he could not clearly recall whether he and Mr Shorten had discussed the “precise number, but we talked about the company funding the costs of an AWU employee to be deployed full-time on the project and I, either in my own mind or on the basis of a discussion, concluded that was going to be $100,000 a year”.

“I couldn’t say with any great level of confidence that Mr Shorten said ‘it will cost you $100,000 a year’, but it was crystal clear that the request was to pay the costs of an organiser, which, in a practical commercial sense, is largely the same thing,” he said.

By the end of 2004 the “entire logic” for funding the organiser position had “fallen away completely”.

Asked about a series of invoices paid including one for $33,000 on advertising in the Australian Worker Magazine, Mr Sasse said it was not “typical or usual”.

“It’s an awful lot of advertising,” he said

Mr Stoljar asked: “Would you have any concerns about this invoice?”

Mr Sasse replied: “Yes I would … The need for it in the first place and the value associated with it.” Mr Shorten has denied any involvement in, or knowledge of, the issuing of bogus invoices and said in July that he left details of the project to his successor, embattled Victorian MP Cesar Melhem.

Documents tendered to the royal commission show that Mr Melhem dealt directly with former Thiess John Holland HR manager Julian Rzesniowiecki over many of the invoices stemming from the EastLink deal, and a Fairfax Media analysis found that almost half the payments made by Thiess John Holland to the AWU appear to involve suspect invoices for services never provided.

Mr Sasse is among eight executives from Thiess John Holland called to give evidence to the royal commission over the controversial deal with Mr Shorten.

Other notable witnesses include Ted Lockyer, whose company, Unibuilt, bankrolled Mr Shorten’s entry into Parliament through an in-kind donation of a campaign manager, Lance Wilson.

The commission has also recalled   Mr  Melhem, whose political career has already been damaged by commission revelations about deals he did as union leader that appear to have left his own members out-of-pocket.

Mr Shorten was questioned in the royal commission in July about the payments, with  Mr Stoljar asked the Opposition Leader: “Do you say that you had discussions with Mr Sasse or, indeed, anyone else during those negotiations about a proposal pursuant to which an amount of $100,000 a year plus GST would be paid at any stage?”

Mr Shorten told the commission he did not “particularly remember” such discussions, later refining his evidence to acknowledge he may have raised the idea of the AWU providing training “and the like”.

At one point, royal commissioner Dyson Heydon was moved to criticise Mr Shorten for his “non-responsive” answers over the EastLink line of questioning. 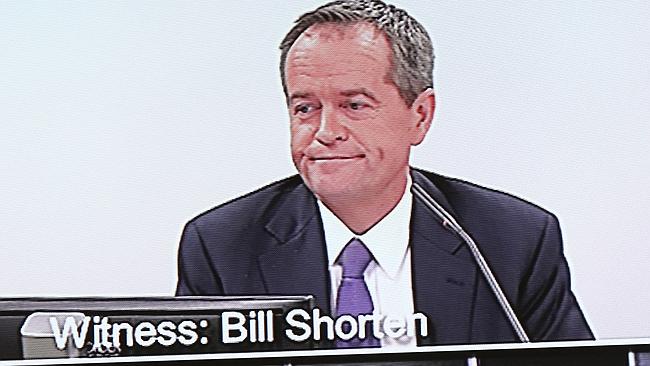 Mr Stoljar said Mr Shorten “had no less than six counsel, three senior counsel, two present in the witness room, and we would respectfully submit that he was amply protected and persons were able to make whatever submissions they wished about the questions that were put”.

“The questions that were put were in any event denied. He said he didn’t remember anything about that matter and he has been invited subsequently as one has seen from this correspondence, if he wishes he can put on further evidence to amplify or clarify the evidence he gave.

That invitation has been issued,” Mr Stoljar said.

Mr Heydon said it was “technically correct to say Mr Shorten did not accept what was put to him and later rejected Mr Clelland’s application for the correspondence requested.