The Australian Electoral Commission (AEC) has served our Party with a flippant ‘Notice Of Intention To Deregister The Party’.

The AEC claims that we have somehow failed their preliminary membership test.

In recent weeks, the AEC de-registered the Australian Democrats, the Democratic Labour Party and the Sex Party. It seems to be on a LibLab directed mission to eradicate all community opposition.

It is understood that the Democratic Labour Party and the Sex Party intend to fight de-registration, arguing that they indeed have the membership and that the tests applied by the AEC are invalid.  They probably are. 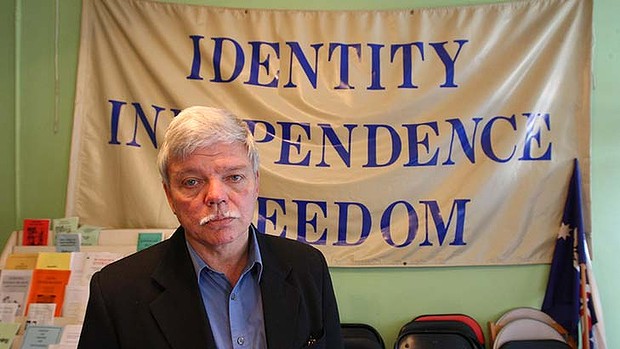 Australia First Party followed the standard practice for re-registration and supplied a list of 550 names to the AEC for it to conduct a check.
The AEC advised that one name was duplicated, thirty-eight members were not on the Electoral Roll, nine were members of “other parties”, and that three denied membership of the party. With 499 members, we were not eligible for registration.

Already, Australia First Party has established that the duplicated name (sic) represented two different persons, some of the thirty-eight were on the Roll (we are till checking for others) , the nine members of “other parties” were people falsely included on a One Nation list by Rod Evans (its Registered Officer) long accused by other One Nation members of padding the rolls – and two of the three who denied membership misunderstood the question (they were not “financial members”).

The National President of the Australia First Party said today:

“The party will reply to the AEC’s Notice by ensuring that all members are on the Electoral Roll. We will dispute the claim that our members are members of One Nation and we will provide other information. The party is also preparing a supplementary membership database in case of further issue. I have no doubt that the party will be re-registered.”

Australia First Party calls upon interested patriotic people to now take out membership in the party.

“I have noticed the claims made by other parties regarding the re-registration process and I believe the tests have much to be desired. I am told that the Sex Party will launch legal action and I wish them good luck on the part of all other minor parties.

Right now, the importance of a registered nationalist party cannot be higher. Many people are looking to us as a pole of attraction and we are essential capital for the whole movement. We need your support to maintain our registration. It will be a messy process and a firm membership base is the strongest guarantee.”

Readers may write to us directly for membership details.