A pair of illegal Vietnamese immigrants have been busted by police outside Queensland’s south-west town of Goondiwindi.

Police intercepted a vehicle on the Leichhardt Highway, Goondiwindi on Thursday May 7, 2015.

At the scene a 44-year-old Vietnamese male driver was arrested for possessing 28 grams of cannabis. Two passengers fled the vehicle and decamped into bushland nearby. Police were able to detained one of the persons but the other suspect persons was found by a local resident some time later that day. As the person could not speak English the resident brought the person to the Goondiwindi Police Station. Through investigations Police found that the two Vietnamese passengers of the vehicle were illegal immigrants. Goondiwindi Police have liaised with the Immigration Department to have the persons escorted to a detention centre for illegals.

Senior Sergeant Richard McIntosh has stated that it is important that property owners remain vigilant and lock and secure dwellings and items so as to deter potential thefts. Goondiwindi Police urge property owners and persons travelling in the more isolated parts of the Goondiwindi division, that if they see suspicious activity to please call Policelink on 131444 to report the matter.

Such vigilance by Australians is how police were tipped off in 2013, smashing an Asian crime syndicate operating in Sydney and Melbourne with links to Asia, seizing drugs and assets worth millions. Twenty seven Asians were arrested and $4 million in cash confiscated. They were all Asians from China, Hong Kong, Macau, Thailand, Malaysia, Vietnam and Burma.

Police seized 42kg (92lb) of drugs and $4 million in cash in a series of raids, in addition to thousands of dollars in casino chips, expensive jewellery, designer handbags and a luxury car. 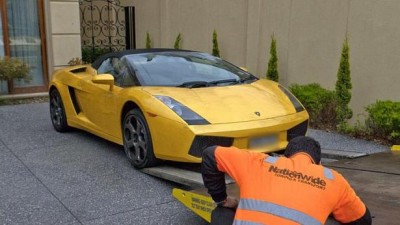 Other Asian criminals on the run in Australia include Hoo Yeong Neoh, a fraudster involved in the manufacturing and use of fraudulent credit cards between August and October 2012. It is believed he used the credit cards to defraud a number of Victorian businesses out of more than $135,000. 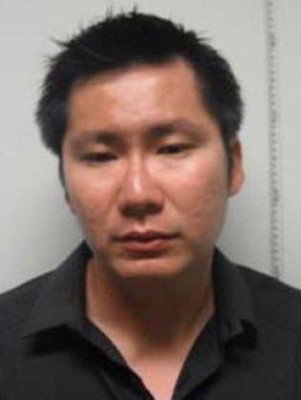 Also, Duc Dung Luu, a Vietnamese convicted in Australia of drug trafficking, who has breached parole.  He is known to frequent ethnic suburbs like Sydney’s Marrickville, Bankstown and Ashfield as well as Melbourne’s Asian West – Footscray and the like. So be on the lookout. 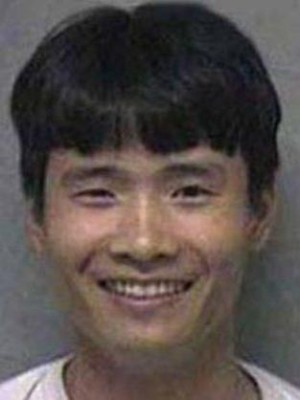 Of course, Australians should never forget that it was the open border policies of Greens-Labor during the Rudd-Gillard-Hanson-Young years (2007-2013) that welcomed in more than 50,000 illegal boat people from Asia, most with no criminal checks dumped unannounced into Australian urban communities.

Now foreign drugs and terrorism are established and festering on Australian soil, costing Australian taxpayers billions in security measures.  Such has been the Australian Labor Party’s immigration/multicultural legacies inflicted upon Australians. 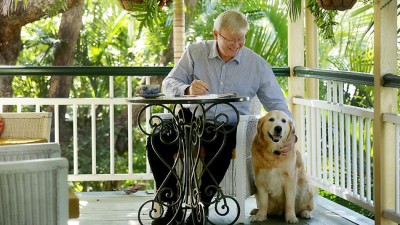