Violent migrants need to be auto-deported. Australians have had a gut full of violence in our communities.  Most crime in urban Australia is committed by ethnics of either arab, asian or pacific islander origin, and the worst fueled by extremist islamic criminality.

Who needs them?  It is wrong that Australians can’t trust our national government to screen incoming foreign scum before they infest our streets.

What the hell is ASIO doing?

Australia is an established Western Non-denominational Christian nation.  Any Muslims or other faiths need to be screened to ensure that their foreign sociocultural values are not incompatible with Australia’s, else they must be denied entry to Australia.

Backward barbarians bring their wicked cultures with them. 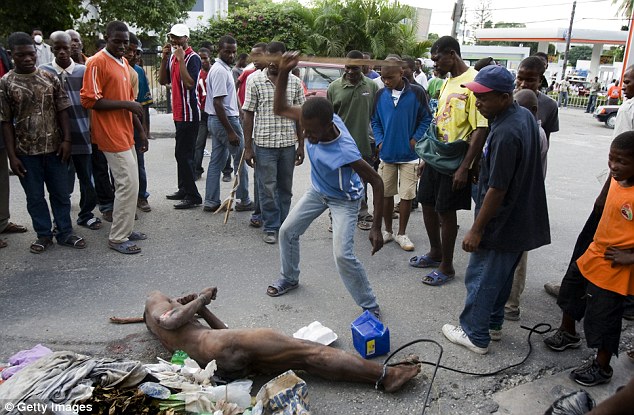 Australia’s Immigration Department, letting it Slave Third World staffed by ex-Slave World sympathisers have a lot to answer to First World Australians.  We expect our Border Control Government to keep out pests, diseases and weeds to the same biosecurity standards as Australian Quarantine.

Auto-deport the scum for breach of Australian laws and their residency conditions.

Today, and ethnic Muslim Arab import, Tarek Abdallah, has been sentenced to twenty years gaol for murdering Neal Todorovski, a bikie chief in a Sydney street two years ago.

The ethnic scum was living in Maroubra, which has been allowed to descend into a haven for Arab Muslim criminals.

In January 2012, Tarek Abdallah shot Neal Todorovski six times outside the victim’s unit in a residential street of Sans Souci, terrifying families on the street and in their homes. 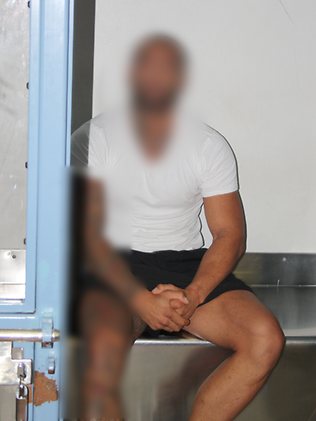 Tarek Abdallah needs to be deported (at Arab expense) to the Arab place from whence he came and to serve out his Australian sentence there, in full, at Arab expense.  He must be imposed with a lifetime ban from entry in to Australia. His entire criminal trial costs need to be paid by his Arab homeland.

If all such costs are not paid, then Australia deserves a right to deduct all costs from its current foreign budget.   Australia is not morally liable to fund the costs imposed upon it by foreign criminals.  No nation is!

Violent immigrants need to be sent a clear message that they are not welcome in Australia.

Abdallah according to the judge, noted Abdallah’s prior conviction in New Zealand, where Abdallah served a sentence for a kidnapping.

So the Australian Immigration official who approved his entry into Australia needs to be sacked.

The judge said that Abdallah showed a propensity to put himself above the law.

“The seriousness of this particular offending is emphasised by the elements of the threat to public safety, defiance of the law and the degree of planning.”

Abdullah turned to his family and smiled as the sentence was handed down. 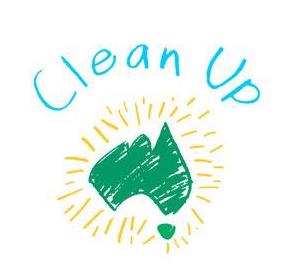 back to from whence they came.