Since March 23, 2019 Facebook has banned a number of ‘administrators’ from Facebook pages operated for Australia First Party. These bans took effect without notice in a cluster within a few hours of each other.   The most prominent party ‘admin’ banned was our president Dr. Jim Saleam.  The bans remain in place without explanation.

Various protests about these bans through the confusing and ineffectual Facebook systems were ignored and only disingenuous correspondence received.

It is noted that Facebook, whose boundaries long exploded beyond the confines that it is simply a private corporation which can enforce ‘community standards’ (sic), had opted to ban a raft of organisations and individuals from its platform in the wake of the Christchurch terror attack. Perhaps, just perhaps, there was a tendentious ‘legality’ to that? However, not long afterwards, Facebook extended the banning logic to other entities and persons whom it said were ‘white nationalist’ or ‘white supremacist’ – and then, finally, it has gone well beyond that, to strike at all sorts of nationalist dissenters in legal parties and groups.

Although neither Jim Saleam nor Australia First will engage in semantics, it was more than obvious that they should not have been placed within the scope of Facebook initial bans, let alone thrown in with those caught by the label of ‘supremacists’ (sic).

Yet, even that is moot now. The new witch-hunts are directed at all sorts of legitimate nationalist persons and structures. The aim is clearly to shut them down. Perhaps in the USA, super Zuck might find himself the subject of a Constitution-based law suit. However, for all of us outside the USA’s borders, we are the victims of an arbitrary ‘community standards’ regime run by unaccountable persons.

In the last few days, Australia First’s new admins on various pages have noticed considerable technical difficulties being placed in their way. It seems deliberate.

“In my view, Facebook is now interfering in the electoral process in Australia. I am not aware of violence-inciters like anarchist Prof Rob Sparrow of the Slackbastard page being censored, nor any of the array of extreme-left groups being subject to intensive monitoring. The main parties and the Greens in Australia seem also to operate their pages quite fine. But we cannot. Given I am a candidate in this election and that I am the Registered Officer of a federally registered party, I believe that Facebook is interfering in an Australian election. It may be that our impact is a small one, but interference is interference. I intend to write to the Electoral Commissioner forthwith and to the Attorney General.” 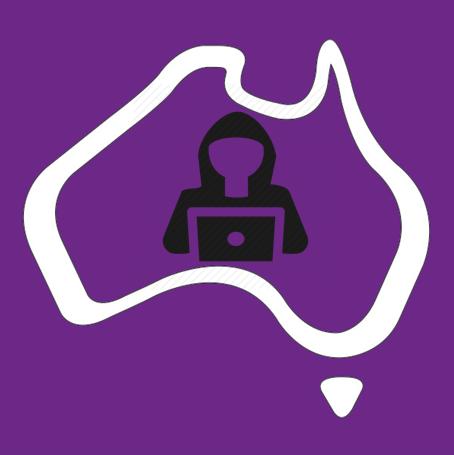 Australia First Party sees some value in Facebook contact, but is hardly fixed upon it and will consistently develop its activities offline. However, if in some areas it has merit as a contact tool and given any reasonable rules that may be placed upon Facebook use, the party believes it should utilise it.

Censorship cannot be permitted in a country that maintains a tradition that holds freedom of speech a community standard. And we are being censored! 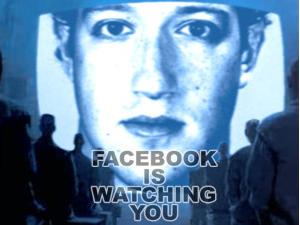 [JH:  ‘Foreign electoral intervention’ is the attempt by foreign actors, covertly or overtly, to influence elections in another country with the intent of achieving regime change.   In June 2018, an Australian Parliamentary Joint Committee on Intelligence and Security investigated Facebook’s user data sharing in access deals with Chinese smartphone manufacturers including Huawei, Lenovo and Oppo.  Digital platforms are also being investigated in an ACCC inquiry over their influence on the Australian media and marketing industry.  Facebook CEO Mark Zuckerberg has Mia Garlick, Jeff Wu and Andy Blood (M:0456024138) implanting his interfering Facebook malware in Australia in the Sydney CBD on Level 18, 77 King Street and in Melbourne at 720 Bourke Street, Docklands.  ASIO would be wise to install its surveillance at these leftist sites.] 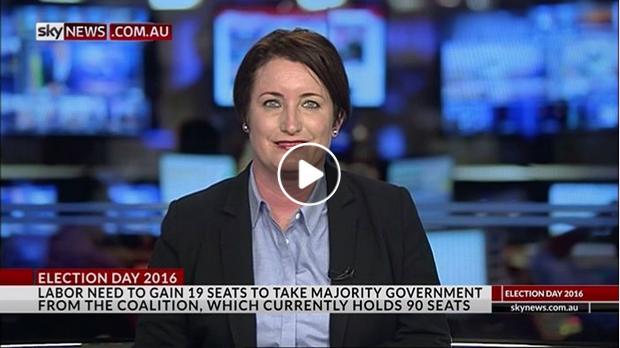 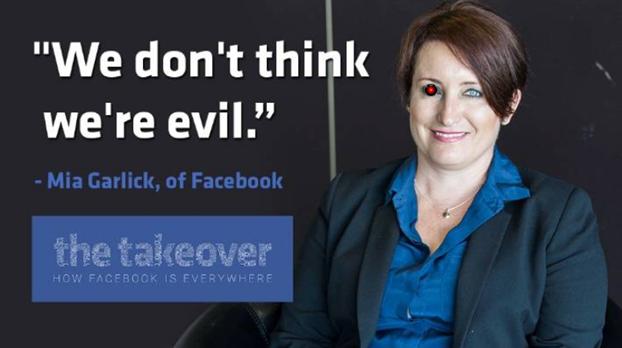