We publish unedited, a major article written by the United Nationalists Australia media group on the Christchurch murders. That the blogsite upon which this article was written was taken down – suggests the State reaction to simple truths and questions.  We make no other comment upon the article and leave the reader to assess. 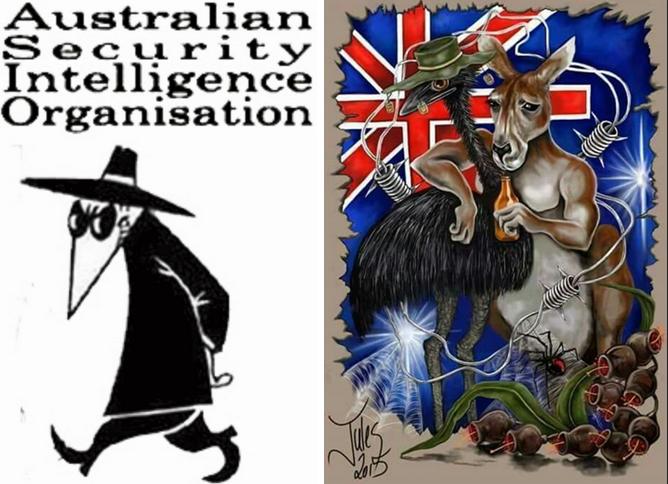 Yesterday, Lads Society leaders from across the nation met with ASIO and State Police services to discuss the recent events in Christchurch involving Brenton Tarrant.  ASIO has requested that the context and discussion remain private.

Unlike our current government which operates in secrecy whilst simultaneously providing the media with vague statements of “monitoring groups” including our own, in order to give the press its ammunition to further smear our community, we operate on a basis of transparency in order to set the record straight.

The context of the meetings was for ASIO and state services to ask for our insight into the motivations of Brenton Tarrant and how they can assist us in ensuring our lawful community organisation can succeed and grow in order to prevent further isolation, radicalisation and potentially any future politically motivated violence. 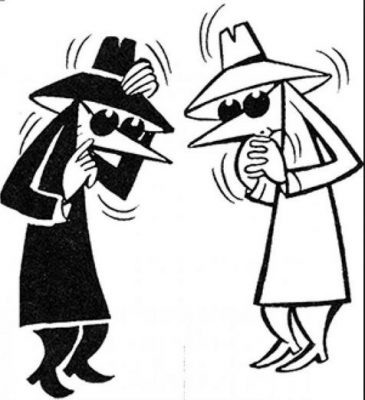 As National leader of this organisation, I asked the federal officers why they would be asking myself that question when Brenton Tarrant already answered all possible questions regarding his motivations in his 74-page manifesto.  Both officers looked blankly and after further interrogation admitted that neither had read his manifesto. Take from this what you will. 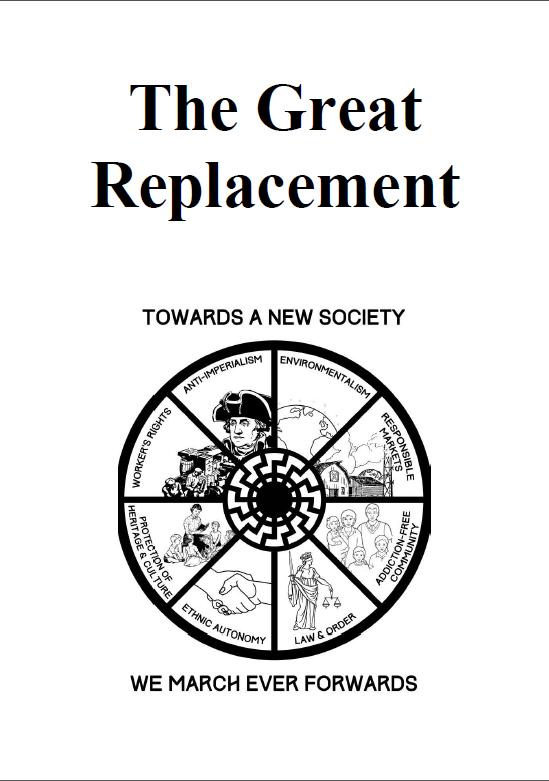 Politically motivated violence is not in the interest of our organisation or our community. Our mission is to create a community organisation of European descended Australians who identify as such, in order to preserve and grow our culture and legacy on this land. Our current objectives include running programs and services that bring benefits to what we define as our community, such as but not limited to job networking, physical health, mental health, skill education seminars, mentoring and community assistance. Our future objectives include but are not limited to child and family services, education, business, commercial and residential property, food supply, industry and more.

It is our belief that the Corporate Media out of convenience and greed, the Intelligence agencies out of laziness, the “Academics” out of ignorance and the policymakers in Government out of pragmatism and a short term policy mindset have an agenda to associate our organisation and organisations similar to ours with politically motivated violence for the purpose of “Proscribing” us, pushing new anti-association laws and therefore using our purging as a scapegoat to ensure a perceived successful response to present to the public a false sense of resolution.

It is comforting, however, to learn that our European nationalist brothers in the major organisations have already sussed Tom and Blair out for the fakes they are. But what made us laugh in the statement you will read is this quote “Politically motivated violence is not in the interest of our organisation or our community.”

UNA begs to differ (while laughing at the word ‘community’, since the short-stump of a goat-fucker is running a ‘cult’, as the ‘community is the Australian community, not some insular subculture). Our next article will be blowing the lid on the Lads Society, but let’s just say that in regards to that quote he didn’t mind using the threat of political violence to enforce ‘discipline’ in his Sydney chapter of that state-controlled asset called the ‘Lads Society’ when he rolled-up to excommunicate a high-profile member flanked by his national Schutzstaffel, including a member(s) of the C18 crew who compose the Qld branch. 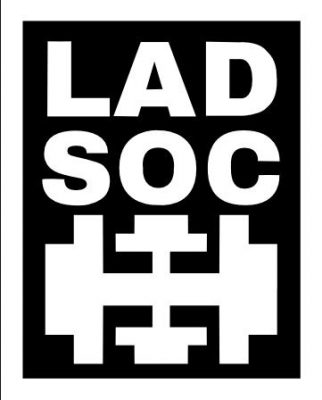