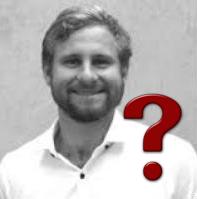 A casual glance at incoming Tristan Kell’s resume – and worse his half-baked university thesis available online – raises alarm bells. Kell’s mates with whom?  Other reports to our media unit from concerned citizens, raise a few questions. 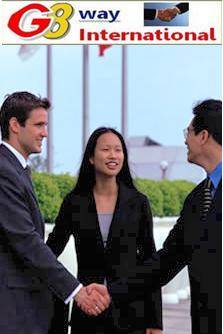 All have received generous payouts reflecting that none had done anything wrong.  The cost to ratepayers?

Prior to Lyn Russell’s appointment, Wagga Council’s previous GM Phillip Perram was suddenly sacked at a time of successive departures by senior planners and compliance officers.

Once again, ‘encore une fois’ as they say in the world of classical music…let’s go again.

There may no intention of ‘town planning’ for the good of “we the people” (beyond a park or similar). It just could be about subdivision and certain development being facilitated for the ultimate undisclosed agenda.

Many people seem to have set up the right businesses to profit from. Could Mr Eldridge be employing his position in the workings of the local
government to bring this about?   In other words Ratepayers are paying to bring all this subterfuge about!? 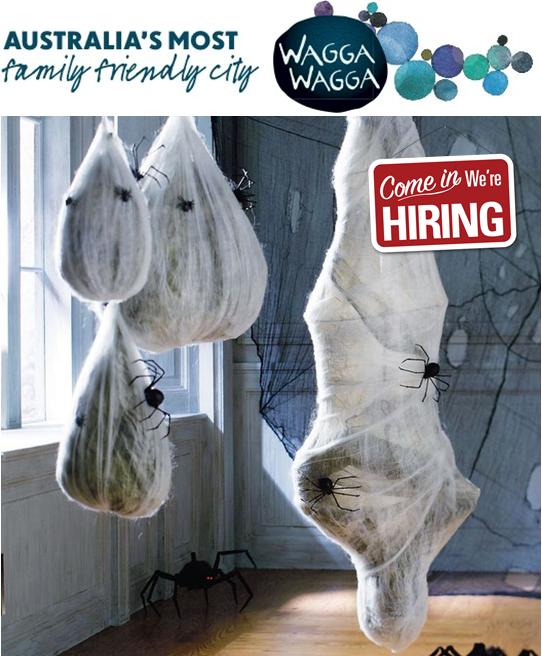 It appears Mr Kell was “involved” (although erroneously reported as being the town planner) of the Redfern, Waterloo and Macquarie Park “re development”.

Even with our limited understanding of the building industry, we can say Mr Kell would not have been the Chief Town Planner of such a large-scale development. In reality. Mr Kell would barely be qualified to make the tea and coffee for town planners and architects of the experience and skill required for such major projects.

However, this revelation regarding Redfern, Waterloo and Macquarie Park, was an immediate red flag. This so-called re development was in reality the removal of Aboriginal and poor White people from these areas to sell it off to the Chinese and move the Chinese in.

Of course, Mr Kell boasts of his involvement in the Redfern ,Waterloo, Macquarie Park clearances of the Aboriginal and poor Whites. Our people were there was a Housing NSW clearance in Wagga and other areas just announced.

These areas are to be “redeveloped”. Right ?

There is a veritable white board of identities linked to this type of racketeering. These identities are not isolated to the Riverina. The Riverina
is but one target.

We leave people to contemplate these revelations until our next installment.

Meanwhile Mr Maquire, in his new role as Counter Terrorism secretary in parliament, would have us believe he is looking for “terrorists”  in the
bushes up and down Baylis St?

Eldridge keeps reporting people who get in his way to ICAC first Crakenthorp and now Funnel. This is about getting rid of those in his way. Nothing was found on Crakenthorp.

Eldridge got rid of Crakenthorp by sleight of hand and false report to ICAC with the goal of taking control of council himself as self-appointed administrator. What a con! 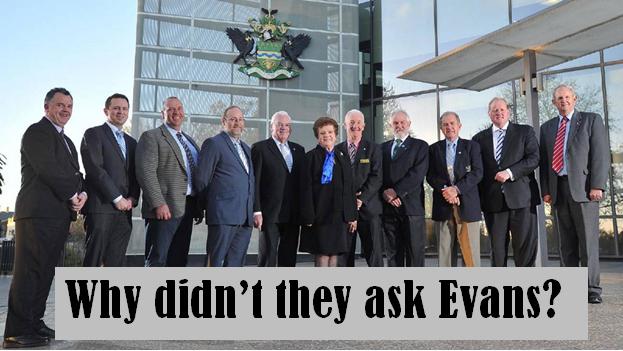